Christmas joy wouldn't be what it is without pure unadulterated hatred. Every Batman needs his Joker.

So without any further ado, here are the top 10 Christmas villains we would slug in the face given the chance. 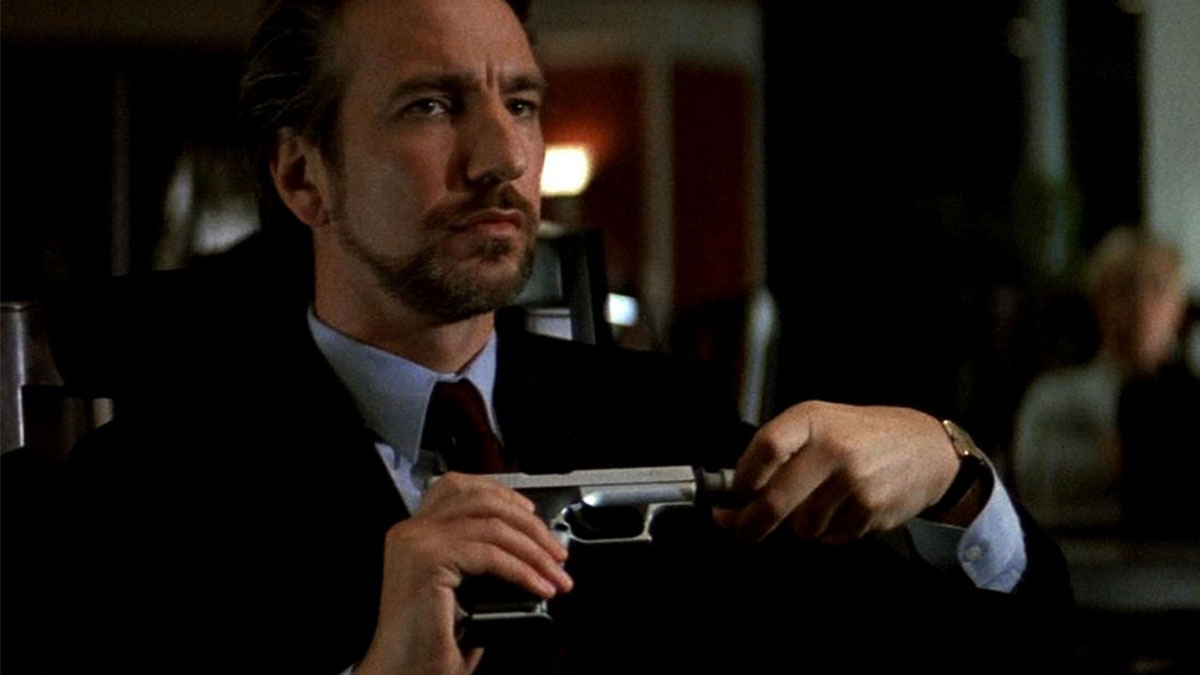 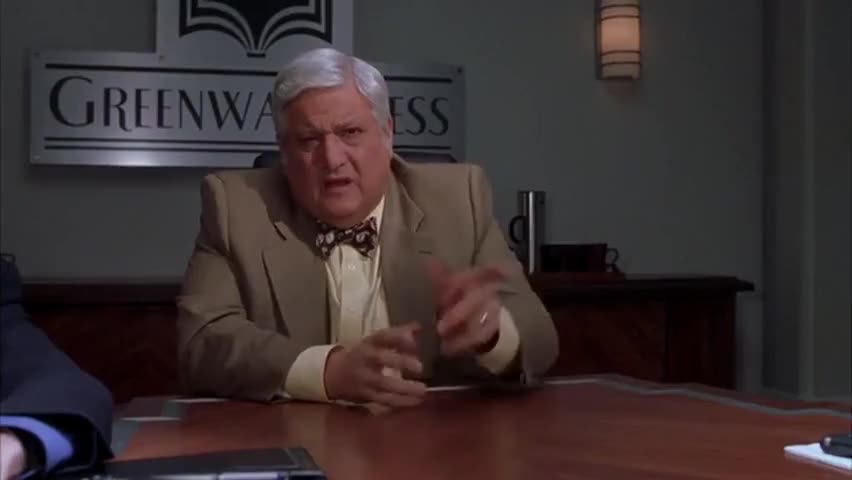 Walter Hobbs' boss. This dude is clearly on a power trip. He calls a pitch meeting on Christmas Eve, then proceeds to snap at Walter's son, Michael. This guy is a clown. 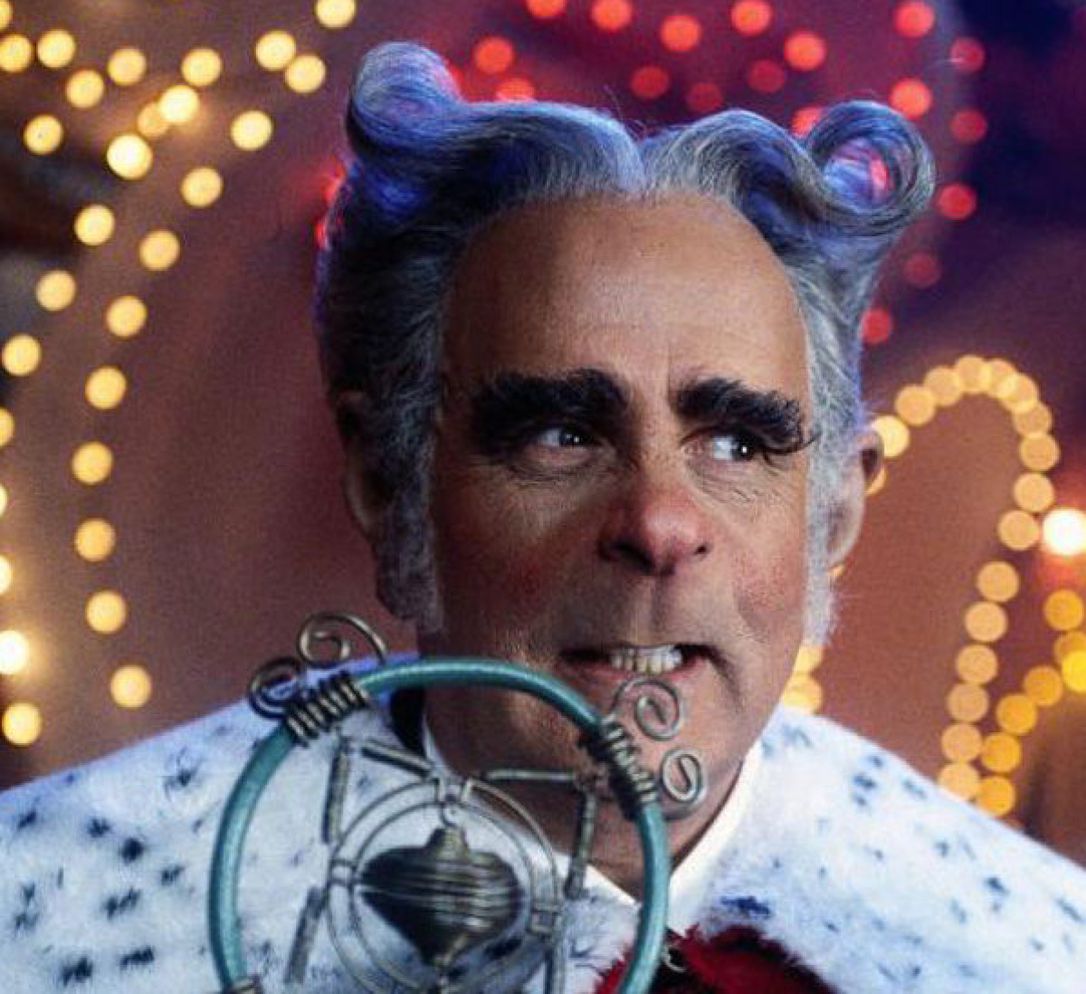 He's a bully. Simple as that. Augustus is also responsible for turning the Grinch into - well - the Grinch. He also just has a very punchable face. 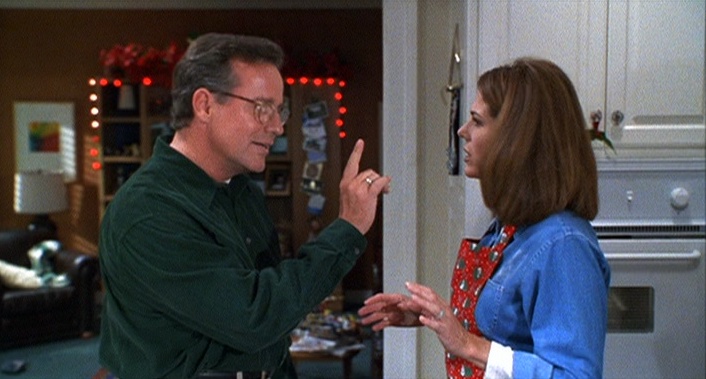 Ted is a single father, which can obviously be tough. But the entire movie he's trying to steal Arnold Schwarzenegger's wife. He's a sleaze-ball, and his son is a spoiled fat kid. I'd like to throw down with both of them. 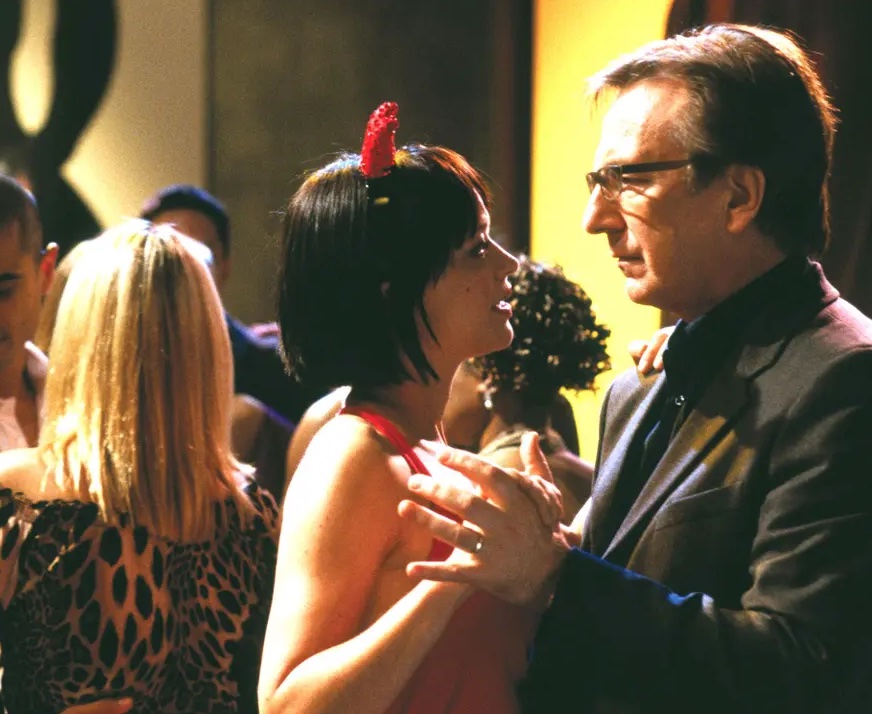 Yes, Alan Rickman is on this list twice. What do you want from me? He plays a lot of a**hole characters. Harry cheats on his wife (Emma Thompson) with the ho pictured up there. I'd say that's more than enough to land him at number six. 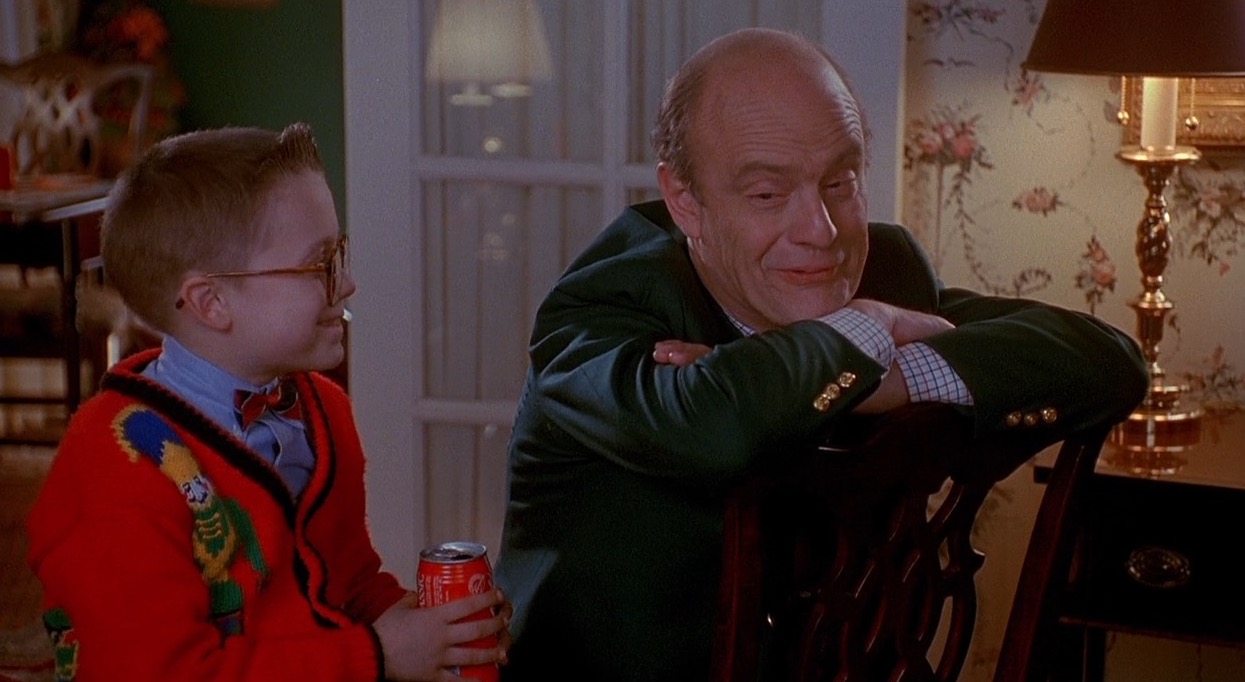 Uncle Frank does this thing where he can never just shut the f*** up. Heaven forbid he has to pay for anything, including his tickets to Paris. He also seems to have a weird vendetta against Kevin in both movies. Overall he's that dirtbag uncle that every family just puts up with. 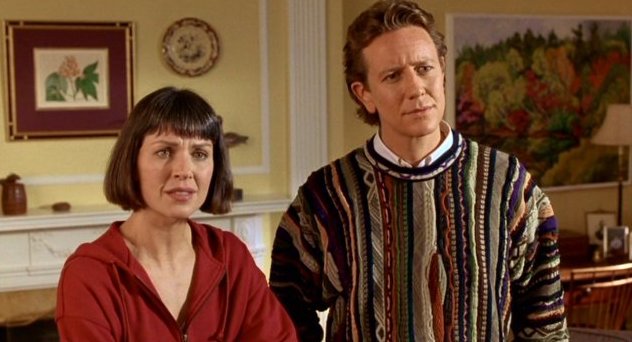 Charlie's "step-dad" if you will. Neil is a psychiatrist who forces all of his shitty beliefs onto Charlie. He tells Charlie that Santa isn't real. He then goes as far as to influence Charlie's mom to take custody away from Scott. Long story short, Neil is a prick. 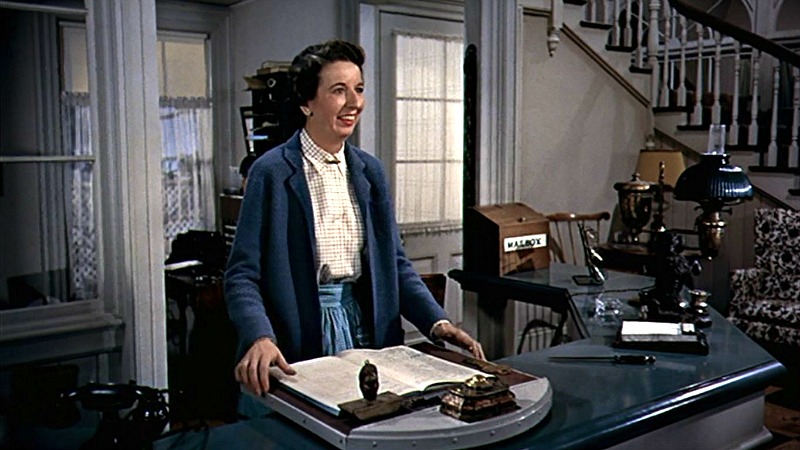 If you need a refresher on Emma, she's the Inn worker in Vermont. She's also one of the nosiest b*tches you'll ever meet. She misinforms Betty, that Bob is trying to scam them out of money. She sucks. 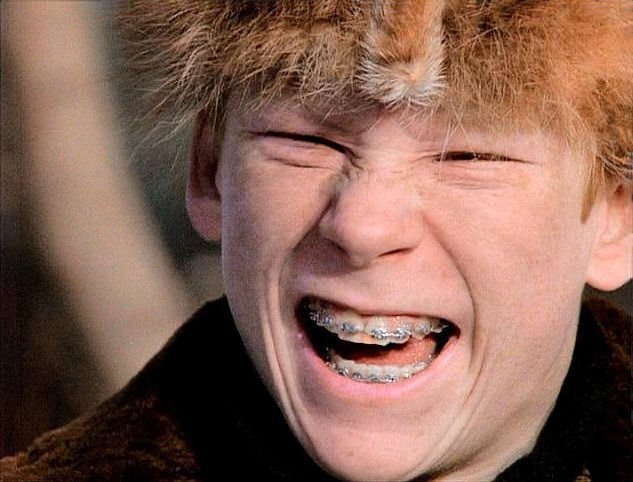 Let's be real, Scott gets what's coming to him in the movie. He's a cocky bully, and Ralphie bloodies him up pretty good. But I'd still love to toss hands with "Scut" (yes that's his nickname.) 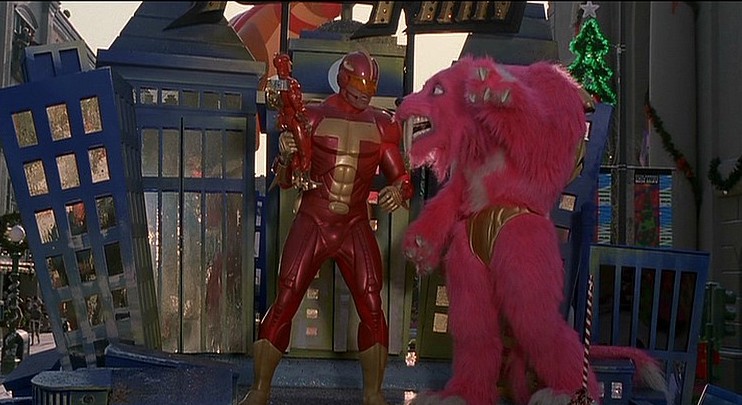 Turbo Man's laughable sidekick. There aren't enough words to express my hatred for Booster. So I'll just say this. Our offices are located in New York City. You name the date and time Booster, and we'll go head to head in the octagon. Merry Christmas. 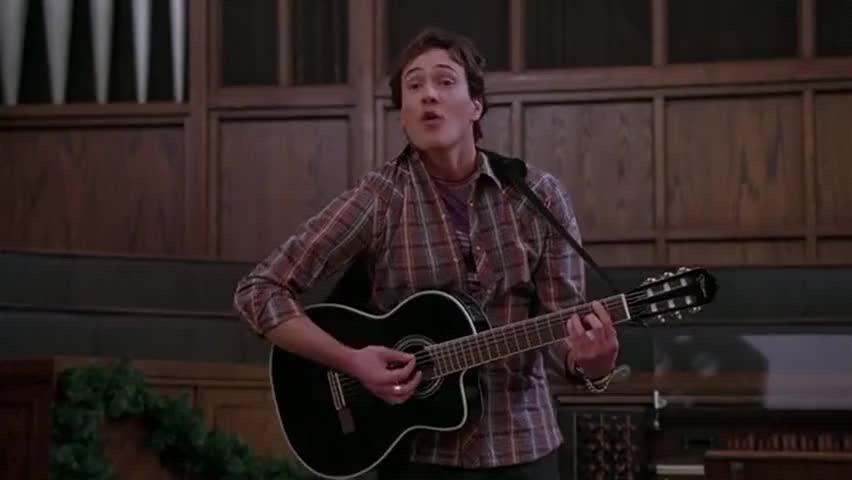 "Simply Dusty, is there any other kind?" Dusty Dinkleman easily could've taken the number one spot. After all, he's Jersey he skis in his jeans. 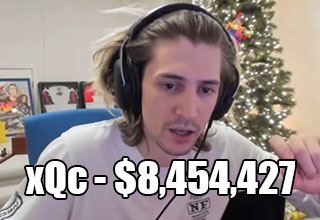