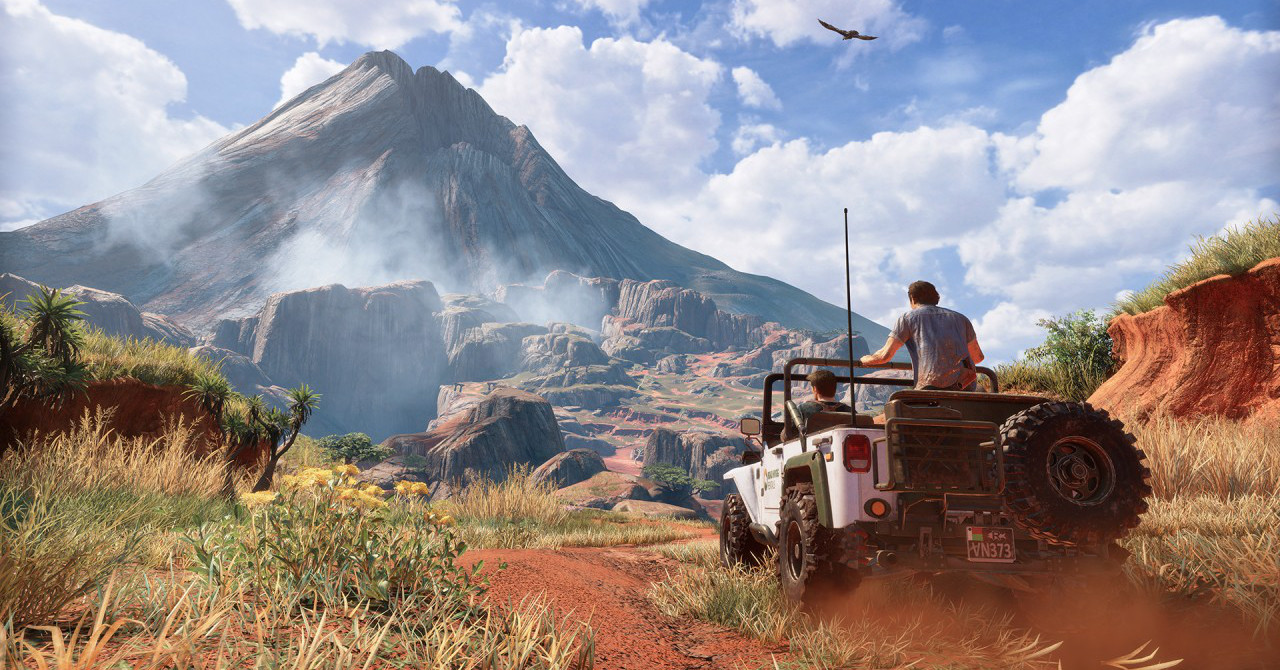 Video games have come a long way over the years. Just 20 years ago we were shocked by 3D games being possible when playing titles like Metal Gear Solid, Gran Turismo, and Crash Bandicoot. Since then these games have aged poorly, and we often make fun of them for looking outdated.

During recent years gaming graphics have approached the realm of realism thanks to huge advancements in hardware processing power and animation technology. To celebrate this, below you’ll find 10 games with the best graphics in gaming.

1. Ashes of the Singularity 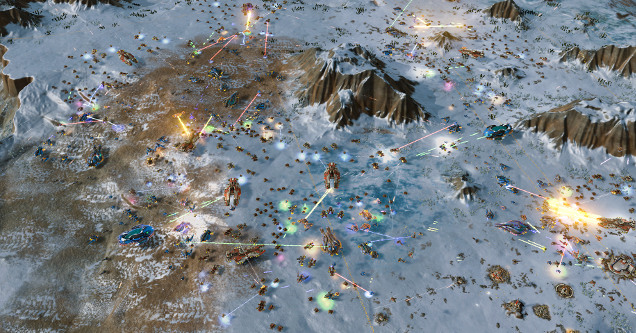 Out of all the games on this list, Ashes of the Singularity is likely to be the one you haven’t heard of. Made by Stardock Games with a small budget, it was relatively unknown when it came out last year, and you’ll probably never play it. That’s fine, but fans of benchmarking haven’t been able to ignore it.

Ashes of the Singularity is one of the most CPU demanding games on the market, and for good reason. Its physics and graphical quality are a nightmare for most PCs. Since it's a real-time strategy game with a top-down view, it can render hundreds of units on-screen at a time while having no idea what you're doing. 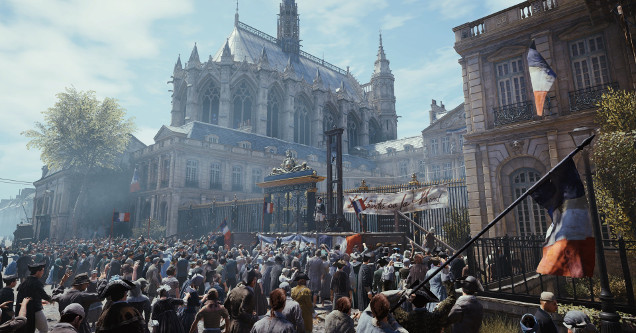 Assassin’s Creed Unity’s graphical success lies in its lighting effects. And no, we aren't talking glow sticks and strobe lights. Using the latest build of the AnvilNext engine, its global illumination is something that impressed many gamers and developers back in 2015. Although many might not be aware while playing it, the game is constantly calculating where light particles reflect upon hitting a surface. Basically, it looks good.

Though, its ambition was a double edged sword. Many players encountered crazy bugs that have been made fun of regularly during the past two years. 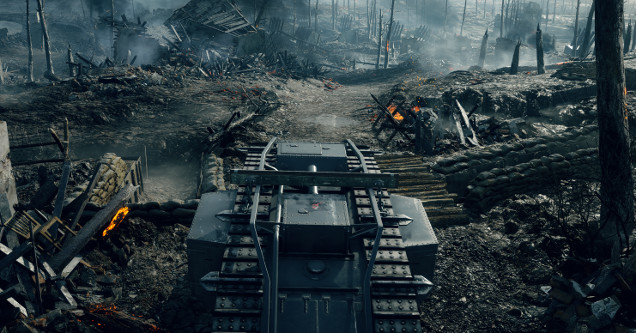 EA DICE is no stranger to being king of the jungle when it comes to graphics. Battlefield 1 was yet another showcase for the company when it debuted in 2016, demonstrating how ugly war can be—and how fun using a flamethrower is.

Learn More: The History of the Battlefield Series

Since release Battlefield 1 has remained the top benchmark for PC hardware as gamers battle each other for the best frame rates possible when playing the game on max settings. 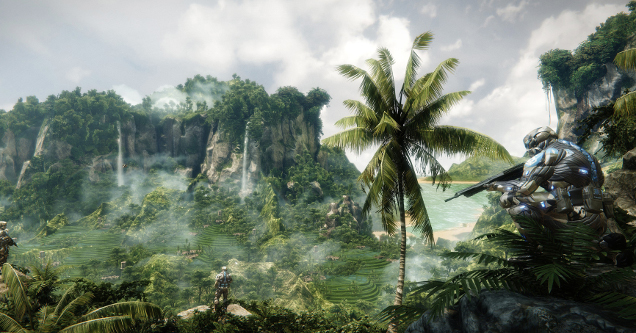 Crysis 3 might be a four year old game, but don’t let that fool you. This is one good lookin' granny with a lot of pixels. But can you run it? 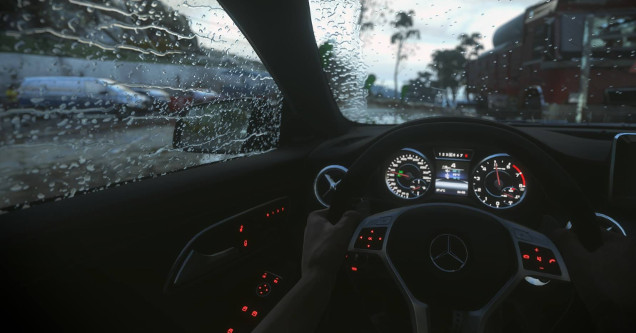 When it comes to pretending you’re racing in a car worth more than your house, no game is more visually stimulating than Driveclub. Although the Forza series has given it a run for its money, it’s in a league of its own when it comes to special effects.

Whether it be each raindrop being simulated as it slides across a windshield, screeching tires releasing fine rubber into the air, or the cockpit vibrating like you forgot to turn off your phone alarm, Driveclub is a sight to behold. 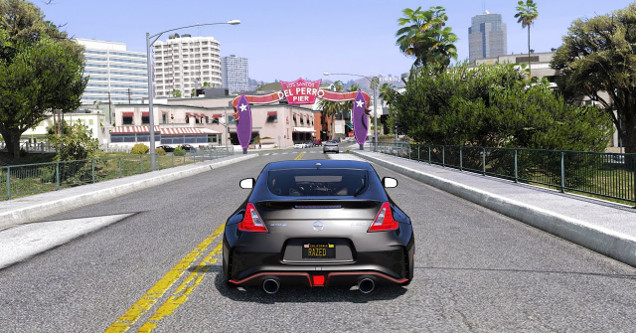 Grand Theft Auto V has been modded extensively over the years. More recently, mods such as NaturalVision have made it one of the most realistic games in the industry.

Also Read: This is the Full History of Grand Theft Auto

If you’ve ever wanted to punch a random pedestrian in the face without consequence, Grand Theft Auto V is a great way to simulate that. 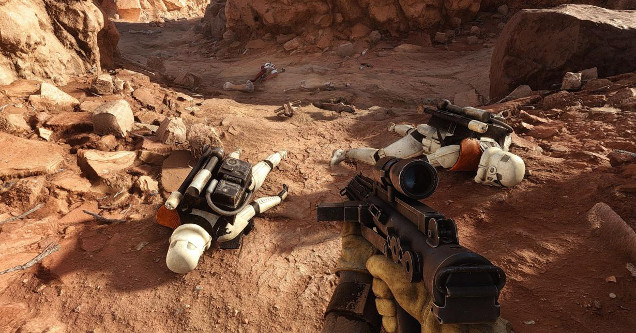 Star Wars Battlefront functioned similar to Battlefield 1, but had some neat tricks of its own. For example, it used a technique called photogrammetry where EA DICE would 3D scans of real Star Wars film props to create lifelike textures on objects such as X-wing fighters.

A sequel is coming out later this year which will probably be even better looking, if that's possible. 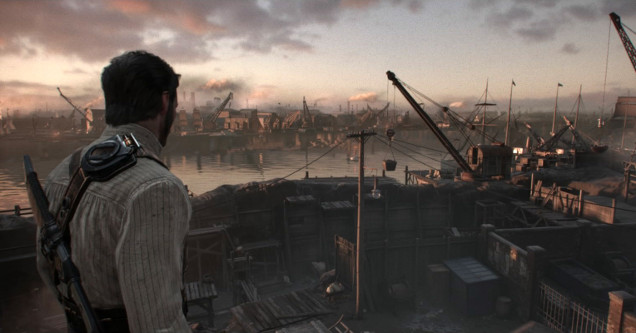 The Order: 1886 was a cinematic treat, even if it didn’t offer much else. Its dark story was centered around mythology within a steampunk universe, which worked well for its presentation.

It’s definitely the worst game on this list, so you're probably better off sticking to YouTube videos. 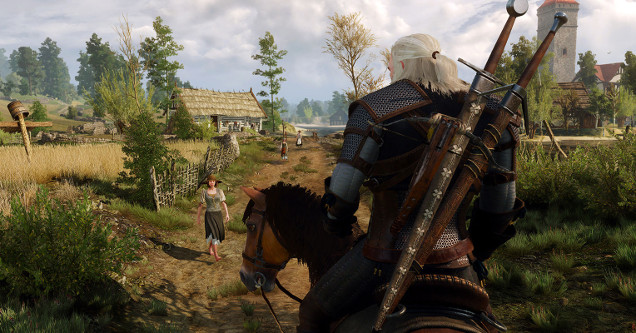 Never before has a fantasy world come to life quite like in The Witcher 3: Wild Hunt. Featuring a massive world with historical attention to detail, it required more than 400 people to create.

Funny Pictures: These The Witcher 3 Memes Are Hilarious

With nudity and all, it’s a great option for anyone who enjoys Game of Thrones but would rather play it than watch. 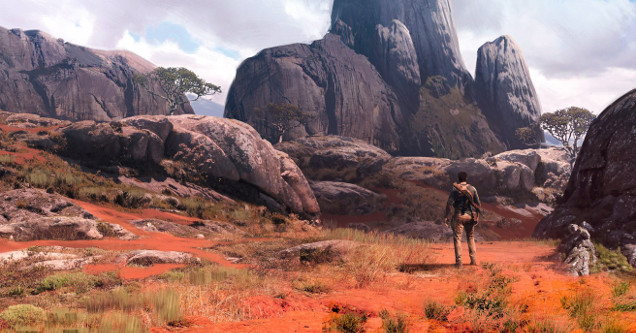 As much as PlayStation gamers like to brag about how powerful the PS4 is, it’s fallen far behind where PC hardware technology stands. Even then, great developers such as Naughty Dog have been able to harness its full potential to produce games like Uncharted 4: A Thief’s End.

Memes For Days: You Gotta See the Uncharted Drakeface Meme

This final chapter for Nathan Drake was mind-blowingly good-looking, so much that it won best graphics of 2016 from several outlets despite being a console exclusive. 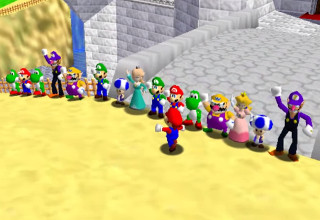