Before there was "Wipeout" and "Ninja Warrior", there was the glorious "MXC".  If you're unfamiliar with "Most Xtreme Challenge" it was a re-purposed Japanese TV show originally called "Takeshi's Castle" which was an extreme obstacle course players would often get banged up trying to complete.  One of the funniest aspects of the show were the announcers who were dubbed in over the original audio, known as Kenny Blankenship and Guy LeDouche.  Check out some classic moments from the show in these hilarious and pain-inducing .GIFs below, and the video at the end if you need more. 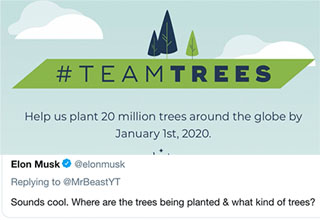