A major explosion has been reported in one of the ports of Beirut, Lebanon. Video of the event has spread across the web, showing the explosion from many different angles. As of now there are conflicting reports, but it has been speculated that the event was caused by either, fireworks catching fire, or ammunitions.

Though it seems more likely to be ammunitions than fireworks, it is still unconfirmed what started the event.

Here are some of the many videos captured of the explosions. Below there is also a live news feed of the aftermath, as well as some zoomed in footage that shows, smaller explosions going off in the factory fire before the major mushroom cloud explosion went off and leveled the building.

Massive explosion in Beirut, Lebanon, formed an instant mushroom cloud in the sky. If you have more information please drop it below. pic.twitter.com/nGhqgZHn2X

#BREAKING - #Lebanese media claims the MASSIVE #explosions in #Beirut occurred in a fireworks warehouse. Fireworks can be seen in the video, moments later a secondary explosion caused most of the damage. #Lebanon pic.twitter.com/ddM0tojmlU

A video I received on WhatsApp of the scalr of explosion in #Beirut, confirming it was at the port. pic.twitter.com/bIkcyfsi0o

What looks like fireworks going off before the large explosion at the #Beirut port. #Lebanon pic.twitter.com/D3PlidjjNA

Live Feed of the Aftermath: 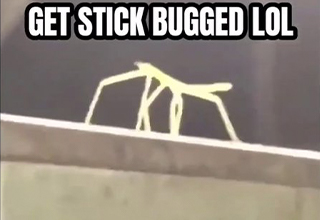