This clock draws lines in the sand the first half of the day, then erases them during the second half. 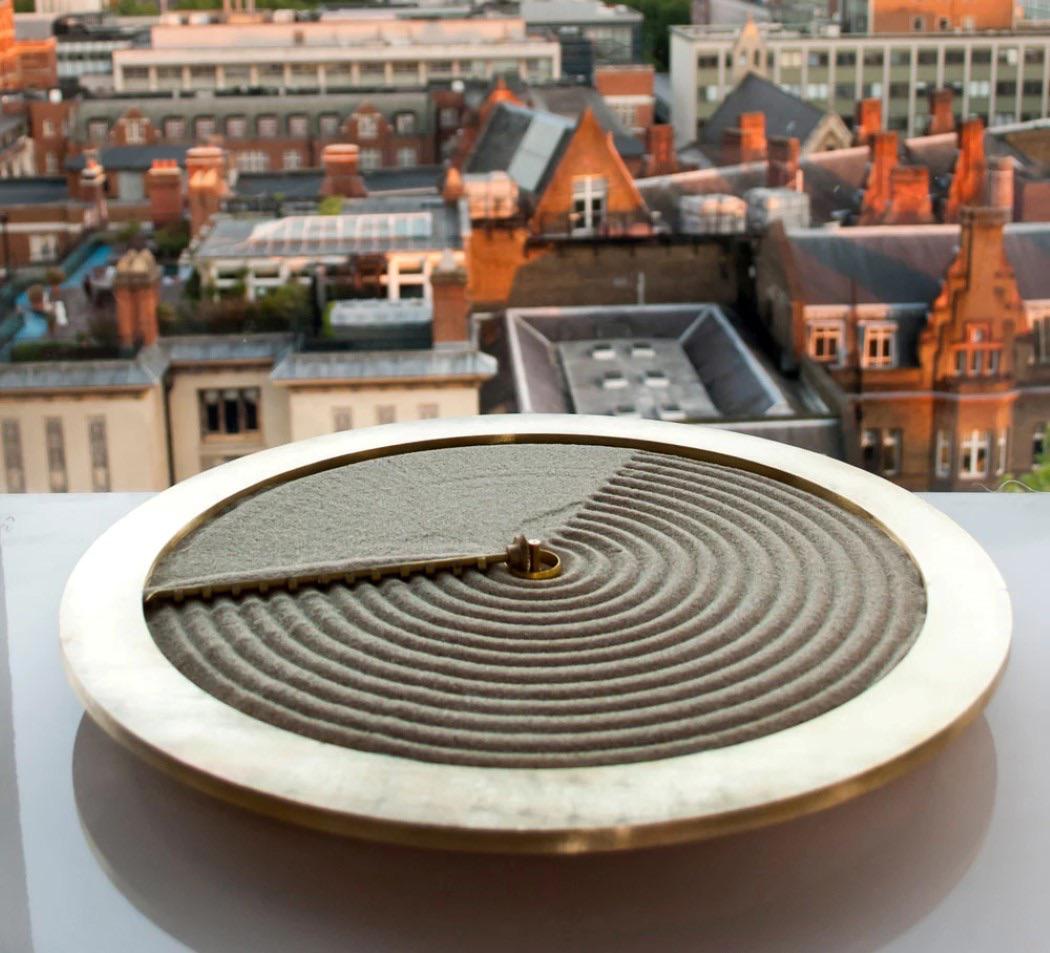 Guy turns his bookshelf into a game of snake.

Elephant Rock island, located in Iceland.  It is amazing how much like an elephant this island looks like. 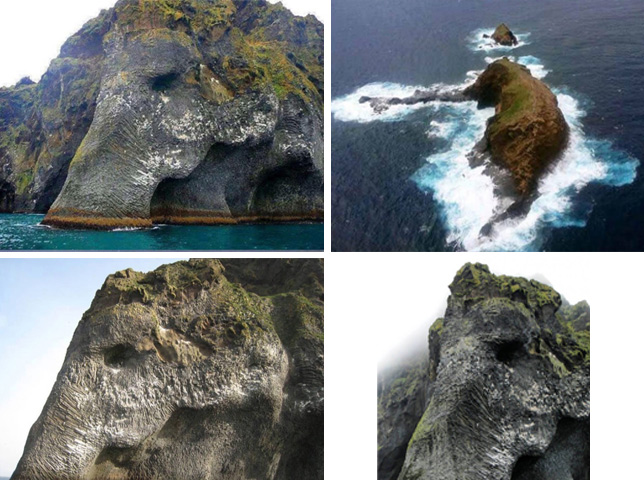 Google created a portrait of Apollo 11 pioneer Margaret Hamilton by reflecting moonlight off of  107,000 solar panels. 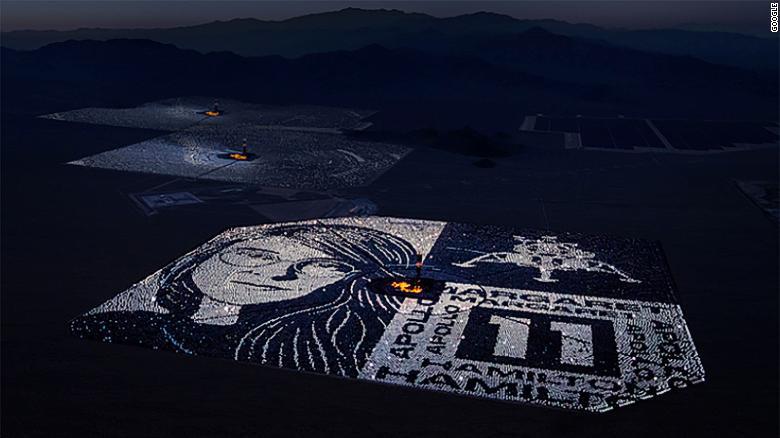 The is the Cygnus Loop is a ghostly supernova remnant over 5000 years old spanning 100 light years across. Some say it resembles a skull. 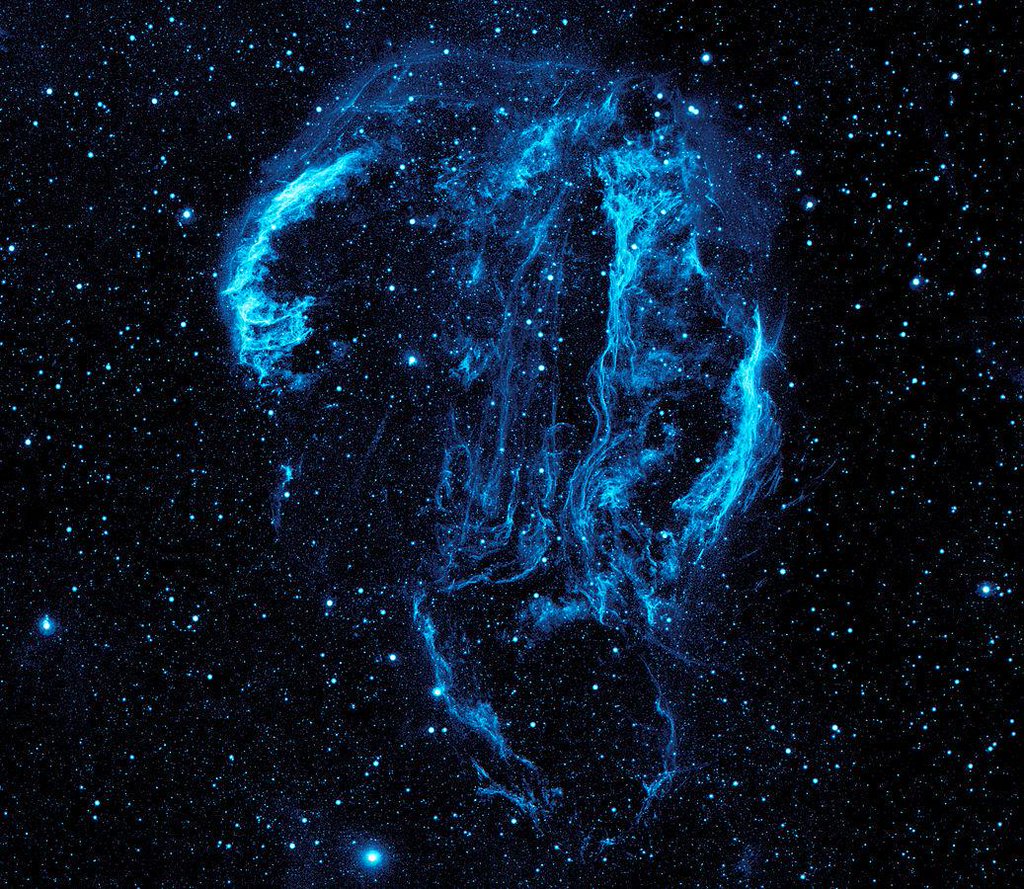 This alien looking creature is the Halitrephes jellyfish.

Meet the Halitrephes jellyfish, halfway between jellyfish and firework.

A long exposure photograph of a lighthouse by the sea. 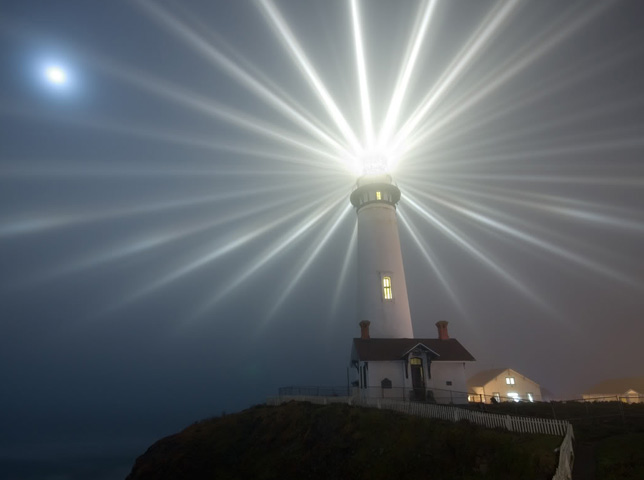 A cloud in front of a sunset that looks like the mushroom cloud of a nuclear blast. 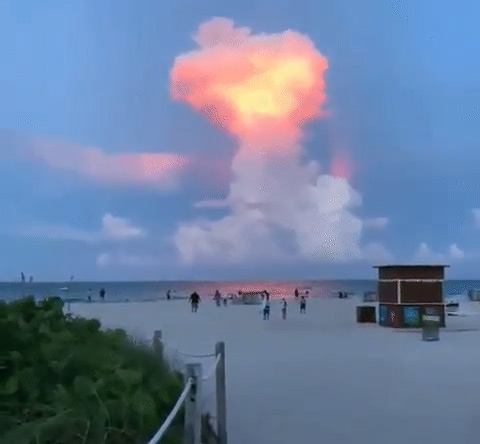 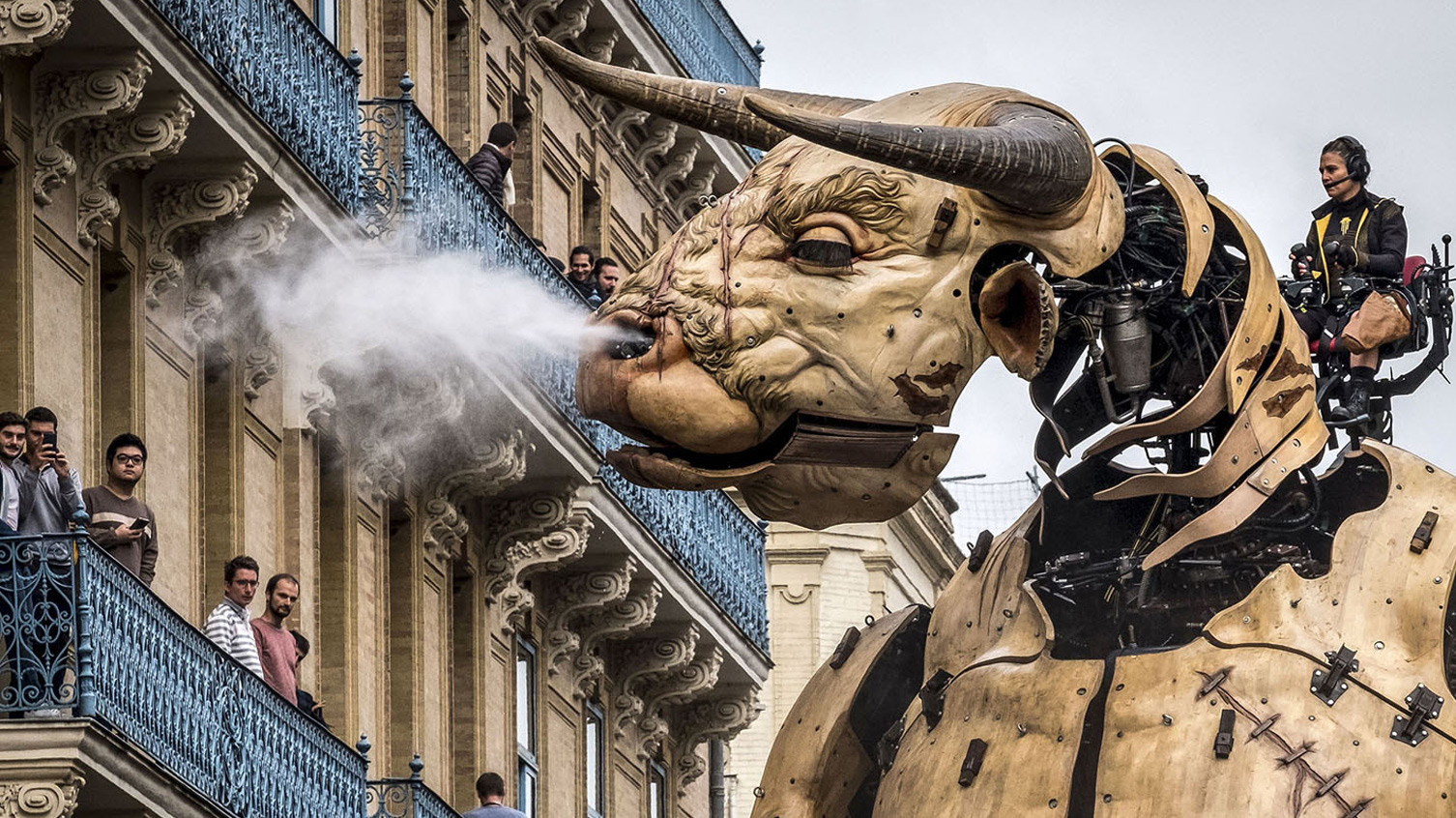 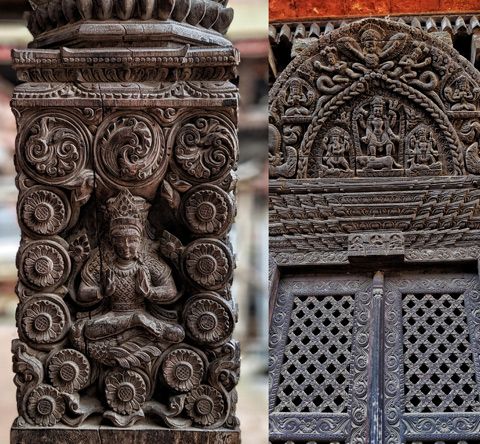 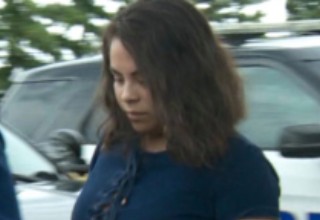