I tried writing this article in March, when our office was first shutdown and we all started to work from home. The thought had been rattling through my head for weeks, leading up to the closure of the world. I didn't know wether to trust my own mind, but it was telling me, "holy sh*t it might actually happen this time." A few weeks later, it did.

In 2009, an image of Ron Paul, that would later become known as Doom Paul, was posted to 4chan's news board, with the text, "It's happening", after Paul lost the Republican Presidential nomination. 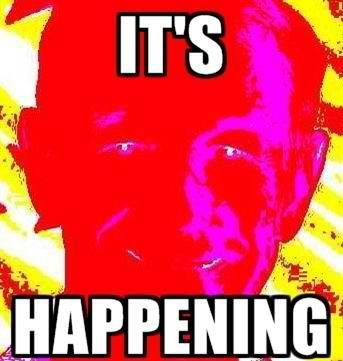 It would be another four years before the Doom Paul, "It's Happening" image reappeared as a Gif. Thanks to a moment from the 2012 election, where Ron Paul waved his arms on the debate stage.  And with it, "It's happenings' was reborn.

The term 'happening', was coined by American performance artist Allan Kaprow, in his late 1950s essay, "The Legacy of Jackson Pollock", where he argued that artists should reject permanence and embrace making art that would perish. The idea is derived from the Dada influence Jackson Pollock had on Kaprow and much of the art world after World War II.

Allan Kaprow would become known as the 'happener', hosting over 200 happenings, events which featured painters, musicians, sculptures, and poets, all coming together to create "impermanent art". This idea of 'living in the moment', would resurface in the counter culture movements of the sixties and seventies, however its origins in performance art would receive little to no mainstream accreditation.

The main difference between the happenings of today, threads where people doom-scroll, their eyes glued to their screens, imagining they're watching the end of the world, and what Allan Kaprow envisioned, is intent. Kaprow created happenings to be productive, however temporary. Happenings today are the opposite, unproductive and permanent. 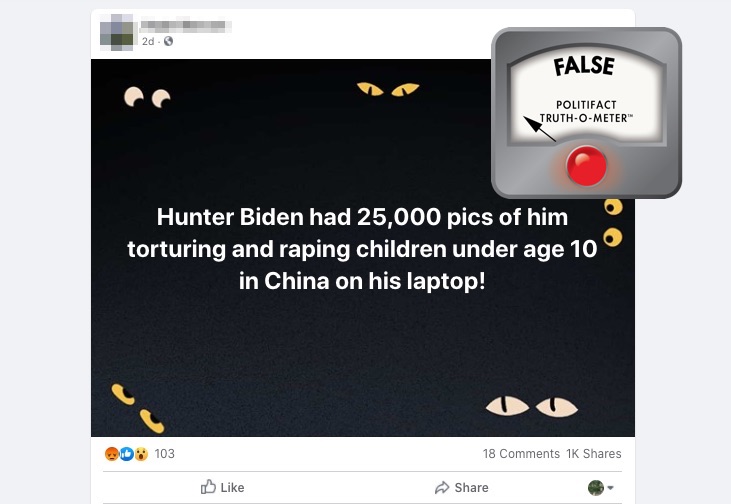 So when the biggest happening of all, a pandemic came along, the very people who had been waiting a for it, denied it. Well not everyone of course, and not all at once. First we all saw the toilet paper wars and the soap shortages. Then it was 5G conspiracies and kids being sold in cabinets. Some guy in LA even derailed a train, trying to crash it into a medical ship docked for covid-19 patients, because he thought it was being used by pedophiles.

So I mean it when I say it, that this is why we can't have nice things. For the first time in most of our lives, we get a full blown happening, an event of global proportions and  millions of people hide their heads under the covers, and instead focus their time and energy on stopping a secret cult Hollywood pedophiles from selling kids in cabinets, on the Internet, to fuel their child-extracted-adrenaline dug habits.

It's pathetic. And it took me a few months to rationalize it all. People are scared, and what they are scared of most, is not some secret group of globalists abducting their children or rigging the world in their favor. People are scared of reality and the very serious and very complex issues that we all face. It's easier to assume some secret group of people are pulling the strings in the corner, because it frames reality as something that can be controlled, something that can be managed. 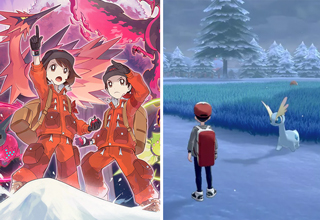