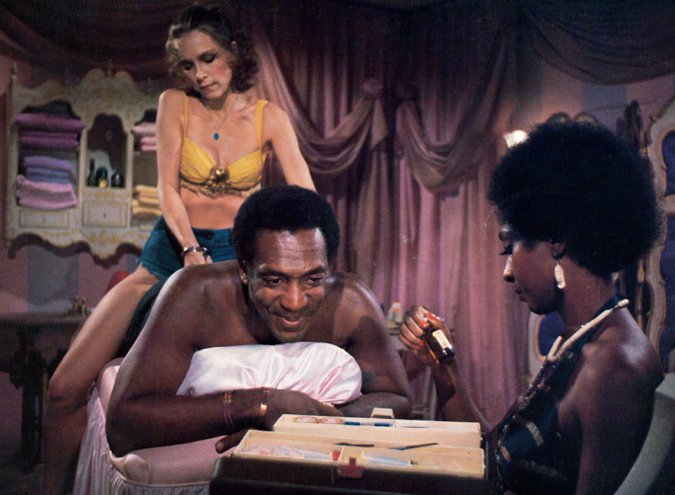 Allegations against comedian, actor, and serial rapist Bill Cosby have been popping up for decades now, all of which have seemingly come to an ugly head with the recent guilty verdicts issued in court this week. What had been previously dismissed as rumor has grown to undeniable guilt.

But per usual, hindsight is 20/20, and we can now look back on some Cosby moments through the years that we thought were innocent enough at the time but were in fact glaring warning signs that Bill was a sick fuck.

This anti-drug, Grammy award-winning record Cosby produced for kids was actually a good cause and completely innocent. But put into context now, it's cringe-y as fuck.

2. Cosby describes a childhood fascination with Spanish Fly in his standup routine

3. Cosby, many years later, still talks about how cool the idea of Spanish Fly was with Larry King

Filling in for David Letterman on the Late Show, Cosby hosted Sofia Vergara in her first American TV appearance, where Cosby unabashedly drooled all over her. 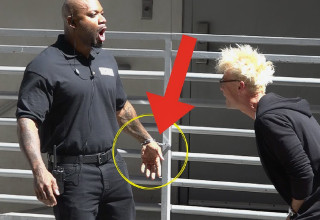 NEXT ARTICLE Security Guard Gets Handcuffed By a Nimble Fingered Magician