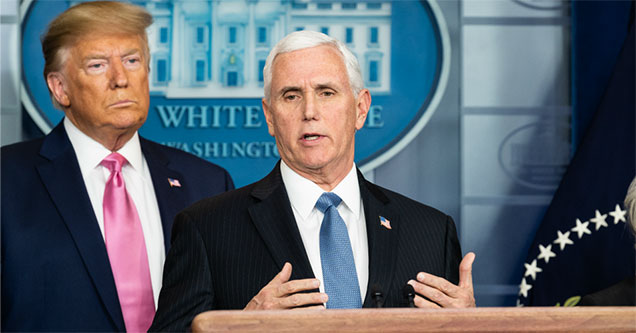 Donald Trump officially made Vice President, Mike Pence 'The Czar' in charge of the Coronavirus response team, yesterday during a joint press conference with people in his administration.

Mike Pence, a former governor responsible for helping cause one of the biggest HIV outbreaks in US history has a long and rocky relationship with science, so when Trump made the decision, many people began to panic.

Instead of putting someone in charge who knows disease or has worked with controlling outbreaks before, Trump did what Obama did when Ebola came to the US and put his VP in charge. 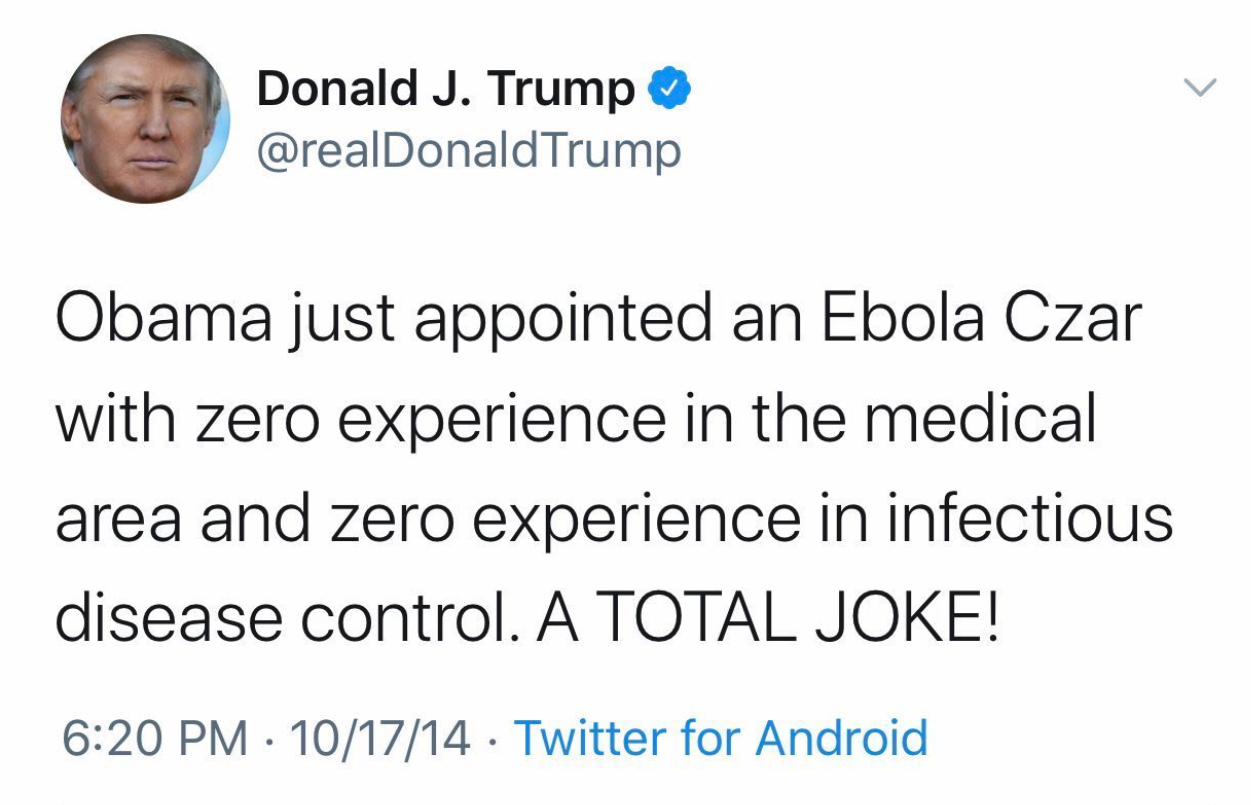 There really is a Tweet for everything, my god. So beyond Pence being a total dip-shit, like really, a huge moron, he doesn't even have a history of not just infectious disease control, but of straight up science denial.

Look me in the eye and tell me you feel safe with this idiot in charge. 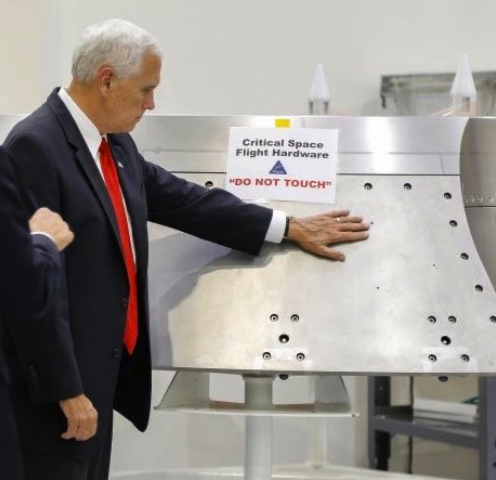 So in honor of the new Corona Czar, here are some real science quotes by Mike Pence, the Vice President of the United States.

1. "God created the heavens and the Earth, the seas and all that's in them."

We know, real shocker right?  But for someone like Pence who doesn't eat with women who aren't his mother or wife, we know he is more than a little religious. While some Christians can juggle two truths, Pence is one of those, pray the gay away wackos who secretly, well you know the rest.

2. “I think the science is very mixed on the subject of global warming.”

Pence once had this to say on global warming. Breaking News: It's not.

Mike Pence said this, not in the 1980s, or the 1990s, but in the year 2000. And sure you can say, things have changed, but most people knew smoking kills in the 200s, unless mother told you to believe otherwise.

4) “I think in our schools we should teach all of the facts about all of these controversial areas, and let our students, let our children and our children’s children decide based upon the facts and the science.”

Yes, this is how learning works, let those who know nothing simply choose for themselves what they'd like to believe. Though he doesn't come out and say it in the quote you know he's talking about dinosaurs being fake or some shit.

And we can keep going down the line, showing times when Pence cut public health funding, and helped incubate the spread of HIV while the governor of Indiana, or we could say watch and see what happens. in the coming months and weeks. 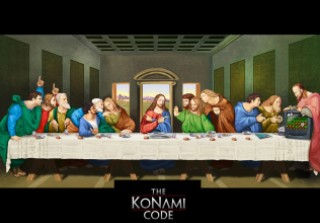