It's pretty simple, I'm a competitive guy. So when TV shows come up with fictional games for their characters to play, I naturally want to see how good/bad I would be at said games. With that in mind we've collected the five most competitively charged fictional games from television shows. Play at your own risk. 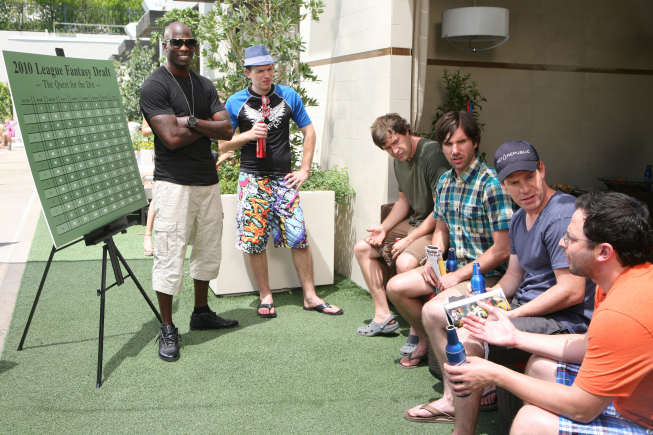 The snaps game is fairly universal, but no show explains it better than The League.

Rules: Although the object of snaps is to antagonize your opponents/other players to no end, the rules are actually pretty simple (once you know them.)

In short, the beginning letter of the first word you say is the first letter in the answer. Unless that letter happens to be a vowel, which are denoted by the number of snaps.

You see how frustrating this can get for your opponents. Now that you know the rules, go ahead and annoy the piss out of somebody. 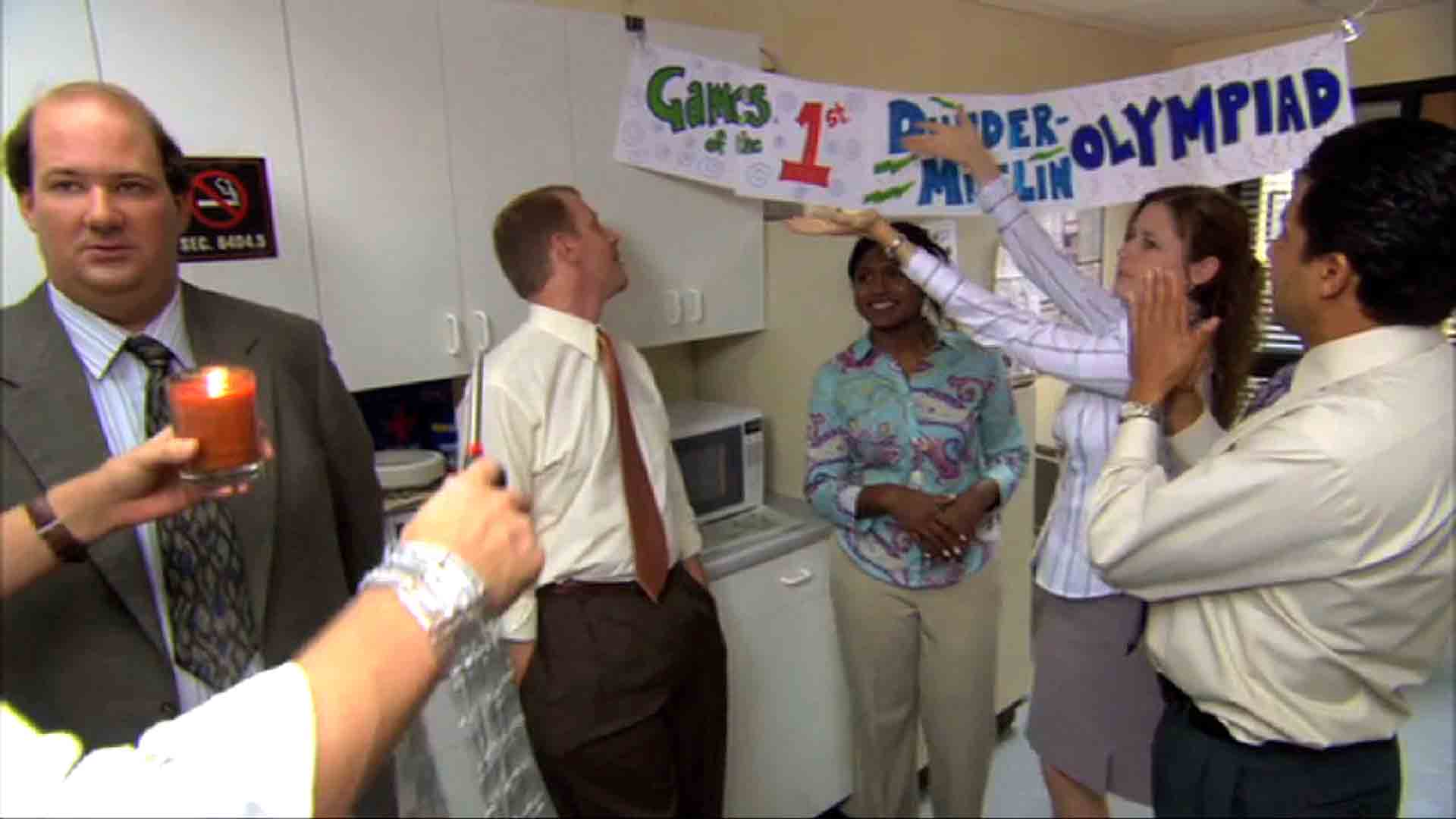 Office Olympics are great if you work at a boring, mundane, sh*thole job that pays absolute d*ck and has no room for growth. So if you find yourself employed at a place like that, this game is perfect for you.

Rules: A few games included in Office Olympics are paper football, Dunder Ball, and seeing how many M&M's you can fit in your mouth. But by far the most prestigious award goes to the winner of Flonkerton.

Flonkerton is played by strapping two full boxes of paper to each foot respectively and racing across the room. First to cross the finish line wins. Duh. 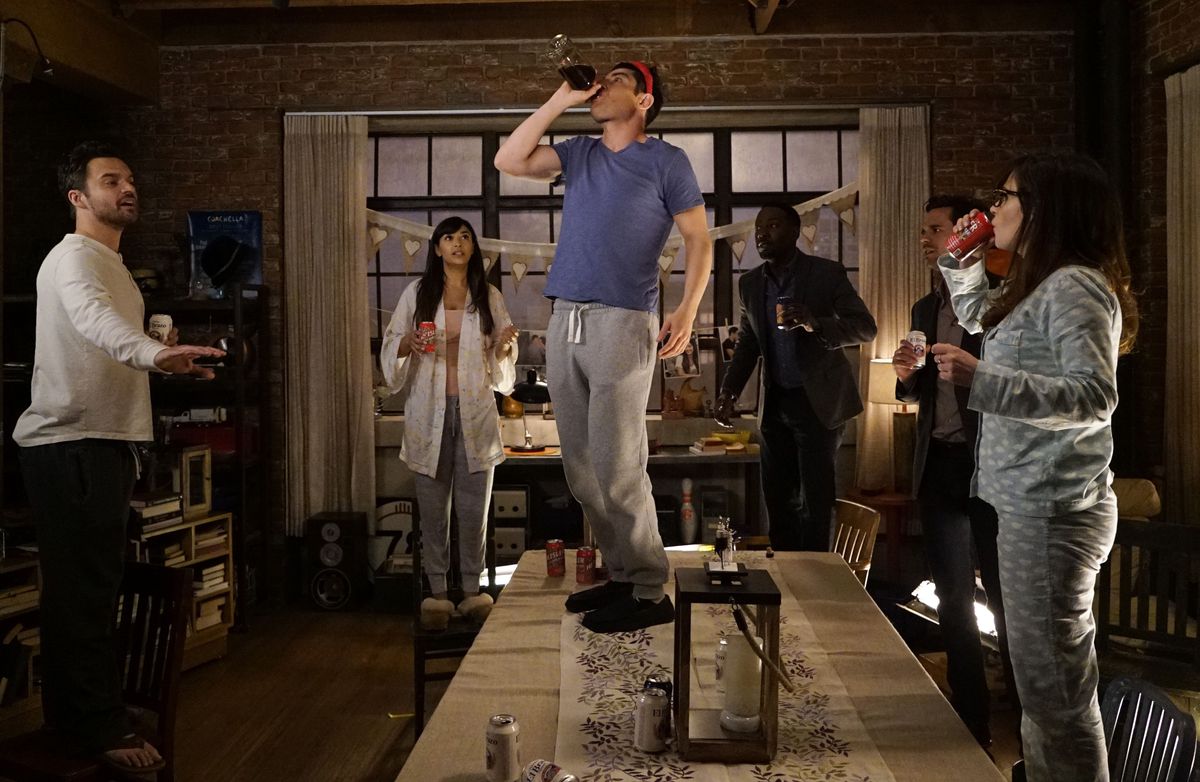 "JFK! FDR!" Possibly the most underrated game on this list. It's 90% drinking, with a loose candyland-like structure.

Rules: There is only one rule. The floor is lava. 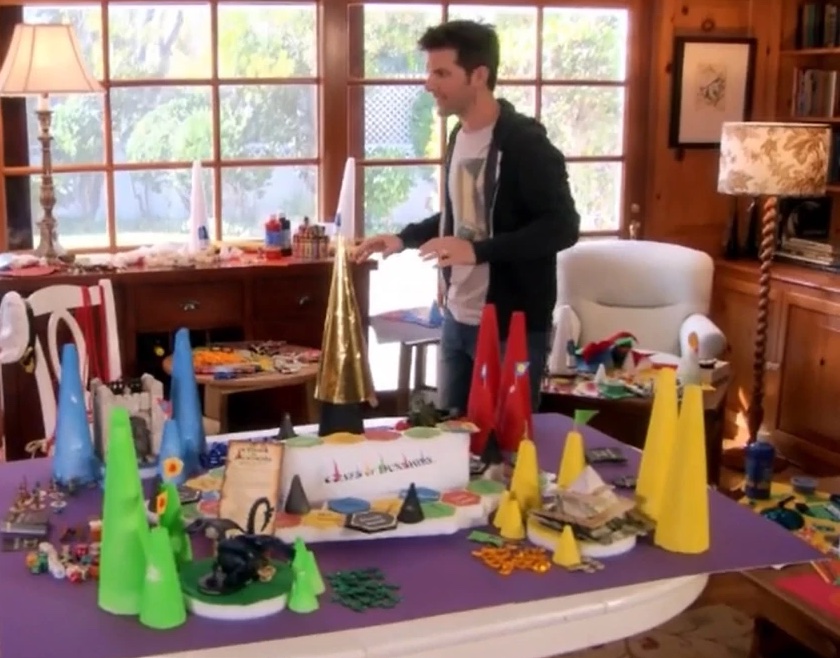 Cones of Dunshire is the brain-child of an unemployed Ben Wyatt. But don't forget the essence of the game...It's about the cones. The object of the game is to make it to the central cone before your opponent.

Rules: I have no idea how this game works, and it would take multiple beers and a nerdy couple fighting over who explains the rules to actually help me understand how to play.

This is one for the true geeks. 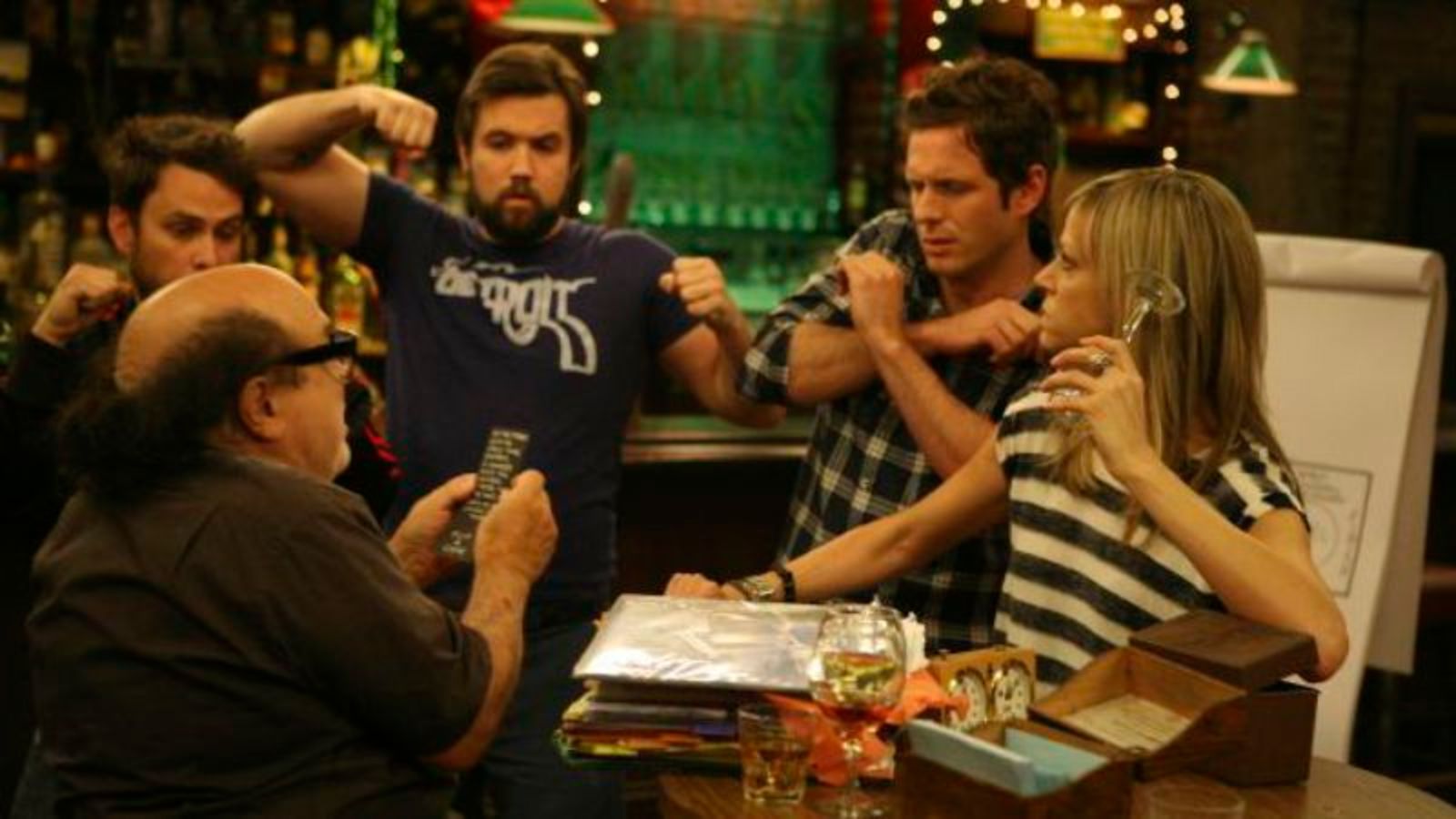 And lastly, the best fictional game (and most competitive by far) is 'Chardee MacDennis.'

Rules: Split into teams and gather your alcohol. Beer, wine, and hard liquor are all needed.

Be the first team to make it to Level 3 by performing tasks denoted on the cards. But be warned, punishments for cheating are swift and harsh. The team who finishes all 3 levels first, is the winner.

Now get out there and annihilate your friends and family! But most importantly, have fun doing it. 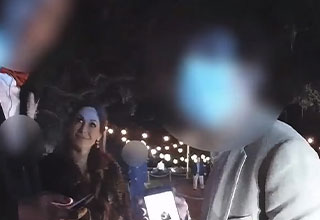