For whatever reason, these movies seem to get overlooked and underrated every single year. So we're here to tell you that not only are they good movies, but I'd put these up against an 'Elf' or 'The Grinch' any day of the week. 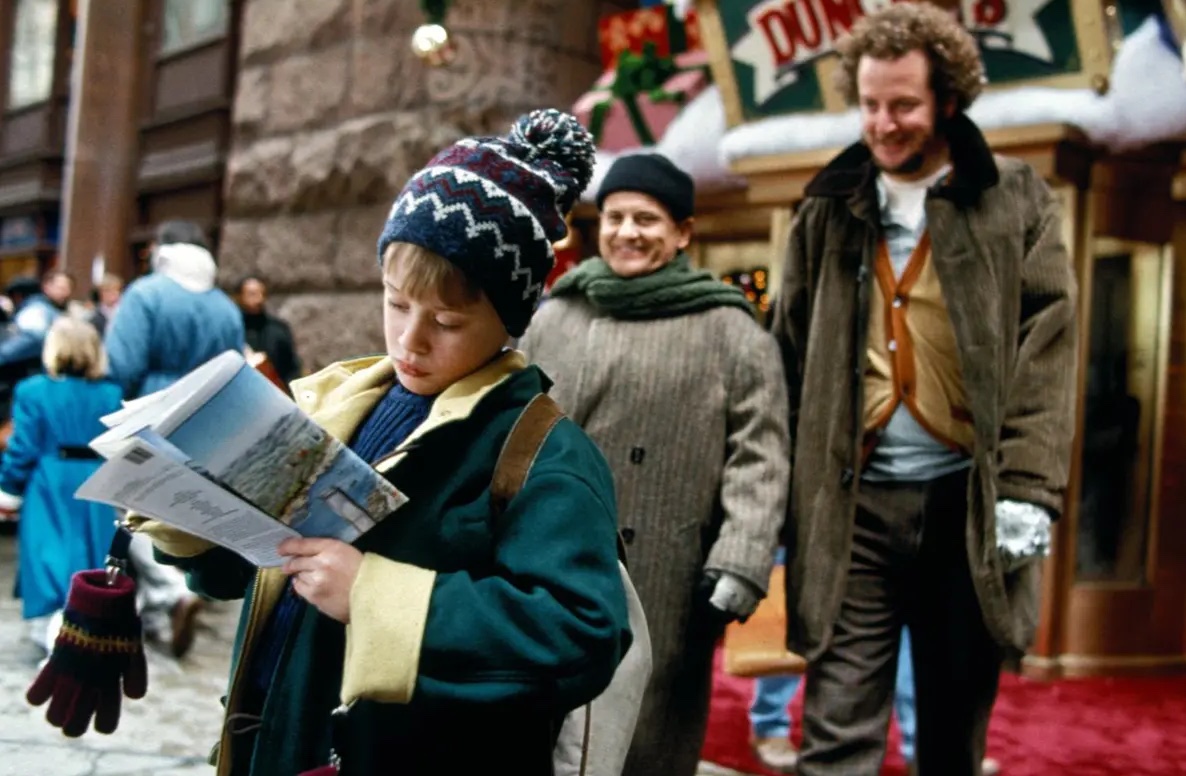 The sequel seems to get buried by the original Home Alone, when in reality the writing is crisper, the traps are cooler, and Tim Curry joins the cast. Arguably the better all-around movie. 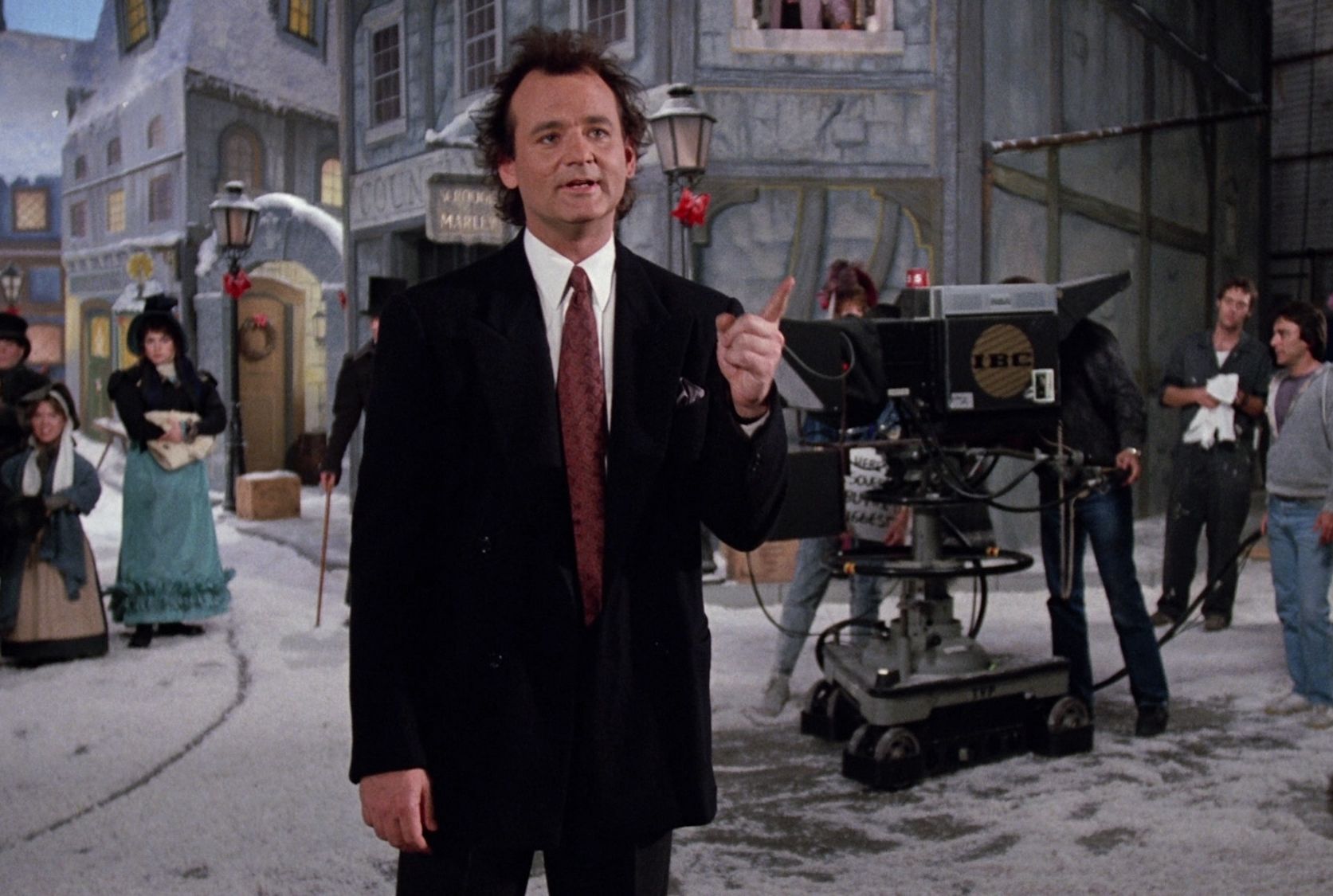 Bill Murray with a mullet in a modern day 'Christmas Carol'? Yeah, I'm here for it. 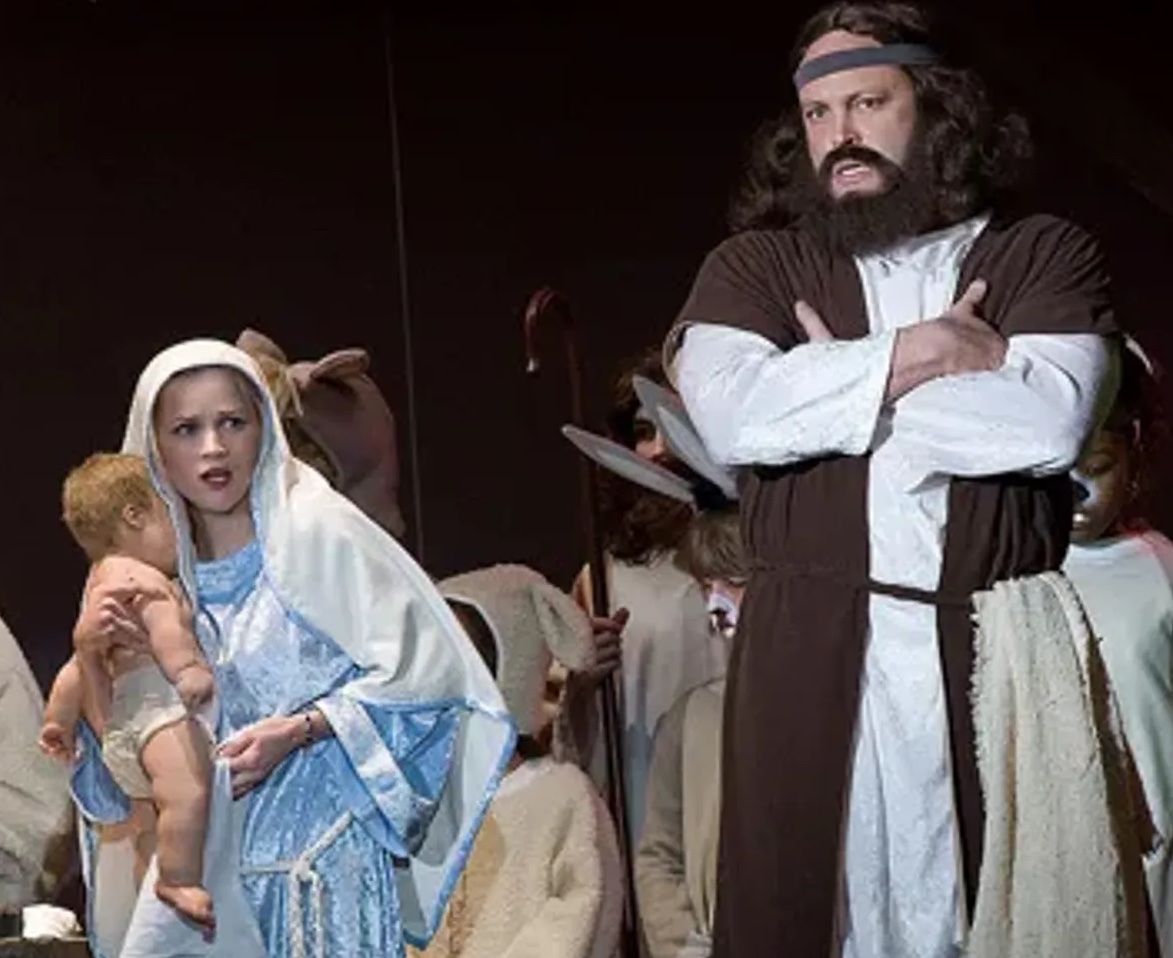 If the star-studded cast alone isn't enough to entice you, then I don't know what to say. Vince Vaughn and Reese Witherspoon are forced to embark on a journey to all four of their parent's homes for Christmas. 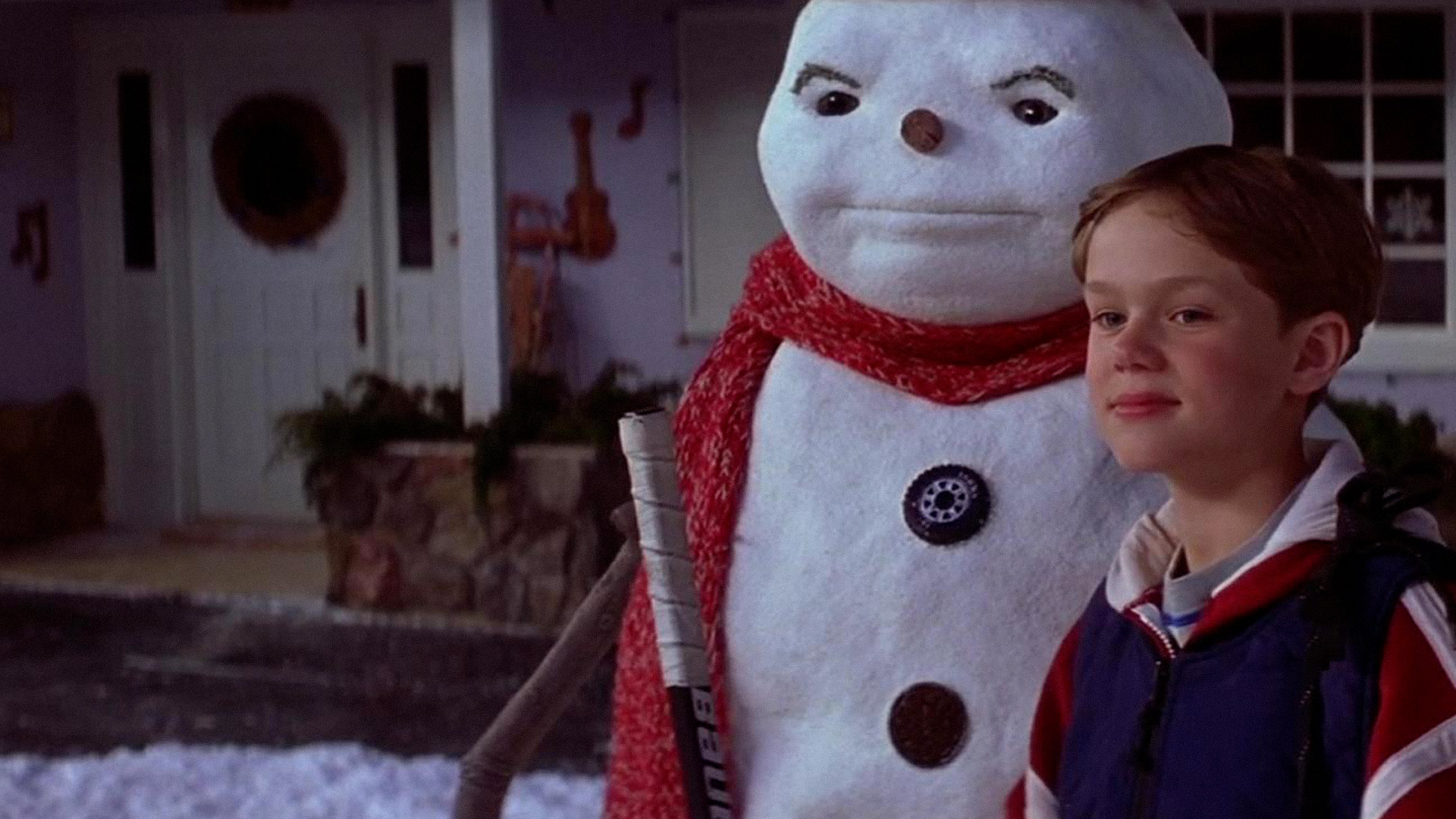 Spoiler alert, Michael Keaton dies and comes back as a snowman. As silly as it sounds, Jack Frost is an uplifting tearjerker of a film. Definitely worth a watch this holiday season. 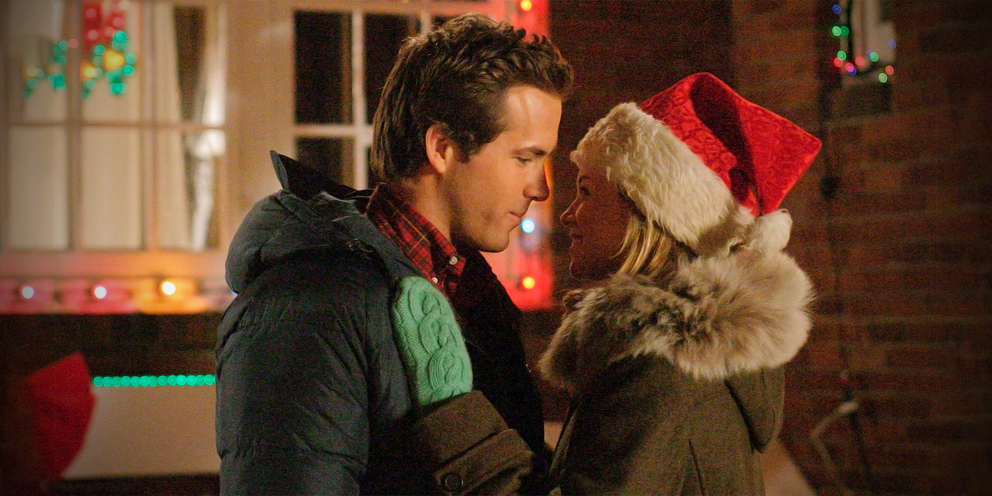 And the most underrated Christmas movie goes to Just Friends. Arguably the funniest holiday movie ever made, the film stars Ryan Reynolds, Amy Smart, and Anna Faris in one of her greatest roles.

After being stuck in the friend-zone in high school, Ryan Reynolds loses a ton of weight and moves to LA. He then returns home for Christmas and tries to sleep with the girl who friend-zoned him in the first place.

The writing is spot on, and the performances are even better. 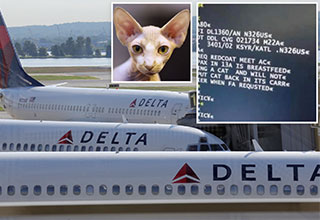