Singer/songwriter Meat Loaf died at the age of 74. But there was much more to this man than we realized. We've collected the 5 truly awesome discoveries that we never knew about the legendary performer. 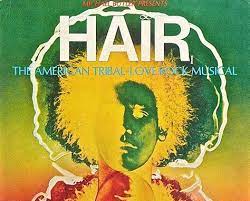 Meat Loaf would state that he was always trying to overcome not being taken seriously in the music industry. He was then cast in the broadway hit musical 'Hair' which arguably catapulted his career.

2. 'Paradise by the Dashboard Light' was originally supposed to be a 27-minute track. 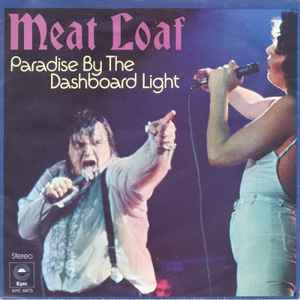 On an episode of VH1 Storytellers, Meat Loaf revealed that the single was originally supposed to come in at a whopping 27 minutes.

As interesting as that would've been, the iconic song still lands at around 8 minutes and 27 seconds. It is one of the longest songs to ever be cut on one side of a 7 inch, 45 rpm vinyl. 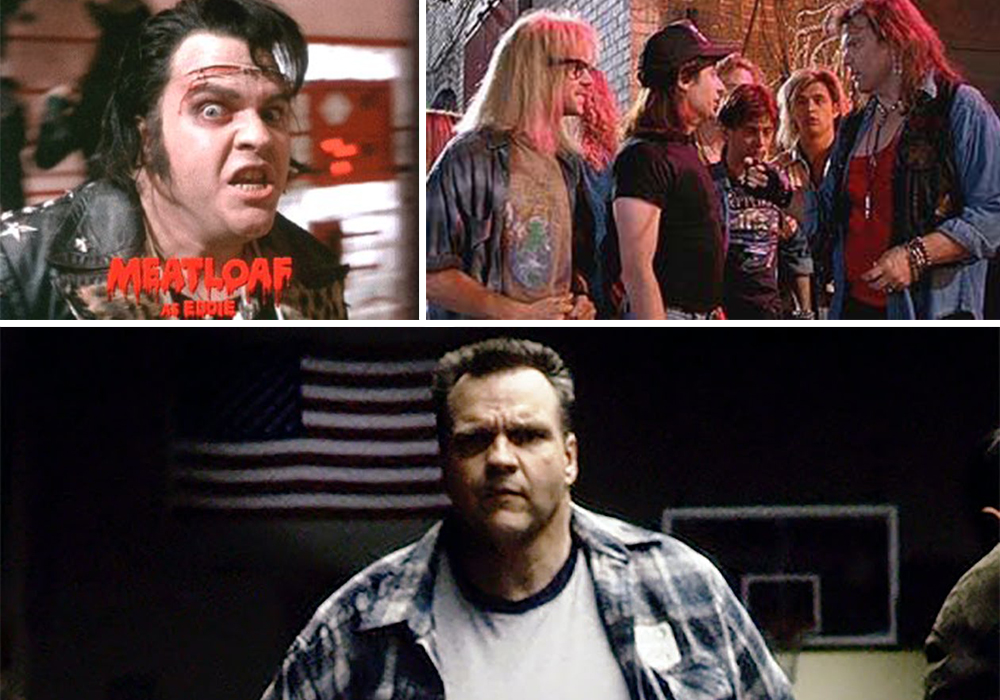 Obviously he plays a key role in the cult-classic Rocky Horror Picture Show. You also may recognize him in David Fincher's Fight Club, as the lovable yet sacrificial big boy, 'Robert Paulson.'

He's had cameos in films including Wayne's World, South Park, Tenacious D in the Pick of Destiny, and even Spice World.

Meat Loaf was born in Dallas, Texas and once had a football coach nickname him 'Meat Loaf Soul' (the name of his first band.) In 2007 Meat Loaf performed 'Paradise by the Dashboard Light' on New Year's Eve in a Cowboys Terrell Owens jersey. Needless to say the dude liked football.

5. Meat Loaf appeared on 'Saturday Night Live' as the musical guest in 1981.

Rocky Horror co-star, Tim Curry hosted the show in December of 1981 with Meat Loaf performing as the musical guest. The two shared the screen once again with a sketch called 'Rocky Horror Picture Shop.'

The world lost another legend this week, but his music will live on. Rest in peace, Meat Loaf. 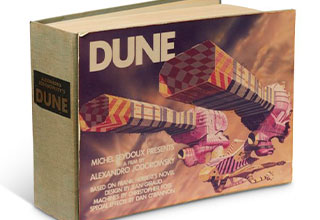 NEXT ARTICLE Crypto Group Blows 2 Million on Dune Bible Thinking It Would Give Them Copyrights, It Didn't