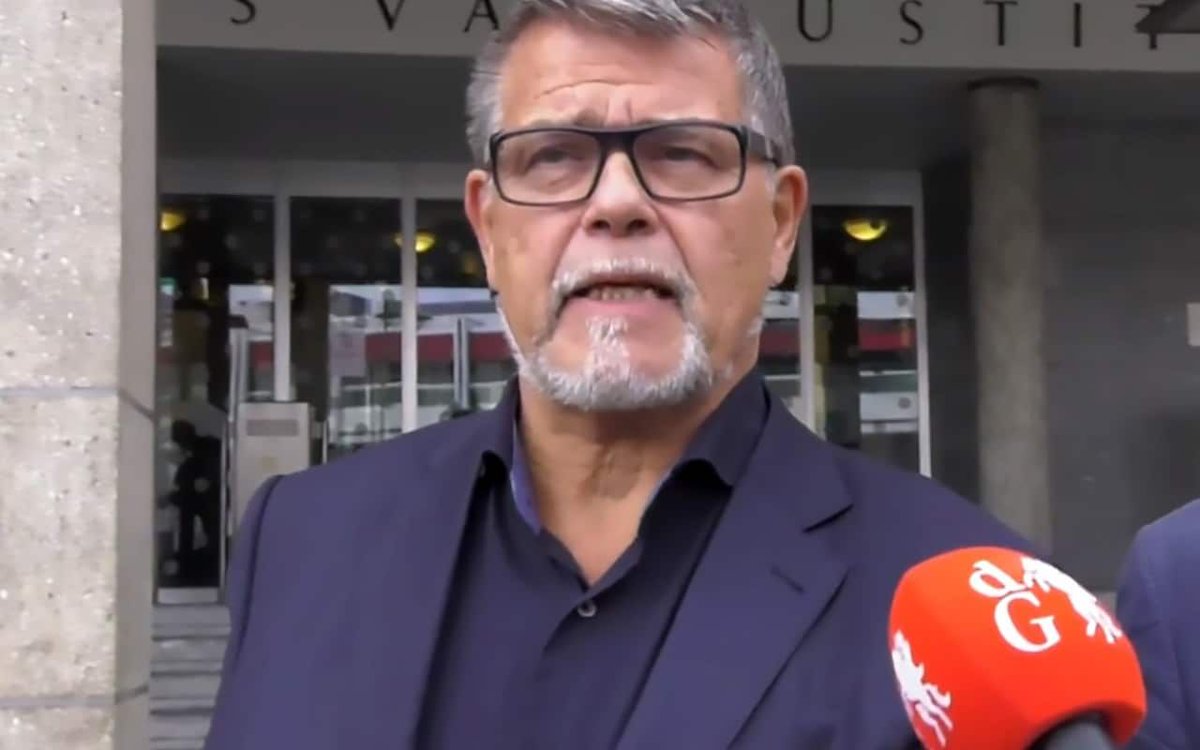 A 69-year-old pensioner who says he has the body of a 45-year-old is taking action to legally change his age to improve his job prospects and much more importantly, to get more matches on Tinder. Dutch entrepreneur Emile Ratelband explains that Doctors have told him he has the body of a man twenty years younger than him. Even going so far as to call himself a "young god." Thus, he believes he has legal precedence to change his age.

Emile is also using the argument that if transgender people can legally change their gender then he should be able to change his age. Saying "You can change your name. You can change your gender. Why not your age? Nowhere are you so discriminated against as with your age."

A local court in the eastern city of Arnhem is expected to rule on the case within four weeks. Most officials are skeptical to consider the case, as there is no legal infrastructure in place to allow changing one's birthday. But Emile is hoping that the legal system votes in his favor, even stating he would give up his pension if they vote his way.

I am #confused, @realDailyWire. pic.twitter.com/NYl5eF1Cyr

Honestly, I think if someone just explained to this guy that he could make a new Tinder account with whatever age he wants to be it would spare this guy from a lot of legal trouble. 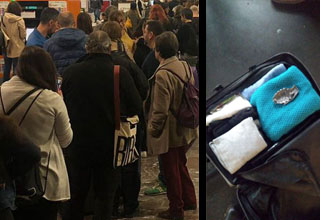