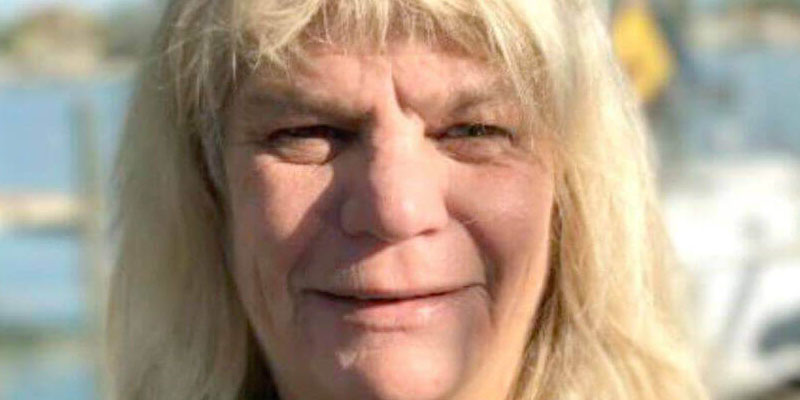 Nancy Oakley, a city commissioner walked up to Shane Crawford, another city worker during a seemingly typical work event. She allegedly licked his neck and the side of his face, slowly working her way up from his Adam’s apple, and groped him by grabbing at his crotch and buttocks.

Cheryl McGrady, who had been standing there the entire time, mouth agape told Oakley that her behavior was inappropriate. According to the report, Oakley threw a punch at the woman but missed.

Oakley had a “habit of licking men that either she was attracted to or thought that she had authority over,” said one co-worker who had filed complaints against Oakley in the past.  Only in Florida does this kind of crazy news become commonplace. 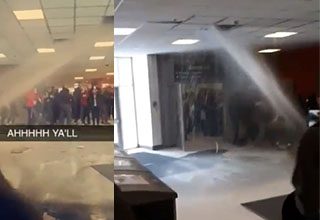