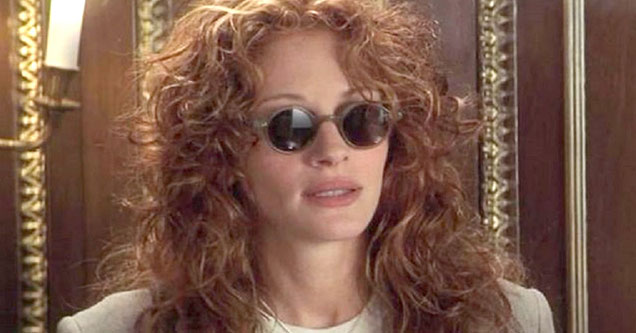 In 1996, a screenplay for a Harriet Tubman movie had been written and it was so compelling that a Hollywood executive said, "this script is fantastic. Let's get Julia Roberts to play Harriet Tubman."

Yup, and were not joking but Julia Roberts almost had the chance to play the iconic abolitionist on the silver screen. Harriet Tubman, could have been played by Julia Roberts. WTF! Its so insane that I seriously wish it had happened just so that I could watch it over and over again, but obviously it's didn't.

According to, Gregory Allen Howard, one of the writers on the new film about Harriet Tubman's life spoke about the pitch meeting, recalling that when it was mentioned that Tubman was a black woman, the unnamed executive responded, "It was so long ago. No one is going to know the difference."

Anyways here the trailer for the new film, featuring a black woman, but specifically a British black-woman, which many people thought an ill conceived casting due to the fact that she isn't African-American. Guess you can't please everybody.