Recently, the Tenaha Police Department in Texas were the victims of some good old fashioned internet roasting after they posted a photo of their "legendary" drug bust on social media.

Judging by the photos, it's unclear whether they took down a budding kingpin or just pulled a college jock over on his way to pick up his girl to smash in the new Dodge Charger his parents bought him before the big game. 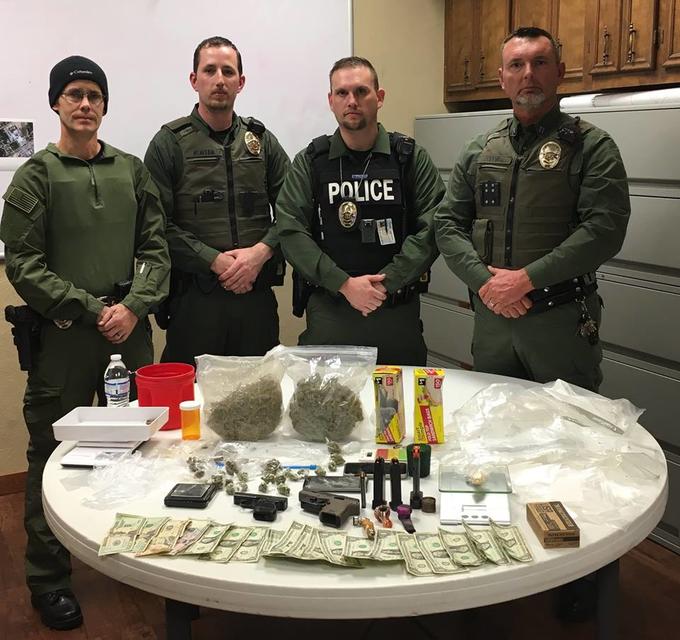 The Tenaha Police Dept pose with their "legendary" bust.

After the post, users flocked to social media and the web to troll the officers during their attempts to bust the next Pablo Escobar.

While some may consider small busts a waste of taxpayers money, if nothing else it brought us more of the hilarious roasts and memes we've all come to know and love. 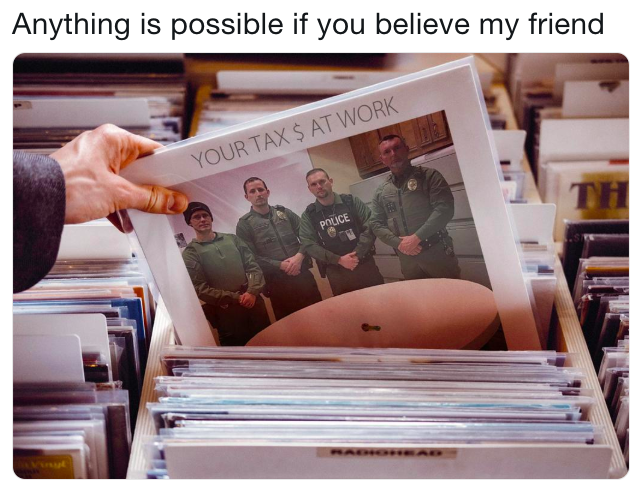 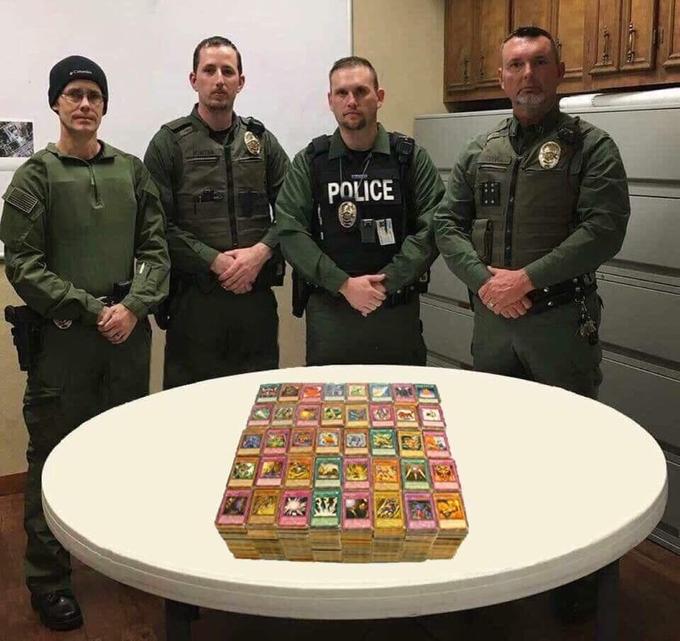 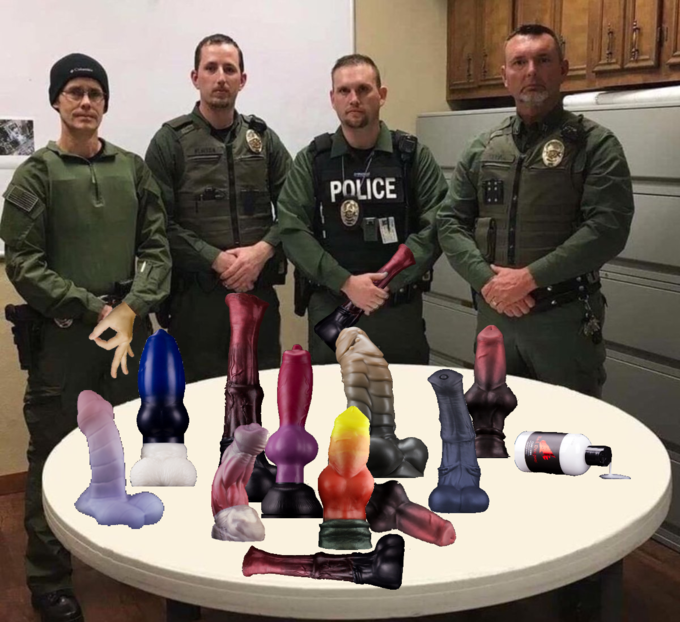 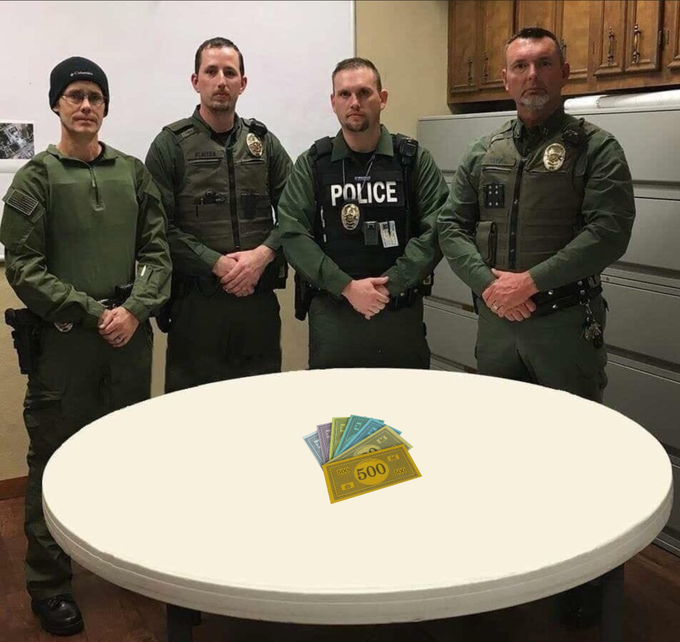 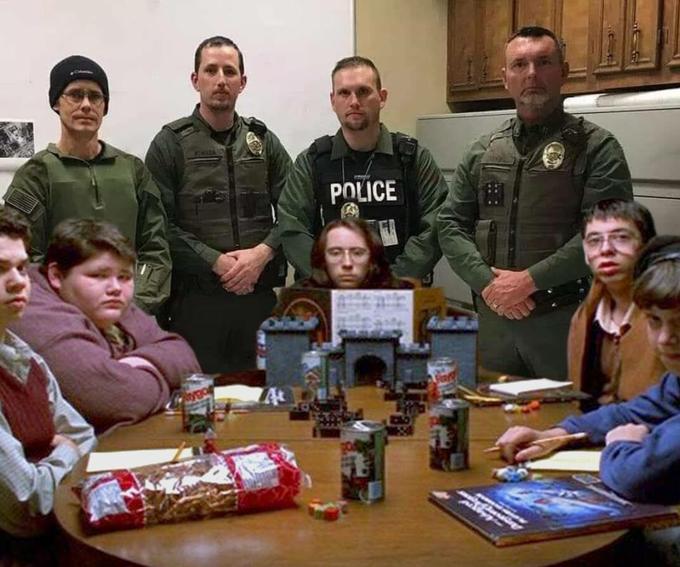 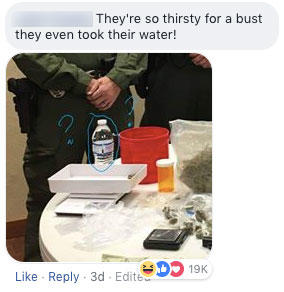 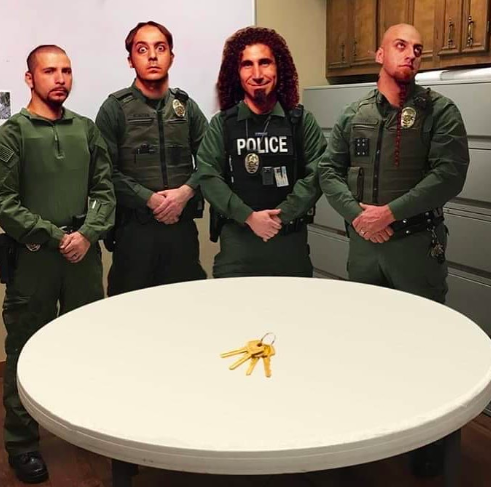 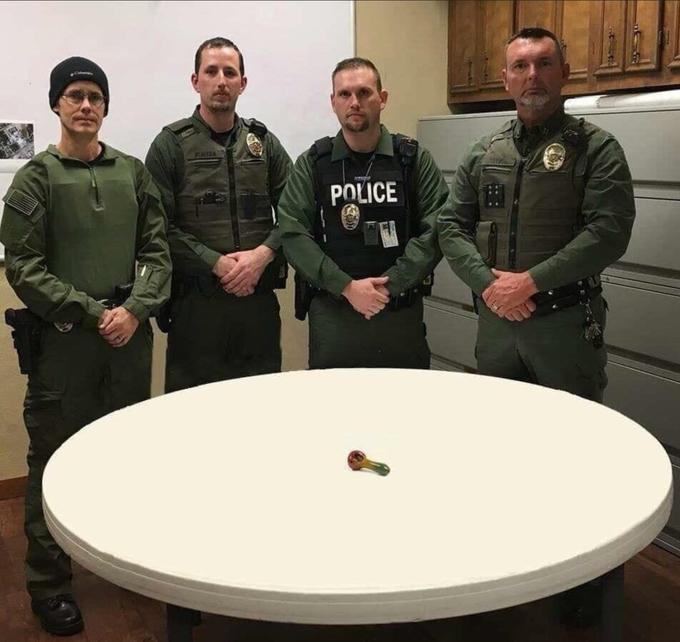 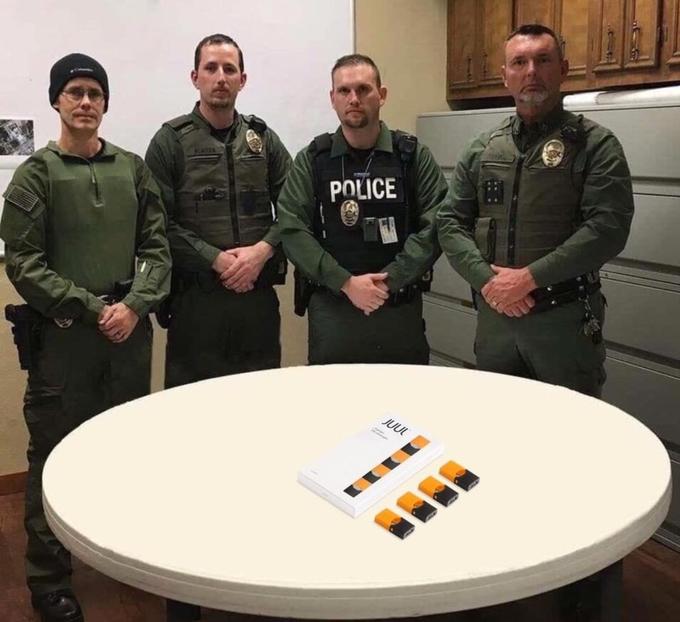 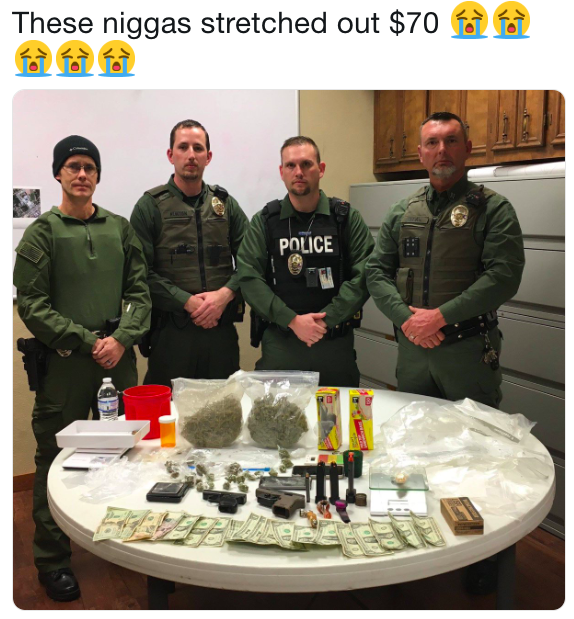 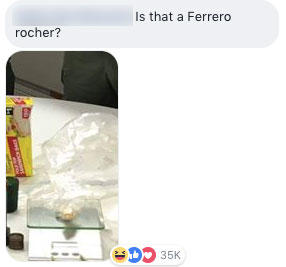 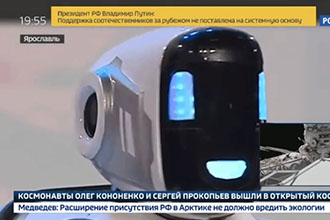