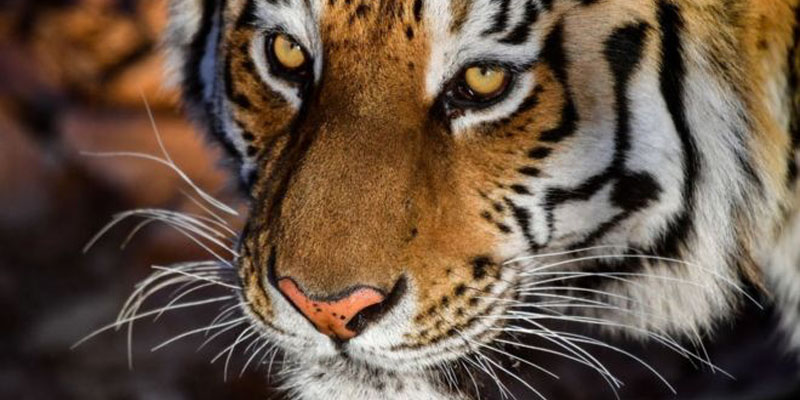 A pothead who snuck into an abandoned home in Houston to smoke up made a wild discovery — a fully grown tiger locked in a cage. Police found the 350-pound female tiger on Monday in deplorable conditions and inside a too-small cage on East Avenue J. Upon, getting the call police actually thought the stoner was hallucinating, and I don't blame him.

“They were trying to get into this house to smoke marijuana. We questioned them as to whether they were under the effects of the drugs or they actually saw a tiger,” said Sgt. Jason Adlerete, of the Houston Police Department’s Major Offenders, Livestock Animal Cruelty Unit. “They saw a tiger in this building, this vacant house that’s obviously been abandoned for some time.”

“Finding a forever home for a tiger is not easy,” said Heidi Krahn, executive director of the Center for Animal Research & Education. “They are basically a loaded gun pointed at anyone that encounters them. They can be extremely dangerous.”

The Houston Area Zoo has already stated that they can't take care of the Tiger, so it's unclear where the Tiger will find it's new home.

I think Ed Helms summed it up the best with his tweet.

Is this an actual news headline, or a pitch for Hangover 4? https://t.co/PfbD0m5Ed5 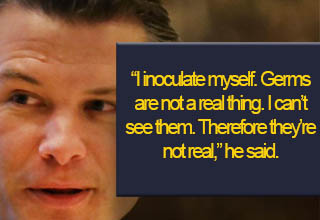