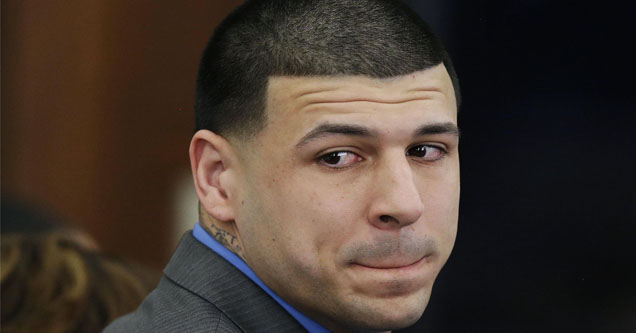 Aaron Hernandez, the former NFL tight-end and convicted murderer was an enigma, to say the least. Recently, former teammates and family members of Hernandez have shed some light into the behind the scenes world of a man who was clearly mentally unstable and dangerous.

Amid some of the more shocking details is the fact that Hernandez seemed to be a closeted homosexual. A former teammate spoke about keeping their relationship a secret from a highly abusive and homophobic father. 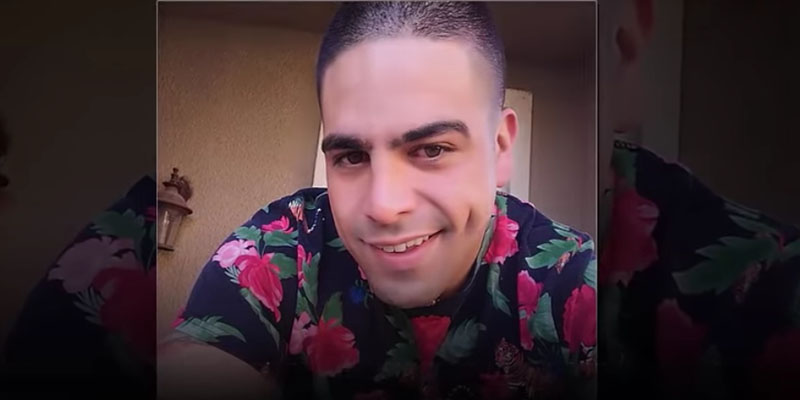 Another former teammate, Dan Fletcher, commented on the widely known fact that Hernandez was active in gang violence, "I knew he was trouble,'' Fletcher said. "Everybody kind of did.'' 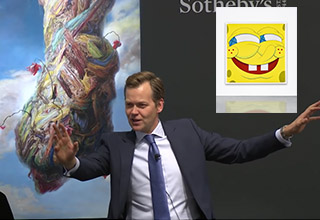