Recently, a group of 3 people embarked on a secret 18-month long project in an attempt to infiltrate the field of "Grievance Studies".

They found that making absurd and horrible ideas politically fashionable can get them validated at the highest levels of academic grievance studies.

The group even re-wrote a portion of "Mein Kampf" as a piece on intersectional feminism that was accepted and published in a grievance studies journal.

The group says their findings were "deeply concerning" as the work of so called grievance scholars goes on to be taught in classes, influence curriculum, and even misinform media and politicians.

A full report with the group's objectives and findings can be found HERE. 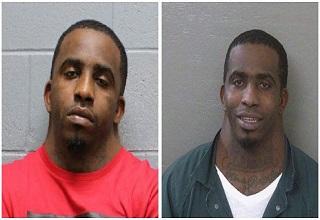