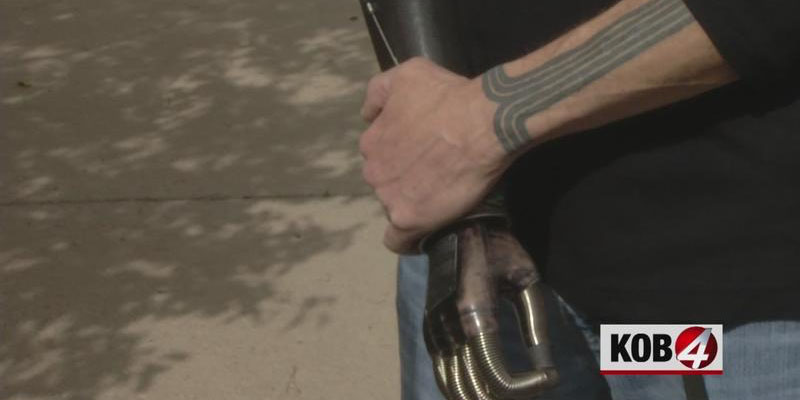 Being an actor is hard. Your days are full of rejection, you often go months without a reliable income, and you, more than likely, won't fulfill your lifelong dreams of stardom. However, sometimes people can go a little bit too far when trying to boost their career. Actor Todd Latourette is a prime example of this sentiment, as he went to extreme measures to improve his career by cutting off his own arm so that he could more easily pose as a war veteran.

Todd explains that he cut off his arm with a saw and quickly cauterized the wound, during a manic state that took place when he was off his bipolar medication. Miraculously, his plan somewhat worked, he explains that "the film industry obviously took a different angle [when they saw me with one arm]. That I was different. And so they liked that." 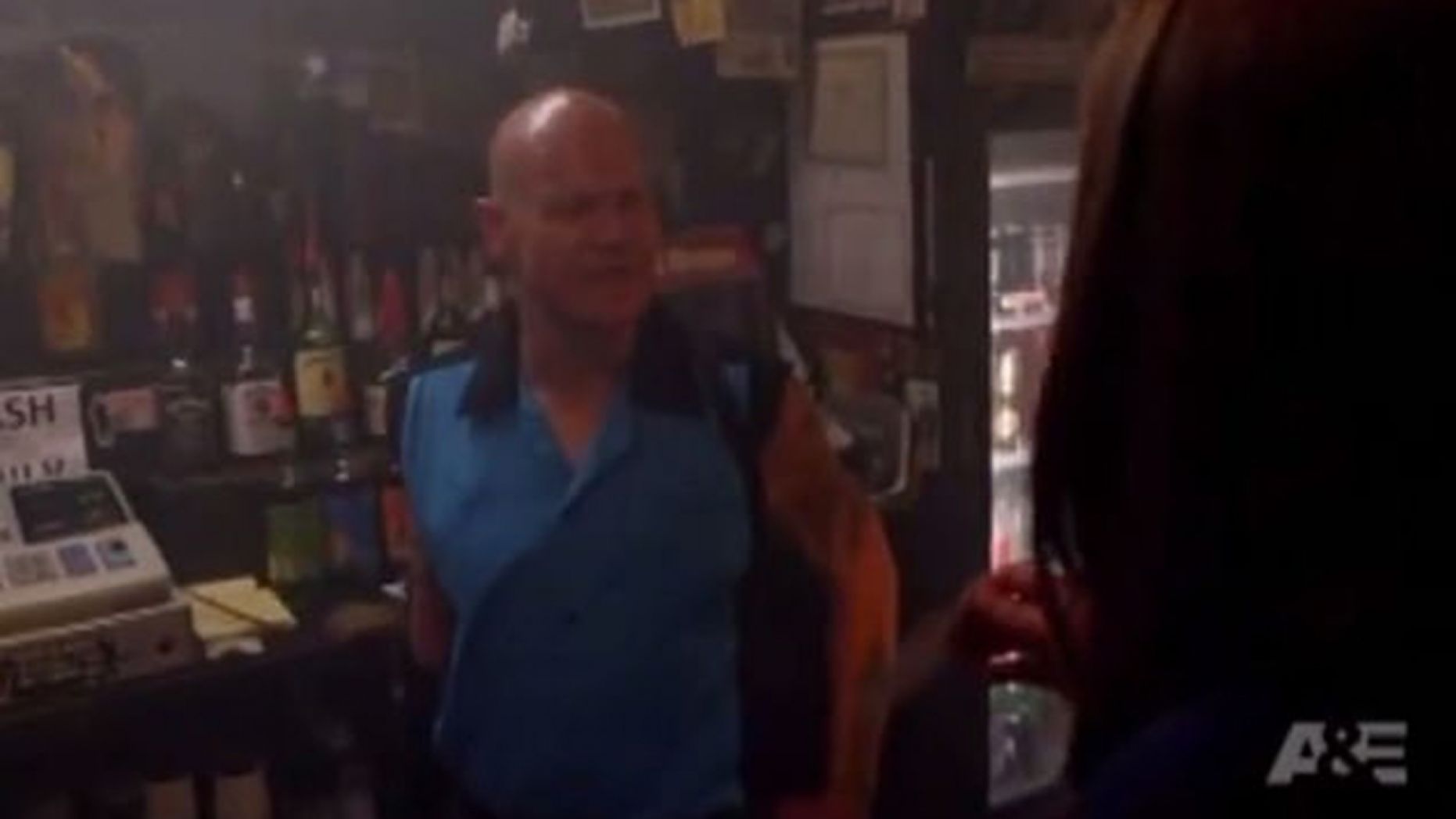 Todd in a scene from the show Better Call Saul

Although his career has received a minor boon due to the incident, Todd feels guilty about his actions and is trying to make amends by coming clean. He explains, "I was dishonorable. I'm killing my career by doing this (coming clean), if anyone thinks this was for personal edification, that's not the case."

He hopes his story can be used as a reminder for individuals to seek mental health help and not to ignore symptoms. Todd states, "The power is in your hands to take your medication in the morning, or at night. So that, this, this discourse of my life doesn't need to necessarily be yours. Because it happens quick... it happens quick."

You have to give some respect to someone who is truly willing to give an arm and a leg for their career. 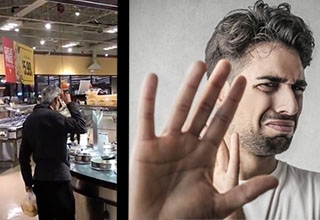