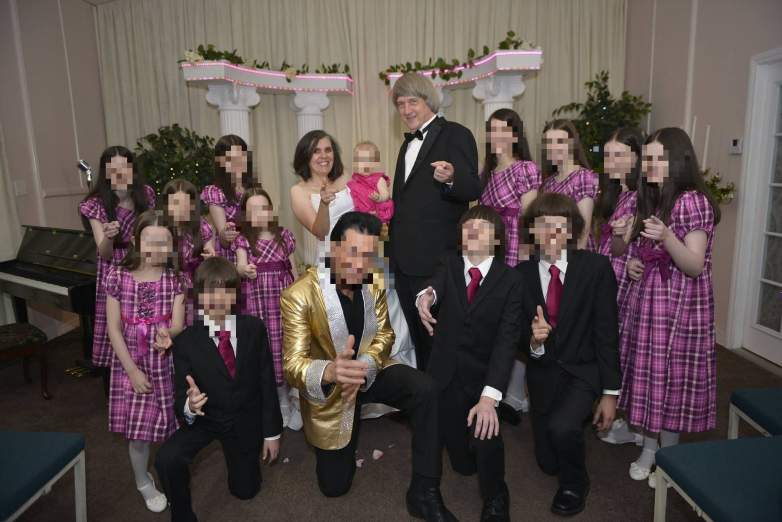 The Turpin couple, who were arrested on Sunday for endangering, torturing, and even bounding with shackles their 13 children (read our original story here), were officially charged in court today with 12 counts of torture, seven counts of abuse on a dependent adult, 12 counts of false imprisonment and six counts of child abuse.

"As a prosecutor, there are cases that stick with you, that will haunt you," Riverside County District Attorney Michael Hestrin said at a news conference following the hearing. "Sometimes in this business, we're faced with looking at human depravity, and that's what we're looking at here."

The court hearing, in which the Turpins pleaded "not guilty" to all charges, revealed more disturbing details of the dark lives of the Turpin children, many of whom are legal adults who appear younger due to a life of malnourishment. 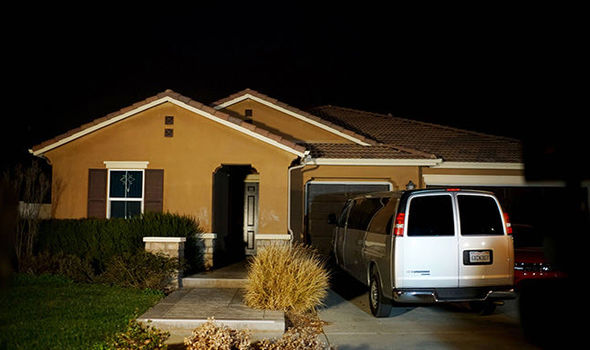 Hestrin further described to press the children's lives as according to their own testimonies. Here's the most serious and disturbing of the alleged conditions these children faced daily (please note, disturbing information about child torture follows):

1. The abuse of the children allegedly started during the 17 years the Turpins lived near Fort Worth, Texas, and intensified when they moved to California in 2010.

2. The 13 siblings hardly ever saw the sun and were allowed to eat only one rationed meal a day and shower just once a year.

3. They were allegedly beaten, choked, and shackled to their beds with no access to a bathroom for months at a time for supposed offenses like "playing with water" when they washed their hands. 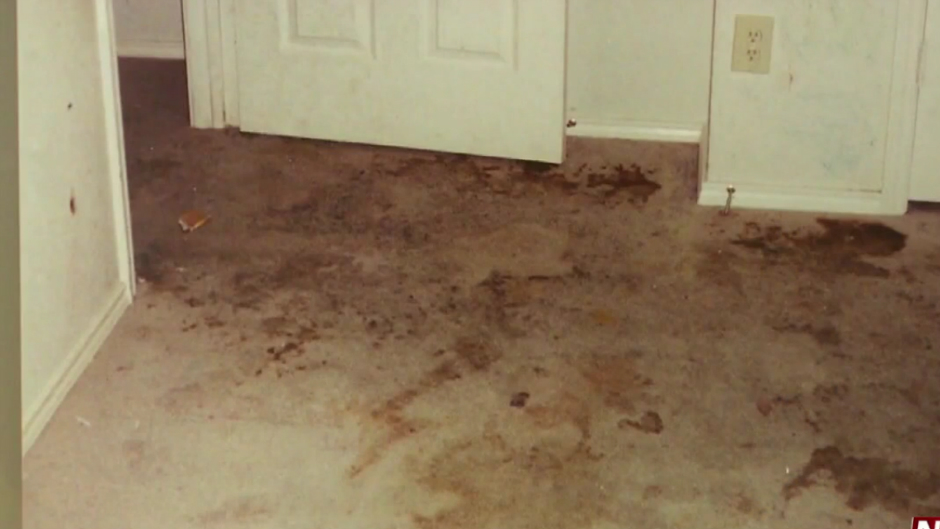 Carpets of the children's room in the Turpin home

4. One of the girls was the victim of a lewd act allegedly at the hands of her father, David Allen Turpin.

5. The Turpins used ropes to bind the kids before switching to chains.

6. All the children were born in hospitals, but they almost never saw doctors and never visited a dentist.

7. The children were essentially nocturnal and would sleep all day and be up all night. They typically went to sleep between 4 a.m. and 5 a.m.

8. One of the few things the Turpins allowed the kids to do was write in journals. Hestrin said they have recovered hundreds of them and they "are going to be strong evidence of what occurred in that home."

9. The captives were supposed to be home-schooled but were so clueless about the world that many of the children didn't know what a police officer was.

10. There were actually two of them that escaped, however one turned back out of fear.

11. The 17-year-old who successfully escaped had been planning her escape for 2 years.

12. Only one boy of the family was allowed outside to take classes, but he was accompanied by his mother.

13. One of the children at age 12 is the weight of an average 7-year-old. The 29-year-old female victim weighs 82 pounds. Several of the victims have cognitive impairment and neuropathy — which is nerve damage — as a result of this extreme and prolonged physical abuse. 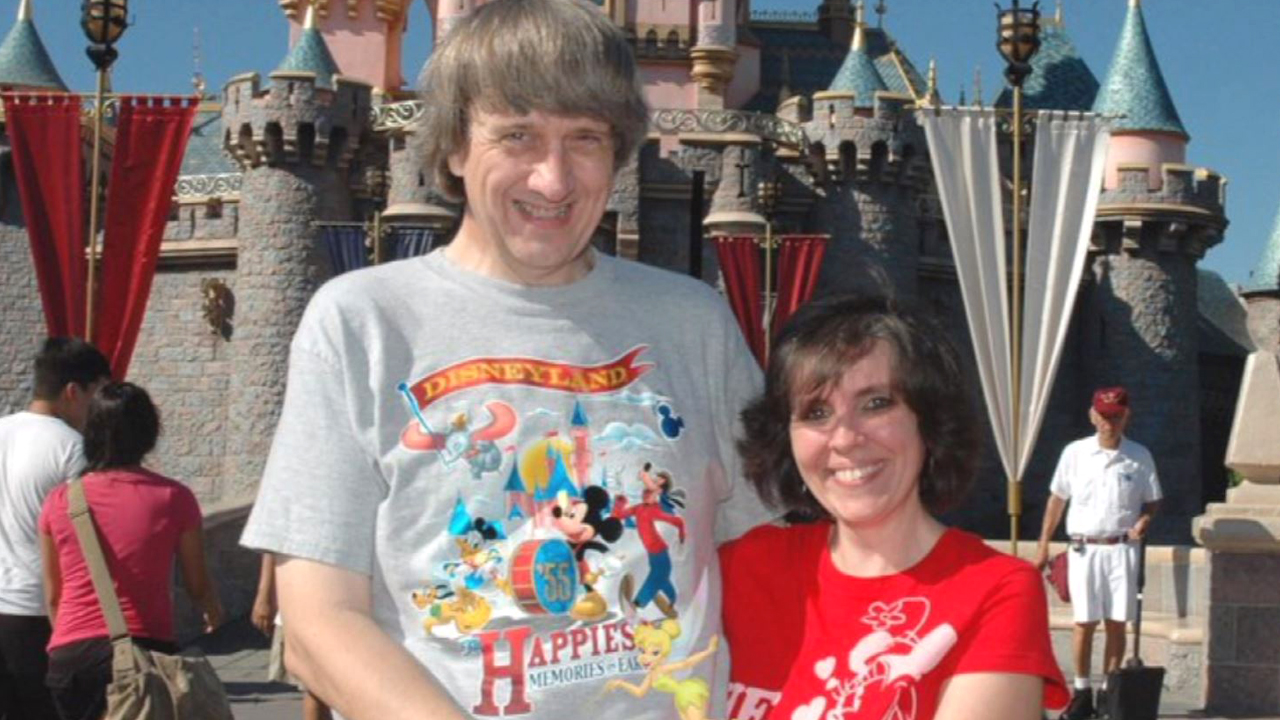 Fingers crossed that the Turpins get a life sentence serving as a human toilet for Satan. Seriously though, if convicted as charged, they are actually facing up to 94 years to life in prison, according to the Riverside County District Attorney's Office. And people from all over the world are already offering to adopt these children. 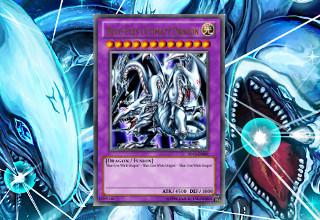