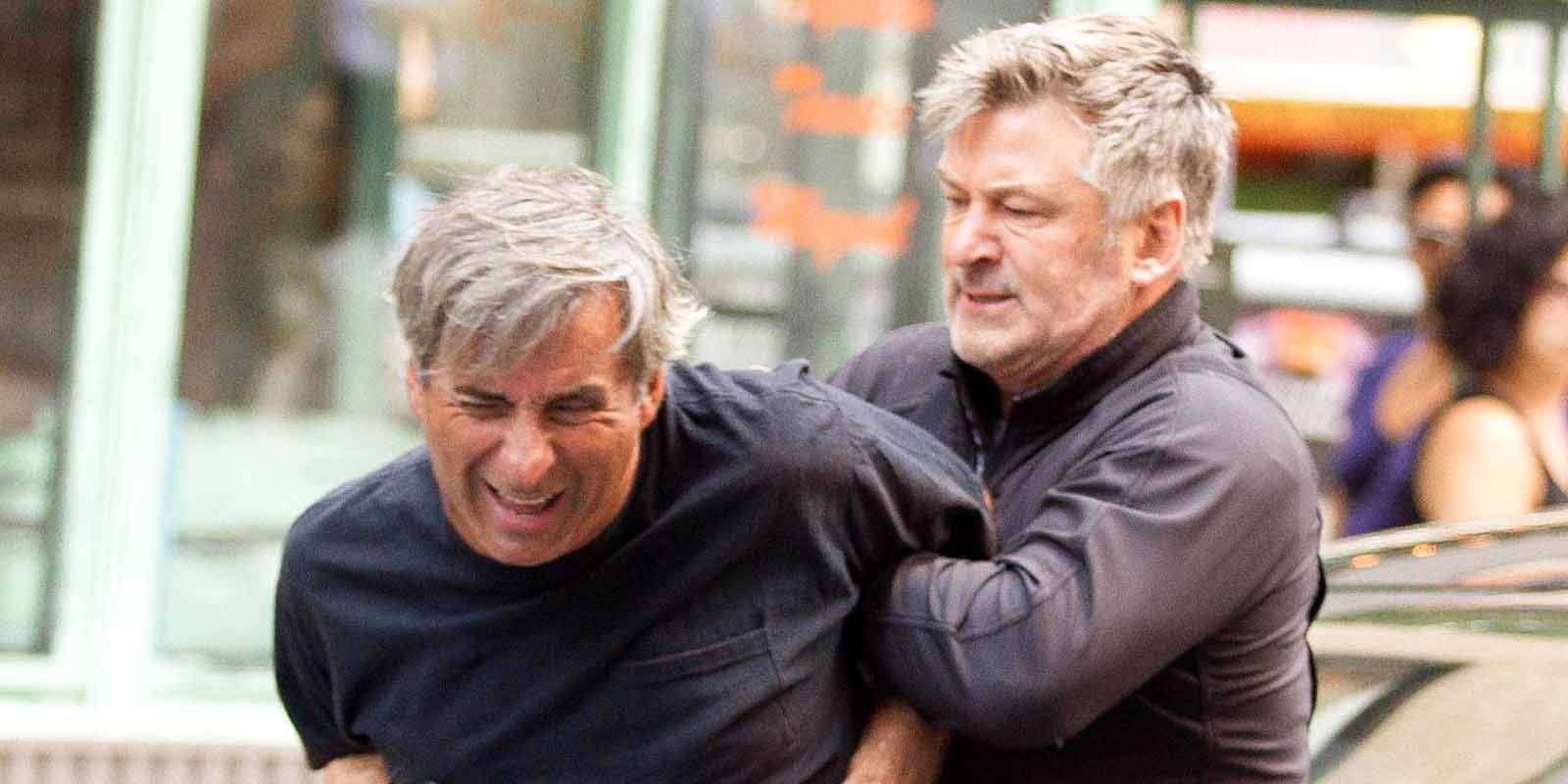 No matter what you think of Alec Baldwin's politics the man is a lightening rod for scandal.

The Actor and frequent SNL guest was arrested Friday for assault, according to New York police. NYPD Lieutenant John Grimpel told CNN the incident occurred on 10th Street in Manhattan but did not elaborate on the circumstances, but sources are saying it was over a parking spot.

Witnesses told TMZ ... the actor got into an argument with another man over a parking spot near 10th Street and 5th Avenue. Our law enforcement sources tell us Alec had a friend holding the spot for him, but the other man swooped in.

JUST IN: I asked NYPD about Alec Baldwin charges and they just confirmed to me a "60 year old male was arrested and charges are pending." Victim is 49-year-old man, who is conscious.

UPDATE: NYPD tells me the man who Alec Baldwin allegedly punched was taken to Lenox Hill Hospital and is in stable condition. The 60-year-old male (Baldwin) was arrested and charges are pending. The investigation is ongoing.

Baldwin has been arrested before in 2011 for disorderly conduct so this isn't his first rodeo.

Also, in December 2011, Baldwin was on an American Airlines flight at Los Angeles International Airport, playing Words with Friends on his phone while waiting for takeoff. When instructed to put away the "electronic device" by the flight attendant, he reportedly became belligerent and was eventually removed from the plane. He later publicly apologized to the passengers who were delayed.

Let's not forget that Alec Baldwin called his 12-year-old a 'Rude Little Pig' in a voicemail. You know this had to be early 2000s cause who leaves voicemails?

NEXT ARTICLE Woman In Racist Viral Video Is Now Missing