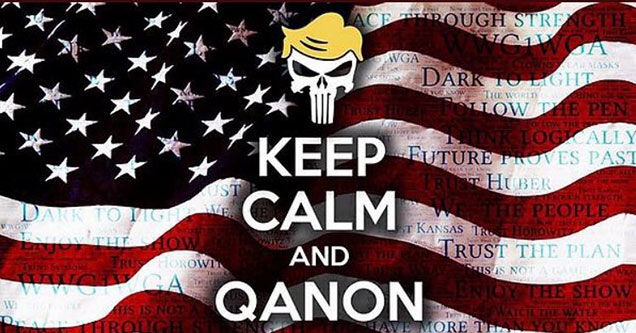 It's been a rough week for the QAnon community. After the El Paso shooter was linked to posts on the site 8Chan, the haven for many things Internet conspiracy was removed from the Cloudflare services resulting in the site being taken offline.

QAnon, like many online communities, used the board to share and post government secrets and plans of attack for when Q calls for all out war. But sadly, since 8Chan was shut down, Q no longer has a platform for him or her or they to post their messages.

Q often said there would be many copycat posters and that the true Q would only address their followers on 8Chan, but since the site was taken down, where and when can we expect the next Q message? Sadly we may never know. In the meantime, lets enjoy or laugh at some of the best and worst QAnon posts.

A QAnon follower explains how she responds when somebody asks her "What is Q?" pic.twitter.com/jDtZpjBRL7

One anon has a genius solution to getting 8chan back up: mass blackmail of famous people. #QAnon pic.twitter.com/kbMrtfWUyW

Symbolism will be their downfall. #QAnon #WWG1WGA pic.twitter.com/V1bLdt6IPr

Yes let's not forget Julian Assange! He is a political prisoner in the UK of the Deep State. Wikileaks released all of Killary Clinton's emails etc. People will eventually realise that he's a hero for making a place available for all to publish the truth! #FreeAssange #QAnon pic.twitter.com/I1FHNiwcAf

Another #QAnon ( Rally Hat ) in the works. pic.twitter.com/nl2yBEXuFM 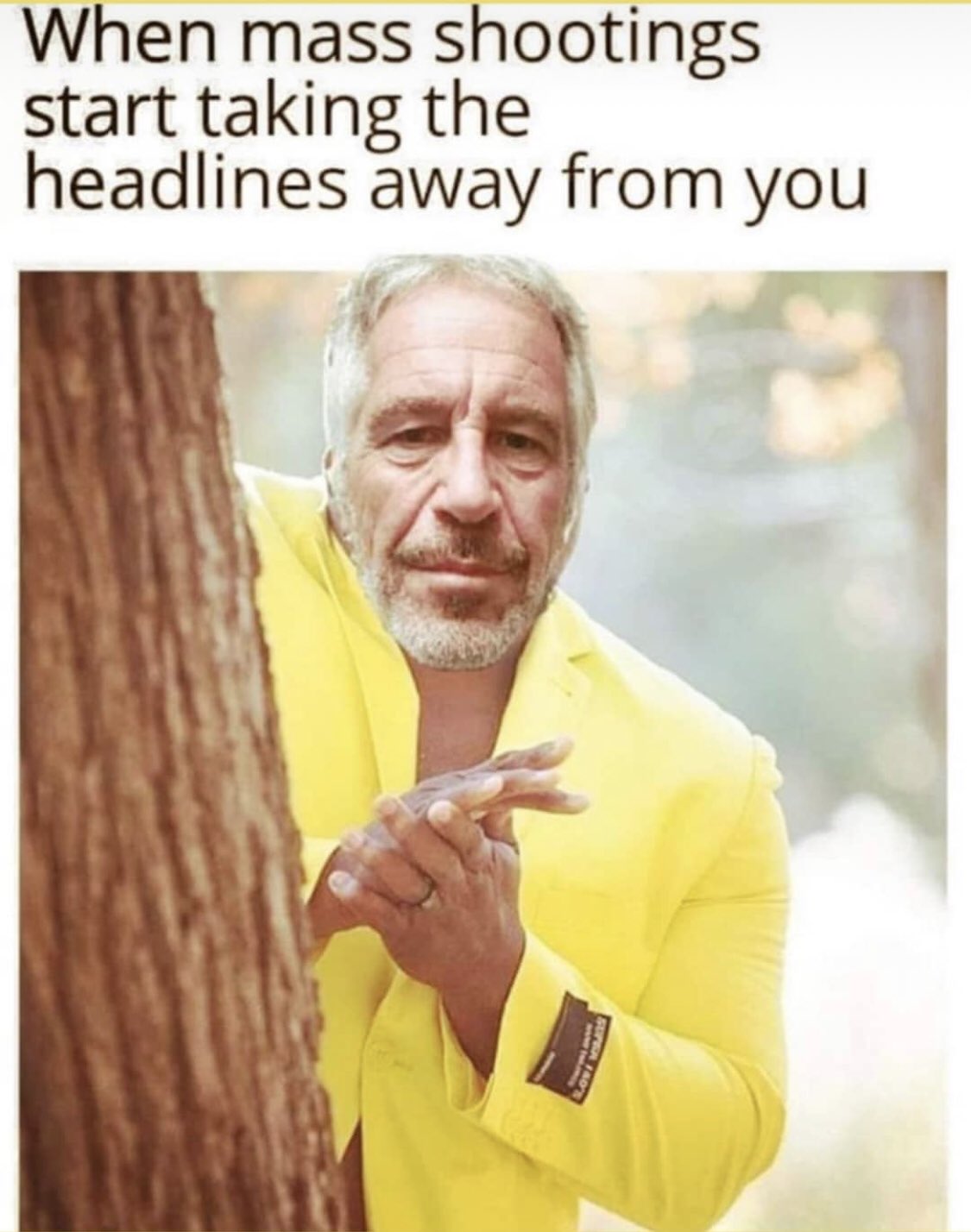 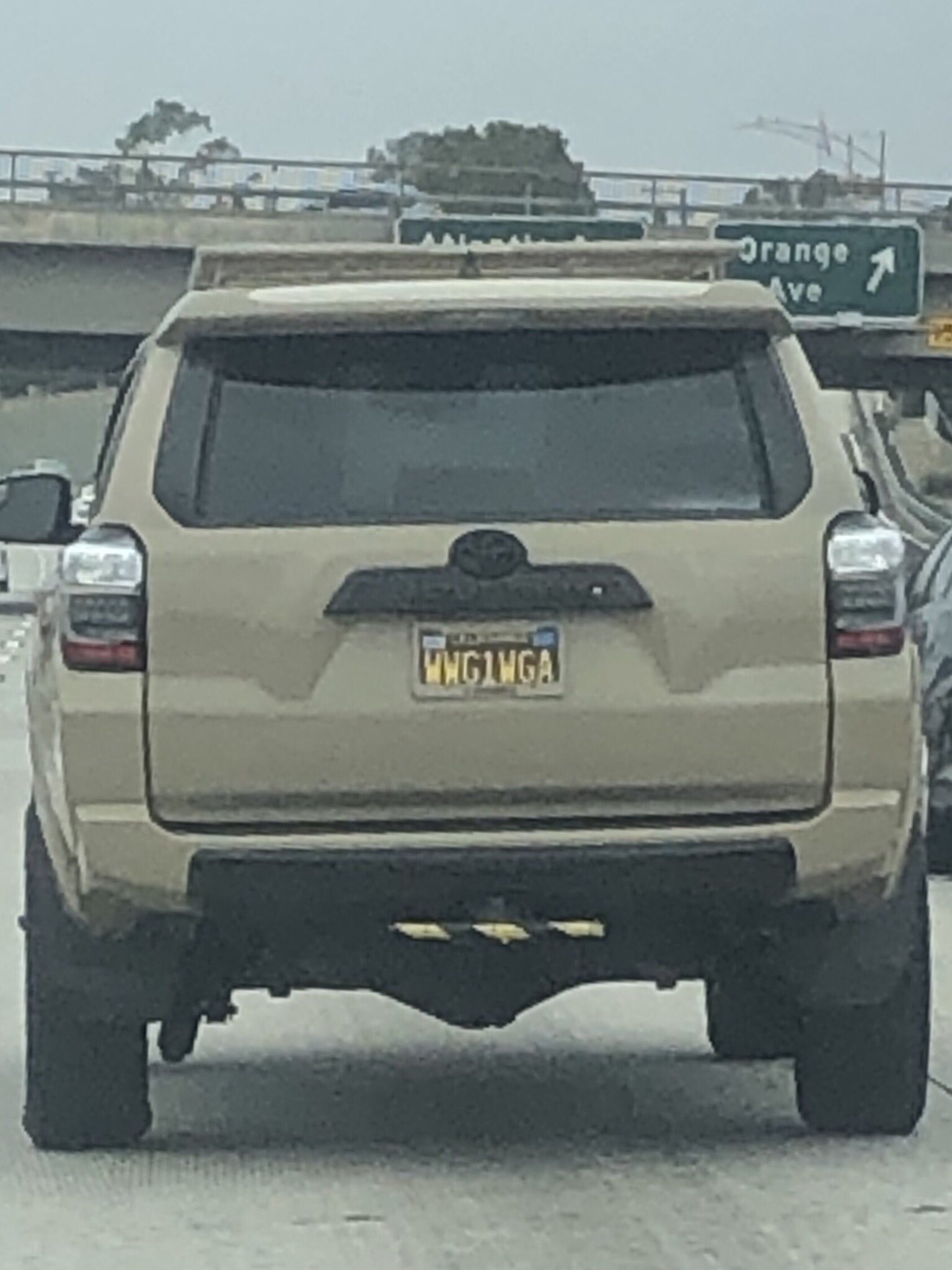 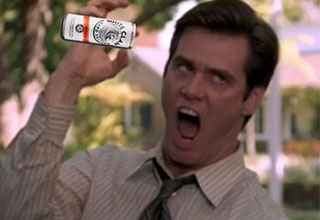 NEXT ARTICLE The Summer Of White Claw - Memes And Tweets