As the general public's opinion of Amazon continues to plummet, it seems like the company couldn't care less.  In a move that has already sparked controversy, it appears as if Amazon will use brute force to silence their employees' opinions and conversations in regard to negative aspects of the company. After all, silence is compliance.

In a leaked document received and reviewed by The Intercept, a list of internally  "banned words" would be blocked as well as posts that would be flagged on an internal employee messaging app in development.  The list of words / topics can be seen below. 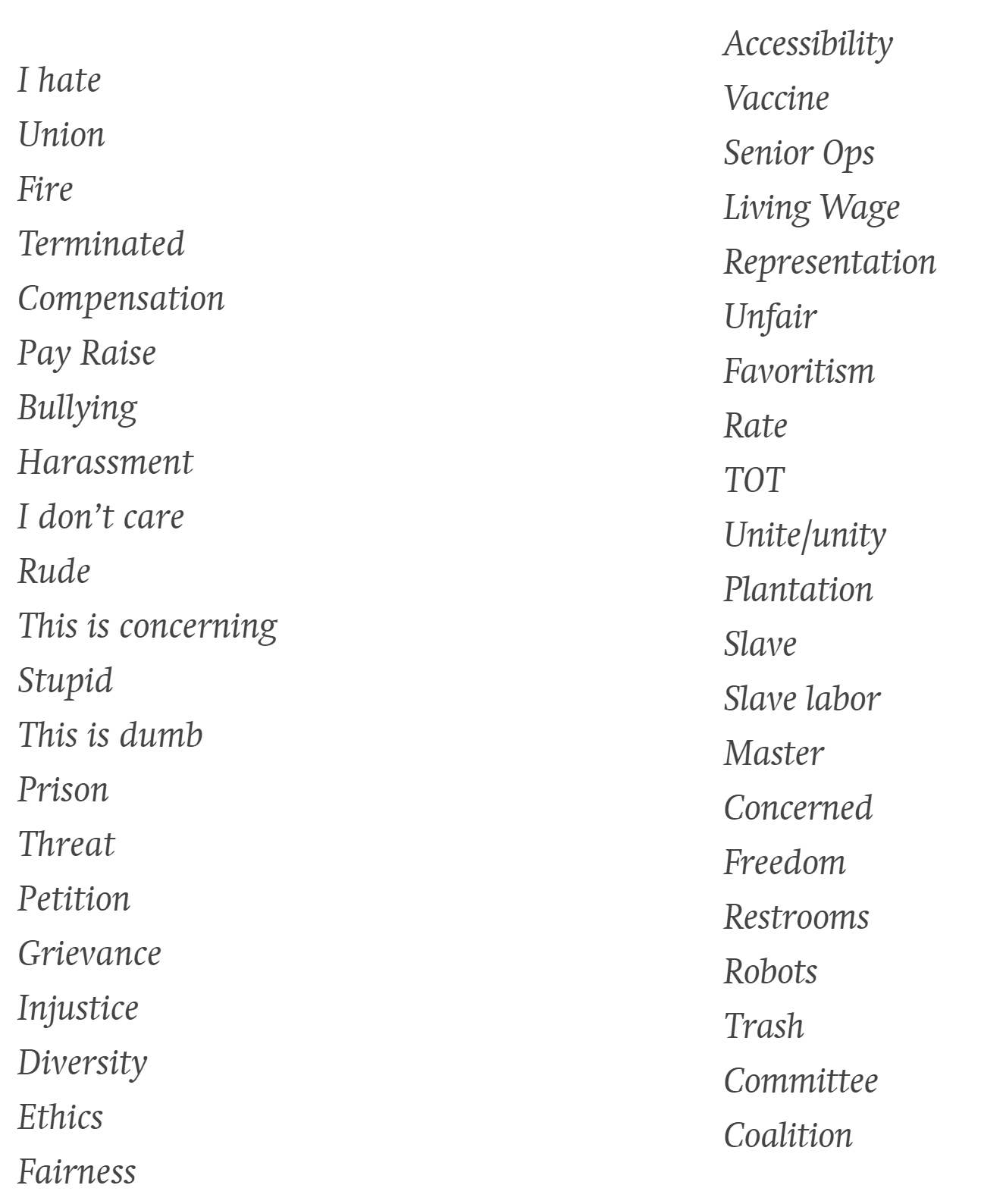 Obviously, any company wants their employees to be productive, happy, and shine a positive light on the company, however going about it in an Orwellian fashion is never the right approach. Moreover, the theme and similarities of most of these words appear to reflect amazon employees' feelings about their employer and working conditions.

While there are some topics of conversation that are not appropriate for the workplace, none of them appear on the list of potentially banned words and subjects. Preventing employees from voicing concerns and grievances sounds like the policies of Lex Luthor's LexCorp, whom Jeff Bezos seems to favor more and more each day.

An Amazon spokesperson was quoted as saying

“Our teams are always thinking about new ways to help employees engage with each other. This particular program has not been approved yet and may change significantly or even never launch at all.”

“With free text, we risk people writing Shout-Outs that generate negative sentiments among the viewers and the receivers,” a document summarizing the program states. “We want to lean towards being restrictive on the content that can be posted to prevent a negative associate experience.” 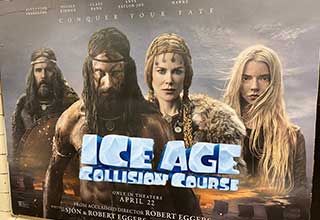