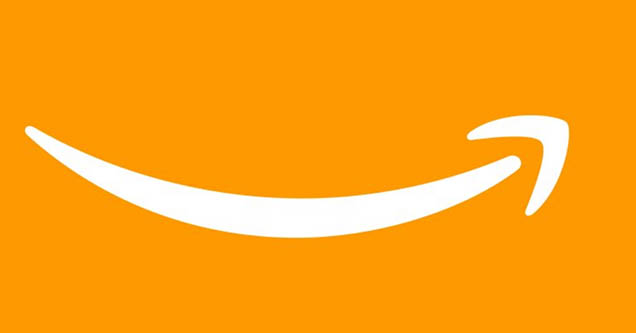 Last year, Amazon launched a program called "FC Ambassadors," where fulfillment center employees get to take two days off a week to tweet about how great working for Amazon is. It's really just a PR scheme that Amazon is using to fight criticism of their warehouses, such as employees peeing into bottles or the brutal working conditions.

However, if you take a deeper look, there is definitely something fishy going on here. All of the accounts have the same Amazon smiley face as the header image and all the posts seem to share the same talking points. Whether it's about how nice the warehouses are or how great the benefits are. Check out some of these posts:

Oh don't mind us. We're just chilling in this Freezing Cold A/C ??
Always great to know that Amazon has our backs, and windblown hair at the end of the day. #HumansNotRobots #ColdAC #AmazonVestLife pic.twitter.com/6owlYxpvIr

Becuz of the Benefits I have thru Amzn, I was able 2 get my supplies I needed when I got diagnosed with Type 2 Diabetes. I always feel blessed, becuz I feel like I would still be struggling to find affordable healthcare if it wasnt for Day 1 benefits. ?

There is something very artificial about these posts, but definitely do not call them robots, guys, because as Rafael says "I am not a robot mam," BEEP BOOP BEEP. 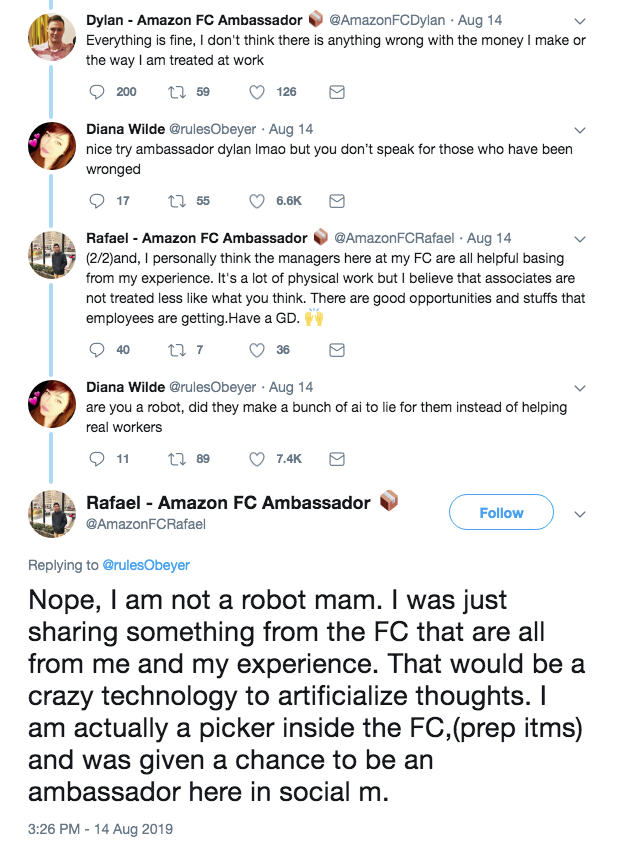 One of the weirdest things about these accounts is how they cycle through names. Hannah here becomes Ciera and then Leo. 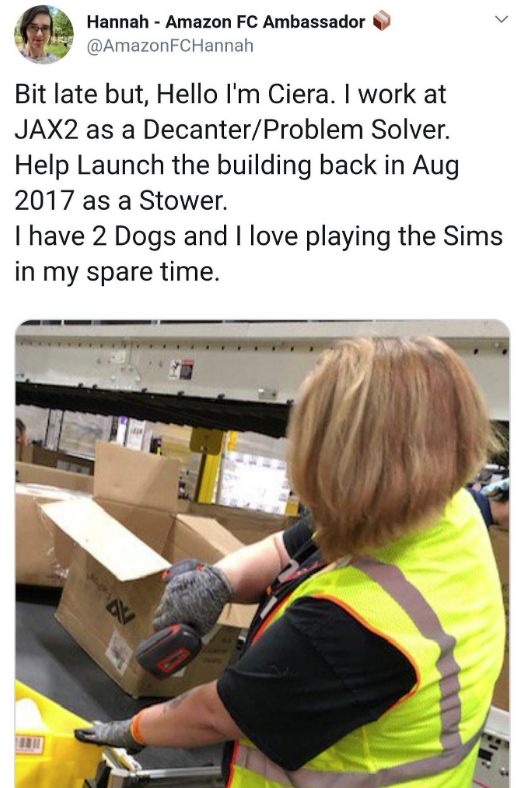 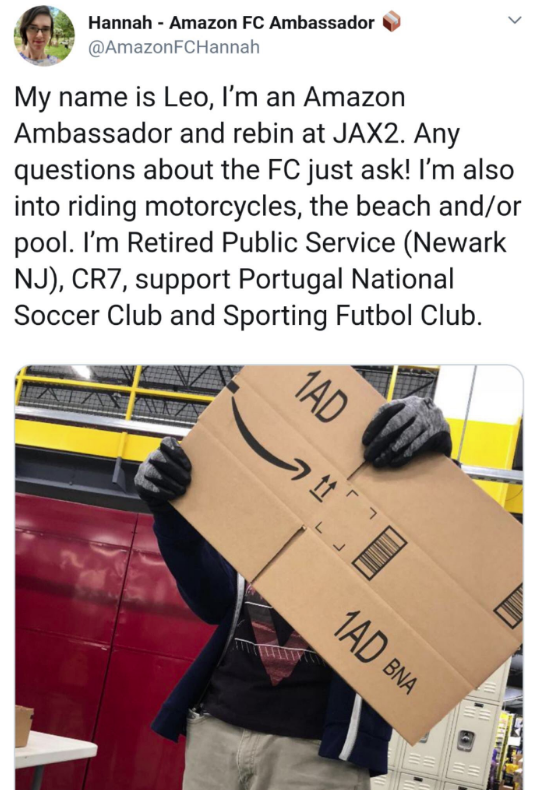 Same goes for our good friend Rafael, I guess he is also a Nana with grandkids, how nice! 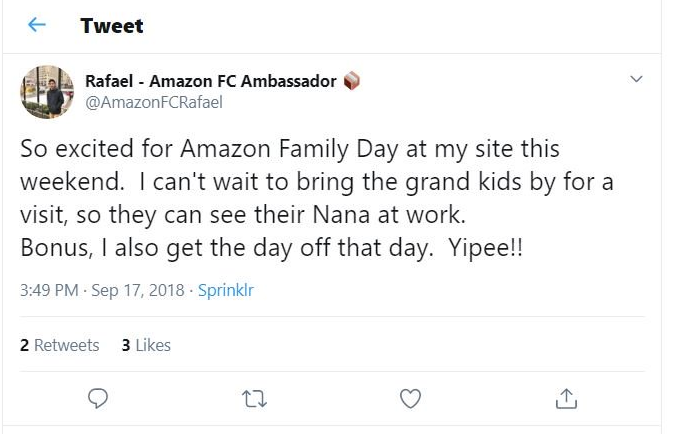 Former warehouse employee Chris Grantham explained the situation to Yahoo Finance a while back as reported by Tech Crunch:

When I was there they just got an extra paid day off and a gift card after Peak [pre-holiday season]. This is what I got. A paid day off (that expired in 3 weeks lol) and a $50 Amazon gift card. Plus, they gave us lunch. Coldcuts and sandwich bread. I absolutely did not get paid more to train people.

Ambassador isn’t a ‘job’ you do every day, its just something you are trained to do. You go to a 4 hour class and they teach you how to teach others to tie a knot using a set of instructions. This is how new hires a supposed to be taught. You are supposed to teach them right from a script using a set protocol. Becoming an ambassador was a way to get out of loading trucks, or packing boxes for 10 to 12 hrs. You may ambassador 1 day then unload trucks for the next 3.

I stopped doing it after the first year I was there because it didn’t pay more. It’s voluntary. Your manager picks them. Generally speaking ambassadors are the “kiss asses” of the department.

This is really quite disturbing, and people on Twitter are having a field day with this.

If you see someone with “Amazon FC Ambassador” in their twitter name they are there to swarm and overwhelm you with talking points about how cool and good it is to work in the commodity mines. Amazon has invented the brand ambassador Zerg rush pic.twitter.com/7vpvHEtNmr

ME: hmm, amazon package is a little lat—
PIERRE - AMAZON FC AMBASSADOR: sorry for the inconvenience! and any rumors you may have heard of Jeff Bezos grafting factory slaves into human-pig hybrids that he calls “Oinkmen” whom he hunts on his private island are mere conjecture!

italian amazon fc ambassador : ehh when you work-a long day as a piccone, you get a fifteen minute reposo, and the amazona, she gives you a nice big pizza pie

This Amazon FC Ambassador shit is hilarious. All their tweets sound like someone being forced to read a note at gunpoint.

We're joking a lot about the Amazon FC Ambassador accounts but this reallg is one of the more disturbing things I've seen in a while.

As someone who *legitimately* works at an Amazon FC, I can say with 100% certainty that none of those ambassador accounts have ever worked an actual FC job. 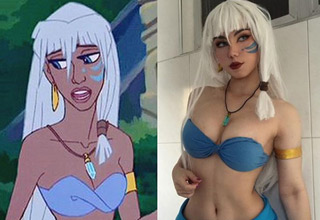