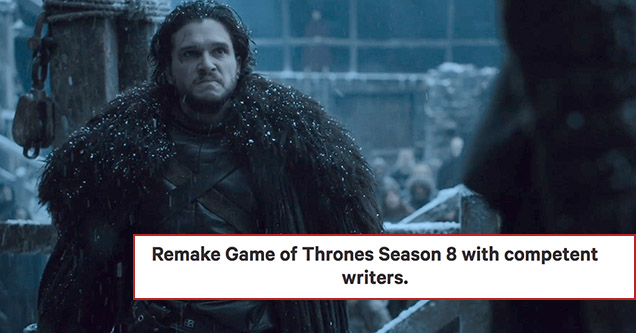 As you have probably heard by now, lots of people are pissed about how the final season of HBO's hit show 'Game of Thrones' has gone down, even the cast. Well now your voice can be heard. A Change.org petition titled "Remake Game of Thrones Season 8 with competent writers,"  has been made. As of right now (Thursday morning), the petition has surpassed the original goal of 500,000 signatures, and the current goal is to get it to 1,000,000 signatures. Here is what the petition says:

David Benioff and D.B. Weiss have proven themselves to be woefully incompetent writers when they have no source material (i.e. the books) to fall back on.

This series deserves a final season that makes sense.

Subvert my expectations and make it happen, HBO!

While this is a fun idea and is getting a lot of attention, there is no way in hell this is ever going to happen. All the actors have moved on to other projects and the show is setting record viewing numbers. According to HBO, Season 8 of 'Game of Thrones' is averaging 43 million viewers per episode which is about 10 million more than Season 7. Also, last week's episode, "The Bells," was watched by a record 18.4 million viewers.

Check out our Game of Thrones Final Episode Memes and Reactions 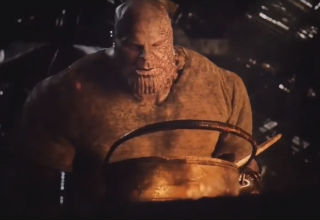