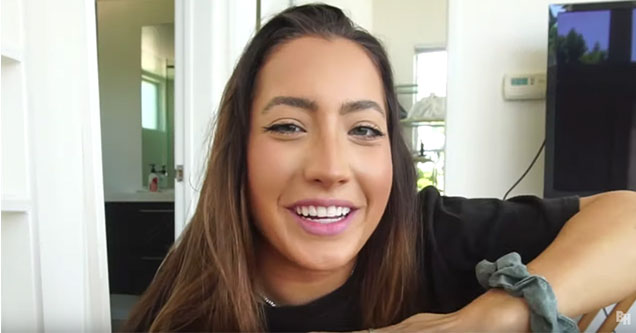 Brooke Houts, a YouTuber with over 339k followers is in hot water after a video appears to show her hitting and spitting on her dog.

Brooke uploaded a video on August 4th titled, "plastic wrap prank on my Doberman" where she tries to prank her dog to no avail. The minute-long video shows her trying to trick her pup but doesn't show the abuse.

Instead, Drama Alert host Keemstar, took to Twitter to release the shocking video.

Hey @brookehouts , if YouTube shuts you down for abusing your dog don’t worry. You can still have a career as a @Twitch streamer! They love female streamers that abuse thier pets.

Just interviewed @brookehouts ‘a ex boyfriend. He says she has a history of treating animals bad.

And I’m going to Call our Twitch for what they are doing to @Ninja ! This is unacceptable!

Just confirmed the @LAPDHQ has launched an investigation on @brookehouts for Animal Abuse! #DramaAlert pic.twitter.com/sHjKICUDgB

Keemstar has made it his mission as of late to call out the double standards men and women face in the online clouto-sphere, noting that a number of men on Twitch have received the ban hammer for much lesser offenses than spitting vodka down a cat's throat.

Brooke took to Twitter to clear the air as they say, but she may have only made things worse for herself. Read the full statement below.

To everyone who has been commenting on my social media as of recently: pic.twitter.com/gnxUbfVHdf

And as you'd expect, people had lots to say about it.

Wtf this is so bad. I’ll take any dogs that people get because they think it’s cool but end up not wanting to care of them or deal with having a pet. Open door here. If you get a pet you better fucking love it. I’m shook.

Yo imagine what she does off camera 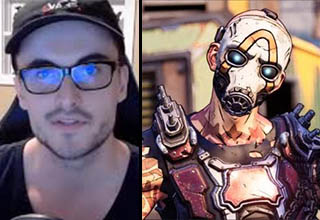