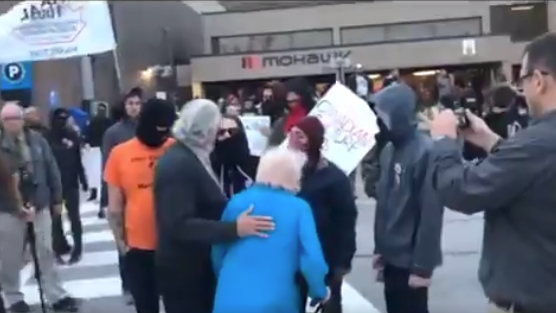 Antifa protestors were out in force at an event at Mohawk College in Canada, where people were protesting an event held by Maxime Bernier, Député de Beauce and Member of Parliament for Beauce.

Antifa protestors put on a pathetic display as they prevented an elderly woman from walking through their protest as she tries to cross the crowded street.

That will show here! Who does she think she is? trying to cross the street, where does she need to go? Sorry old lady, but the road is closed today! 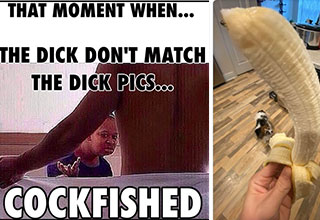