The r/antiwork subreddit has been a hot topic in the mainstream media for the last few months. And just a couple of days ago the subreddit went into a catatonic meltdown when one of their top mods decided to take matters into their own hands when approached to interview on Fox News.

The interview was supposed to enlighten the public on what the "antiwork movement" is, who is a part of it, and how they operate. However, it quickly devolved into an embarrassing exposure of the lack of professionalism and agreement within the r/antiwork community.

The r/antiwork subreddit began in 2013 under the anarchist ideology that work as a means of survival should be abolished and that every human should have basic necessities met no matter who they are. If you want to work to have nice things then you should, but no one should be forced into working.

During the height of the COVID-19 pandemic, however, people who were frustrated with the quality of their working conditions flocked to r/antiwork, misunderstanding the core ideal and instead, believing it was a place that wanted to battle toxic work environments and change the notion that work doesn't have to take over your life. The subreddit quickly grew from a few thousand subscribers to over a million.

Enter u/abolishwork, or Doreen, one of the main moderators for r/antiwork who was approached by Jesse Watters of Fox News to be a spokesperson for the millions of subscribers on the subreddit. After being told that it was a bad idea, Doreen decided to take the interview.

What an easy target and an easy setup for Jesse Watters and the editors at Fox. Doreen never makes eye contact, looks disheveled with a messy apartment, is a dog walker who works less than twenty-five hours a week, and claims that's already too much work. This was the exact type of person the reporter wanted and Doreen fell right into the trap.

Shortly after the interview, the subreddit imploded. Users were furious, stating Doreen did not represent them or their views on the subject of work and that it was an embarrassment to what r/antiwork has become. After a slew of insults and memes about how destructive the interview was, over half of the million subscribers jumped ship to another subreddit leaving r/antiwork to slowly burn away. 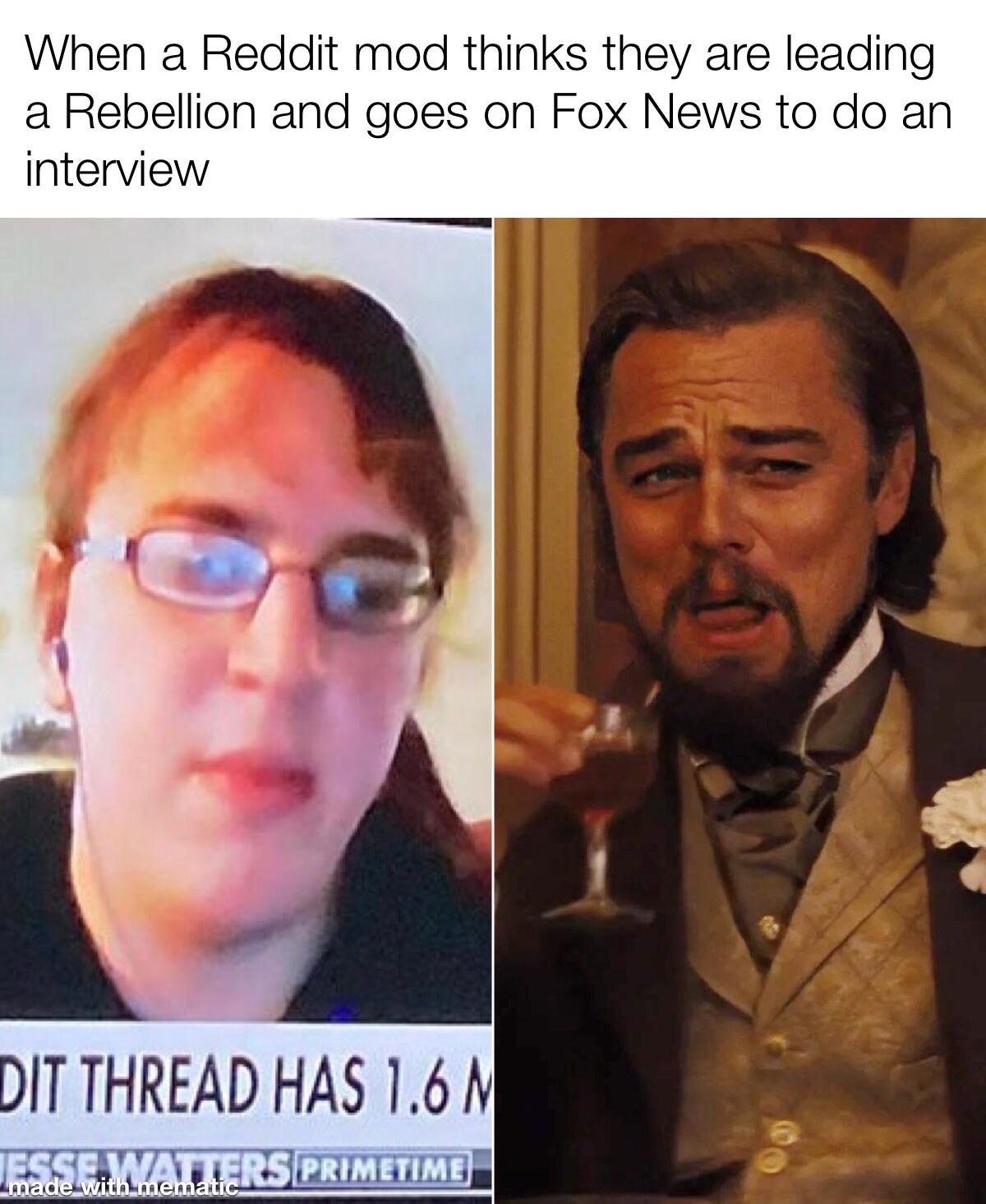 People believed that r/antiwork was gaining traction against the tyranny of oppressive work environments, but this is a lesson on why you shouldn't form a movement with a bunch of confused strangers on the internet. 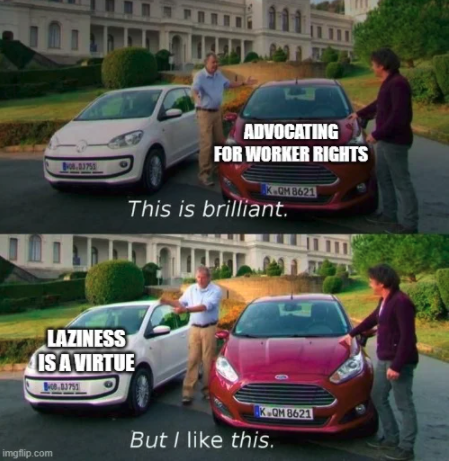 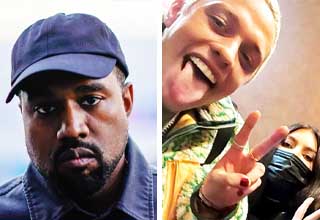