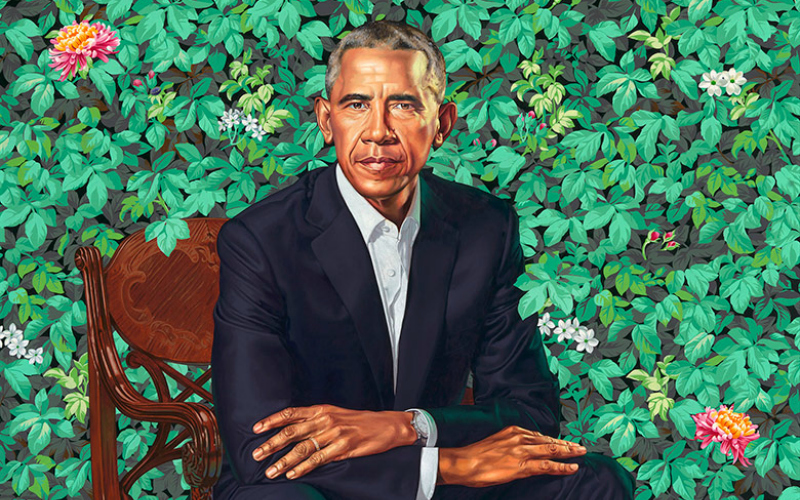 Barak Obama's official Smithsonian portrait was released just a few days ago and as is typical of our world today people have all sorts of theories and speculations. Artists Kehinde Wiley is a New York, based painter known for his naturalistic paintings of African Americans and was thought a great choice to make a contemporary portrait of President Obama. 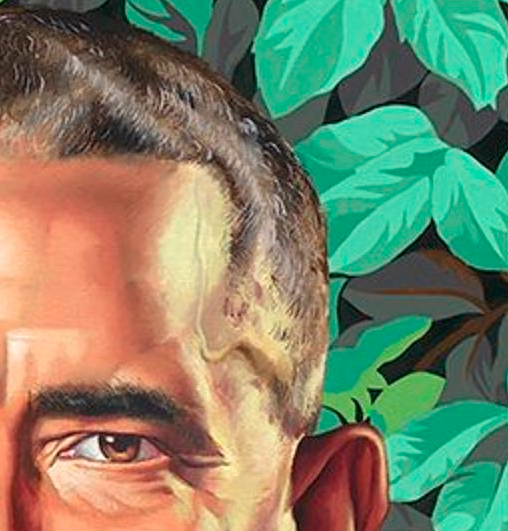 See? Doesn't it look like a single swimmer looking for a warm uterus to call home? And at first look, well ya it actually does, that's kinda strange, right? Right. And people have evidence to back it up.

Here is a look at some of Kehinde Wiley's other works, clearly showing sperm bois swimming for a good home. 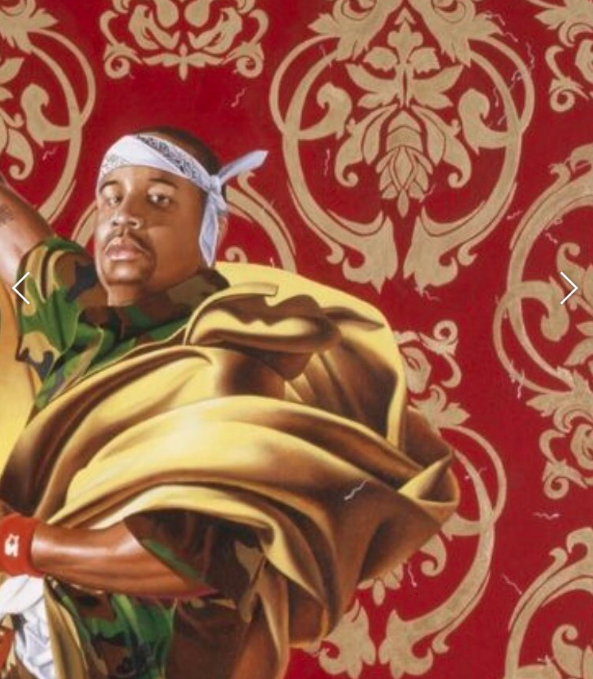 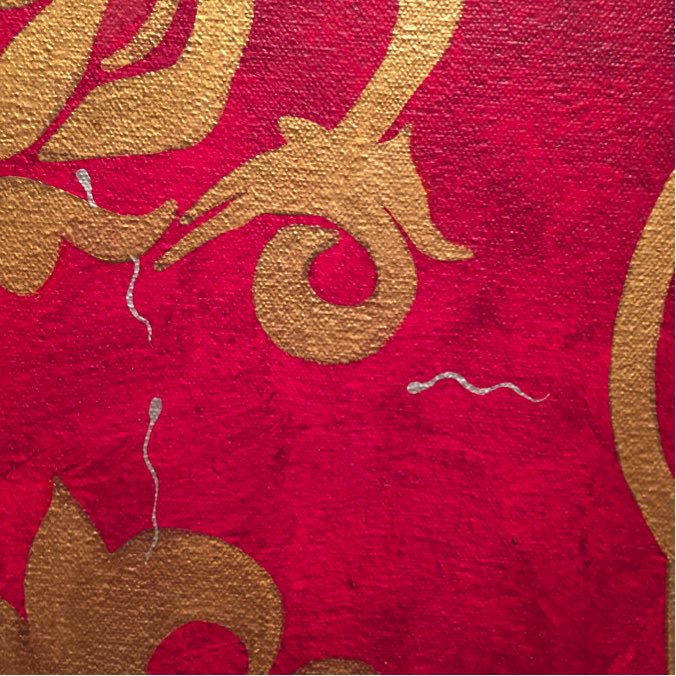 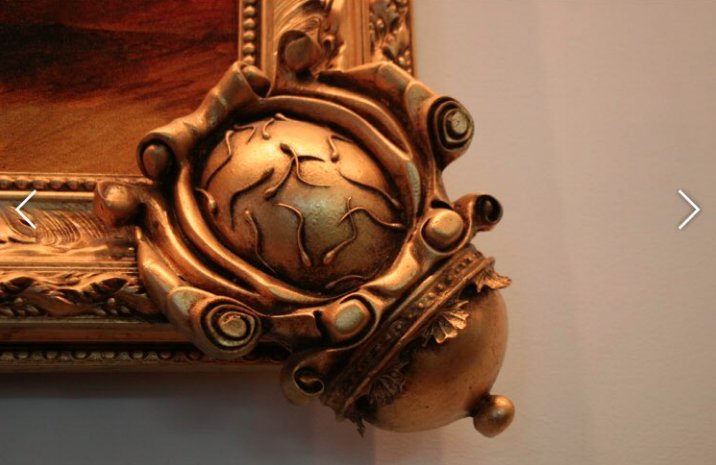 See? Now isn't that just strange? Like sure man you like painting sperm, we get it, but to put it on the face of a past President for their official portrait, now that's kinda messed up don't ya think? Not so fast. Remember how I said the artist paints, "naturalistic paintings of African Americans", well that's just what he did because Obama does have sperm on his face, only it's a vein and it's not sperm at all. But it is funny to think that people thought it was, or maybe funny isn't the right word, telling, it's telling that people thought Obama had sperm on his face. I mean, he is a gay Muslim, right? Right? 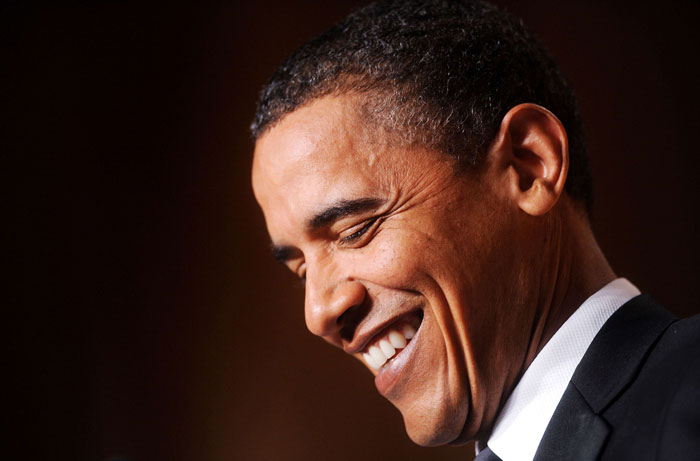 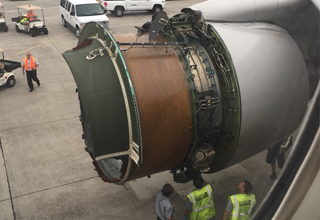