Balenciaga is very much cancelled in my eyes, I don’t care what explanation they come up with. don’t mess with children 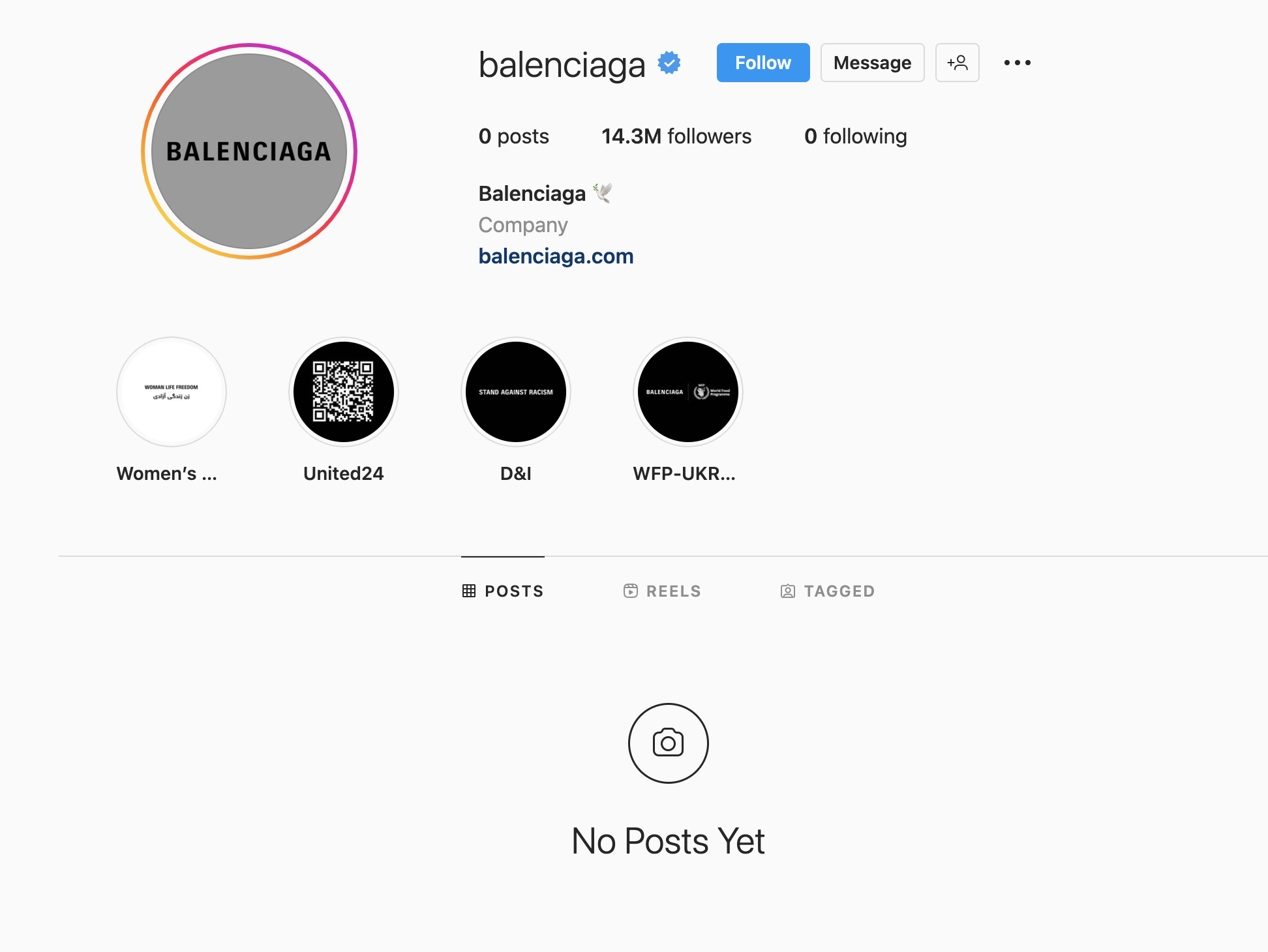 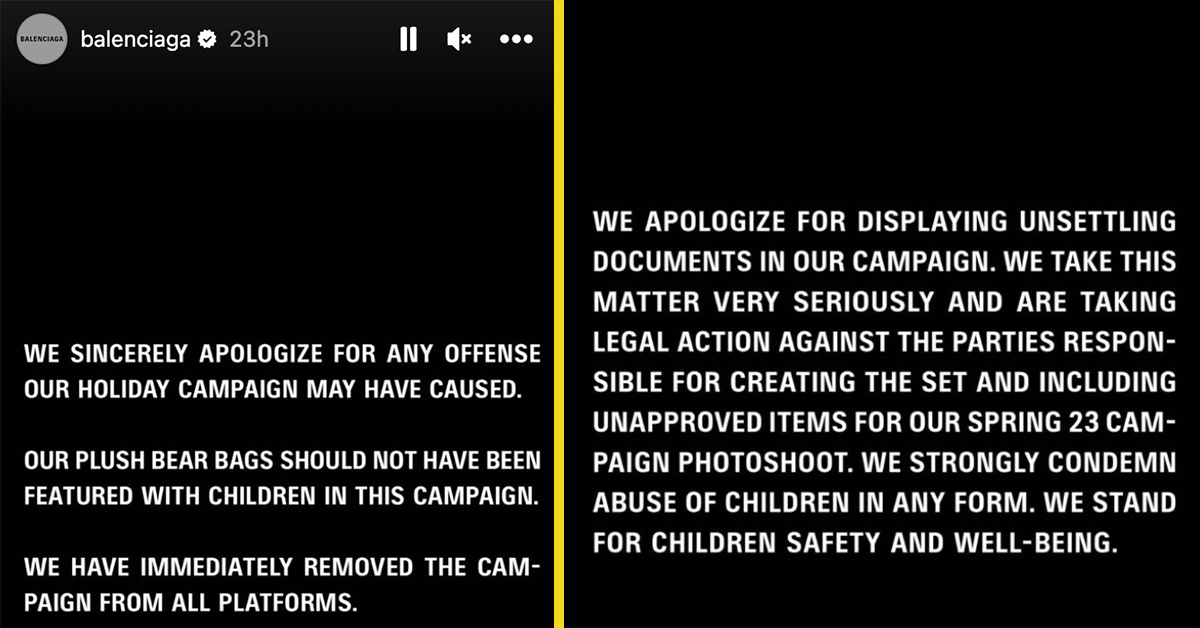 Damage control has got to be the company's top priority at this point. First Kanye, now this. However, I would warn readers to take their apology with a grain of salt as their FB and YouTube channels are still very much intact and running full speed ahead. 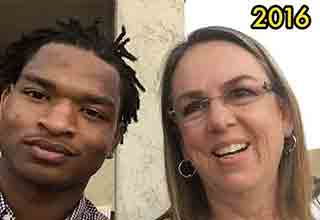