Bam Margera is sadly behind bars (again) after getting into it with patrons in the bar of a Hollywood hotel. Perhaps the worst part is that Bam was supposed to currently be in rehab.

Police responded to the Luxe Hotel on Sunset after a member of the  hotel's staff placed him under citizen's arrest. Bam apparently refused to leave the premises and continued talking trash to hotel guests. Bam was booked at 2:30 AM Wednesday by LAPD.

In the video  obtained by TMZ, Bam can be seen plopped down in the middle of the lobby in an apparent standoff with the fist officer on the scene. The female officer tried to convince him to get up and go peacefully, warning Bam that backup was on the way but he refused to go.

In another bizarre turn, Bam claims he was paid $100,000 by a woman to confront / catch her cheating husband.

The officer told Bam,  "This is not a f**king reality TV show. I know you're fresh out of rehab, so let's get your s**t together." 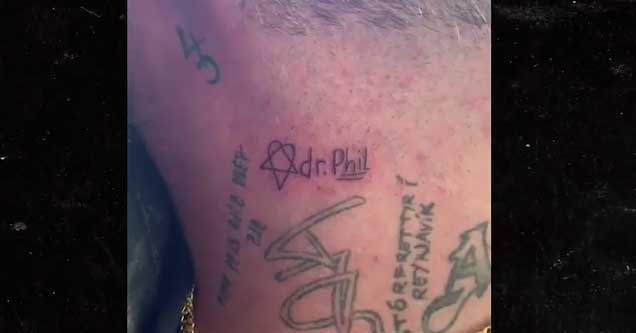 On Tuesday, he posted a video of himself getting Dr. Phil's name tatted on his neck, and thanked him for trying to get him help. This came after an intense session with Dr. Phil where Bam's wife Nikki and his mother confronted him about his substance abuse.

He was eventually arrested for trespassing and is currently being held on $1,000 bail. 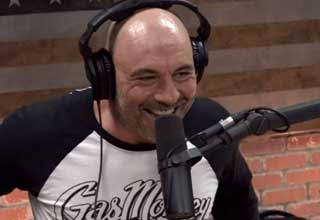 NEXT ARTICLE A Petition Calling for Joe Rogan to Moderate the 2020 Presidential Debate Hits 115,000 Signatures