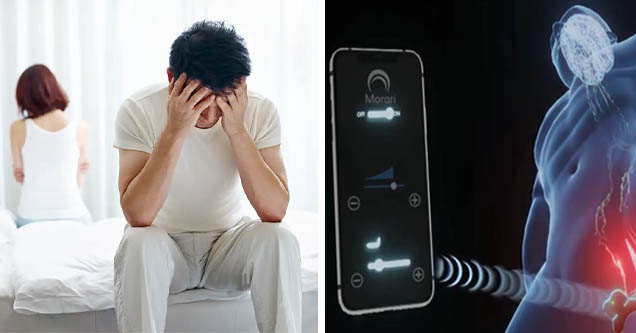 Let's take a break from the absolutely bats**t insanity of what's going on in politics right now to talk about something equally important - premature ejaculation.

It's a problem men have been trying to solve since time immemorial. We've invented c**k rings, penis pumps, numbing creams, pills, etc. Turns out we've been going at it all wrong. The real solution? Electrocute your taint.

Now, don't get it twisted - we are NOT telling you to grab a live wire and rub it where the sun don't shine (though if you do, we almost certainly WILL post the video of it). No, this is a special, state-of-the-art adhesive patch you stick to your taint and control with your phone.

The yet-unnamed product by Morari Medical ('morari' is Latin for 'delay' - you gotta love it) has been affectionately dubbed as the 'taint bandaid' online. Check out a further, official overview of their product below. 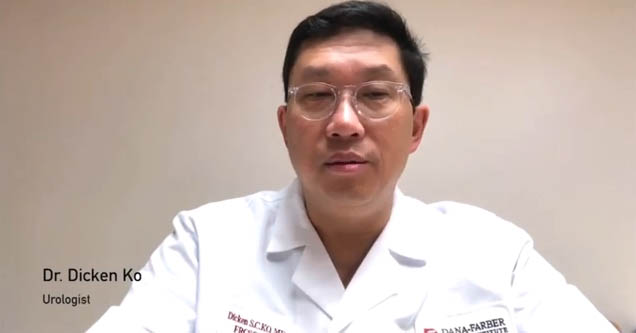 I have to be honest - because I have the emotional maturity and sense of humor of a 5-year-old, I spent several minutes HOWLING at the fact that their lead urologist's name is Dr. Dicken Ko. Is this company trying to become a meme? 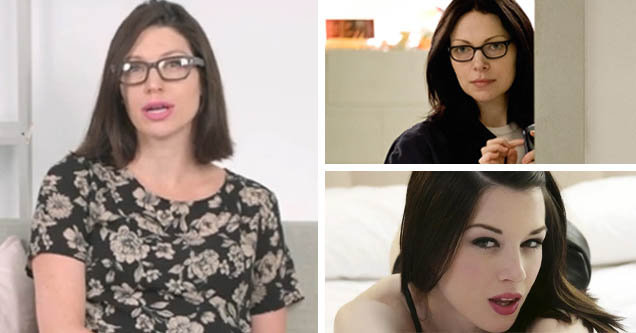 The sex therapist in the video also bears enough of a resemblance to Laura Prepon and adult film star Stoya that I have to comment on it. Frankly - I ain't mad at it.

In a series of articles by Gizmodo, it was revealed that the taint bandaid uses a gel adhesive to ensure that removal after use is painless, and that the actual electrical component of the device will be reusable and cost roughly $100-$200 while the adhesive patch element that it's encased in will be disposable and priced around $25. 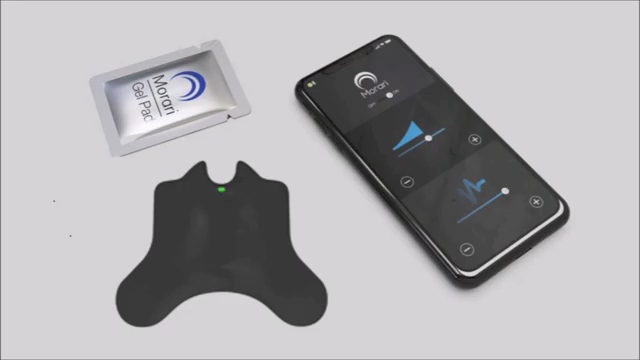 The company has received approval to conduct testing and studies with real couples, with results expected by end of Q1 of this year and they hope to launch a consumer product by the end of the year.

As previously mentioned, the patch currently doesn't have a name although CEO Jeff Bennet has said he's fine with the ongoing "taint bandaid" moniker. Mr. Bennet, if you're reading this may I offer a few suggestions?

While I was looking into this whole thing, I did find an Israeli company that put out a VERY similar looking product video back in 2017, but it's unclear if they are still operational. We've reached out to both companies to see if there was any relation, and of course to find out who came first. 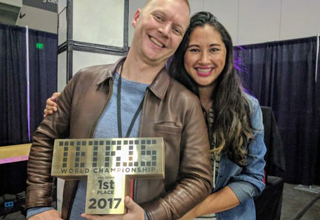