We sifted through some of the scariest, most thrilling, and best horror movies that Netflix has to offer (so you don't have to.) 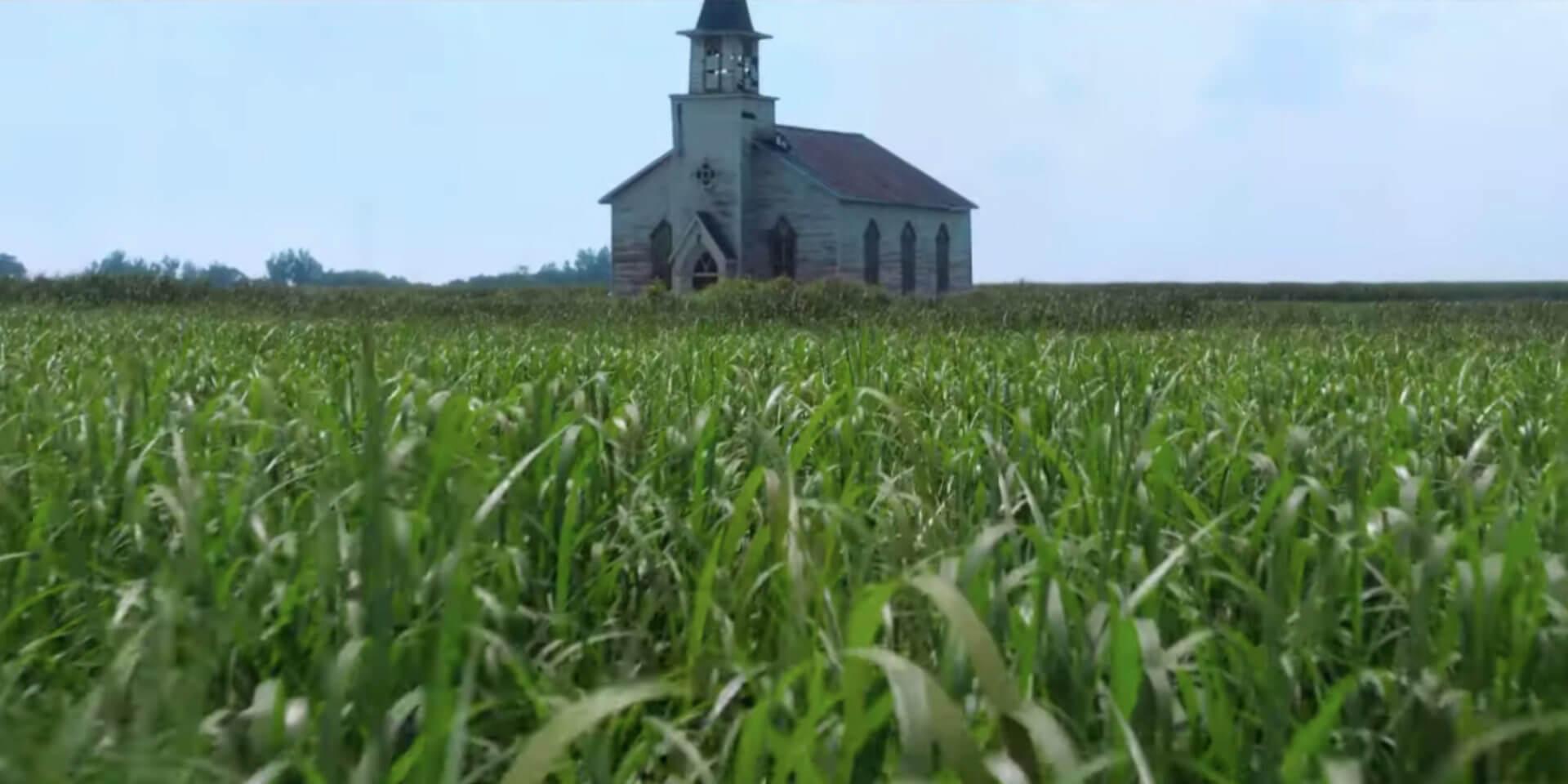 Based on the novella by Stephen King and Joe Hill, this film follows a sister and brother who venture into a roadside field after hearing a child's voice. Unfortunately for them, this field is evil as f***. 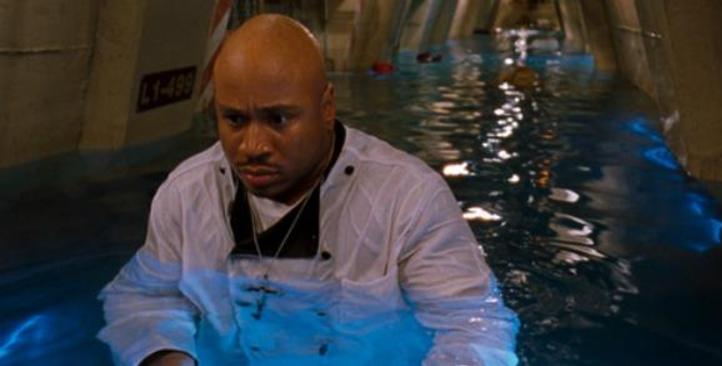 Cheesy, corny, campy? Yes. All of the above. But also it's got sharks. It's got LL Cool J. It's got Samuel L. Jackson. What more could you want from a turn-of-the-millennium horror movie? 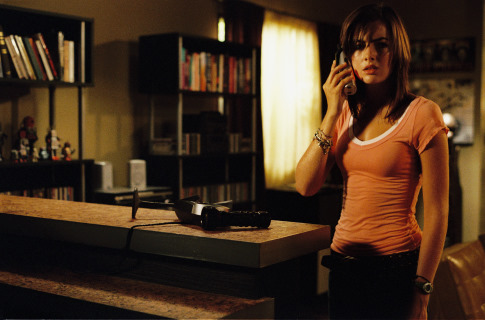 A remake of the 1979 film by the same title. It's got the classic 'stalking the babysitter' scary movie trope, but it's done very well. A solid horror flick from the depths of the early aughts. 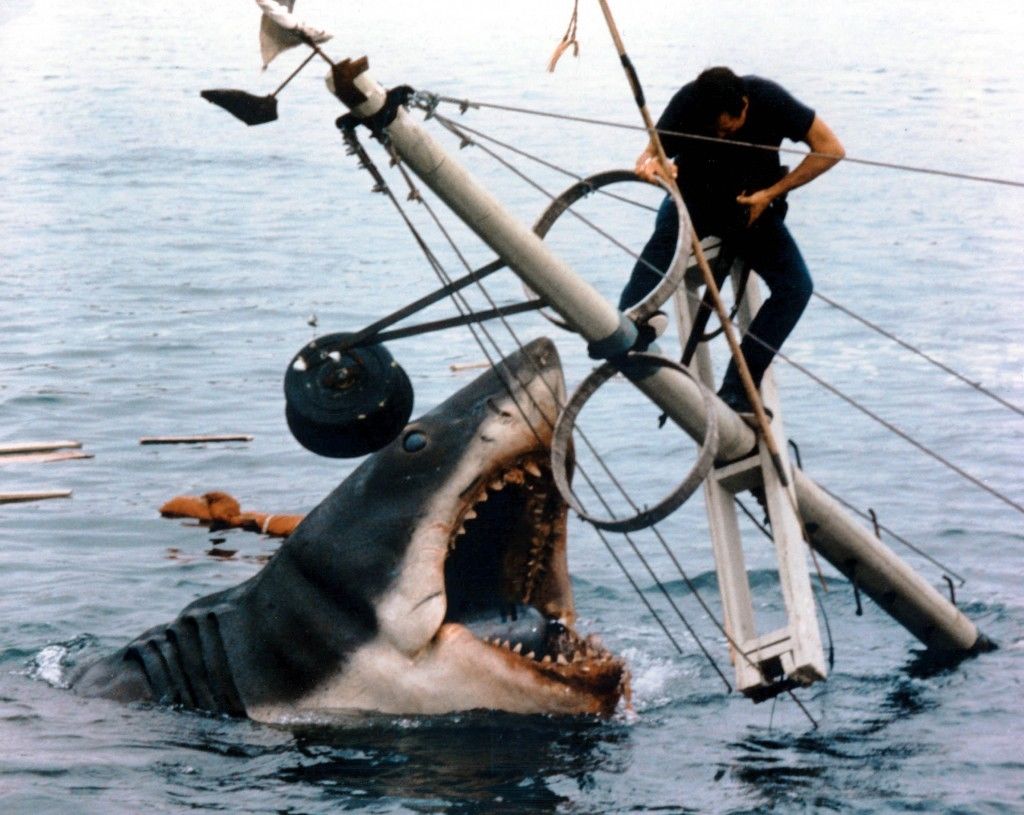 A movie that redefined what the horror genre could be. The book that the film is based on was actually inspired by a spree of shark attacks off the coast of New Jersey. Congrats, you'll win bar trivia with that one. 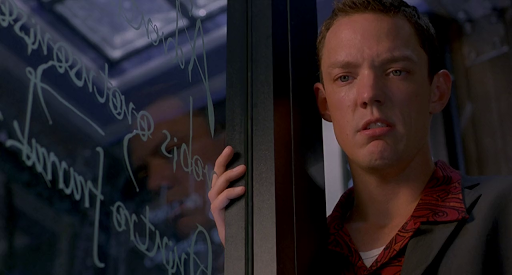 2001? Peak Matthew Lillard? Ghost story? Sign me up. If you haven't seen it, basically this weird collector dude dies and leaves his estate to his nephew. As with most ghost stories, the house isn't the only thing left behind. 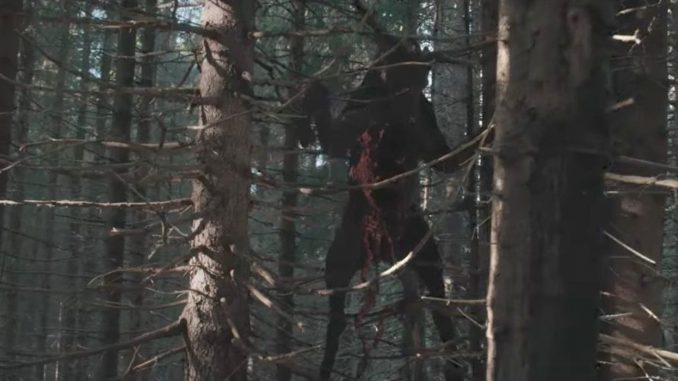 The film follows a group of friends who reunite for a hiking trip in Sweden. They begin to find out that they are being stalked by something sinister in the woods. It's a slow burn for sure, but the payoff is worth it. 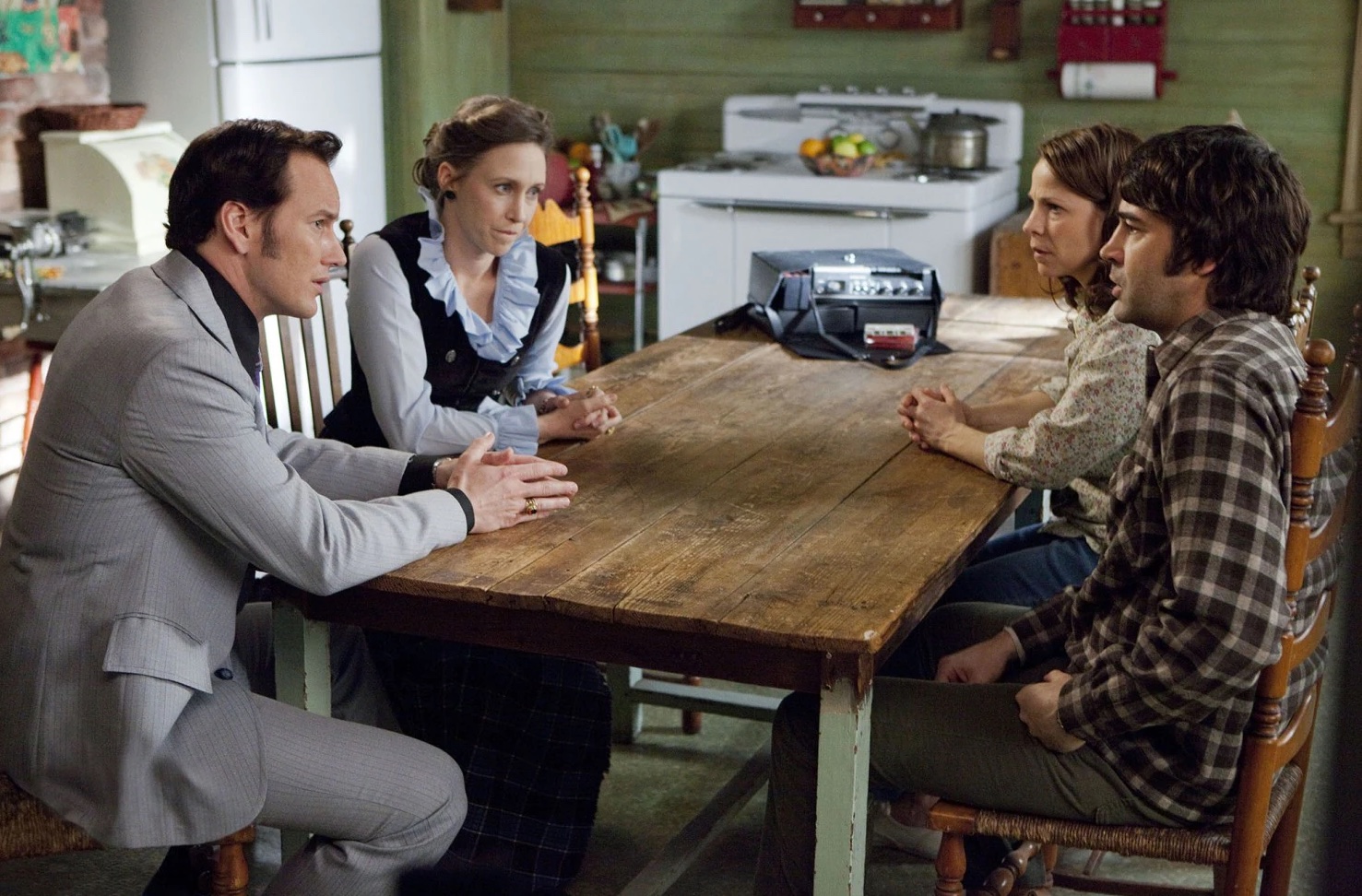 Say what you want about the sequels and spin-offs, but the original film is one of the better modern horror movies I've ever seen. Two paranormal investigators try to rid a haunted house of its demons.

One of the best suspense thrillers in recent memory. Hush follows a deaf mute writer who has retreated to the woods. Things get real very quickly as an intruder tries to enter her house. 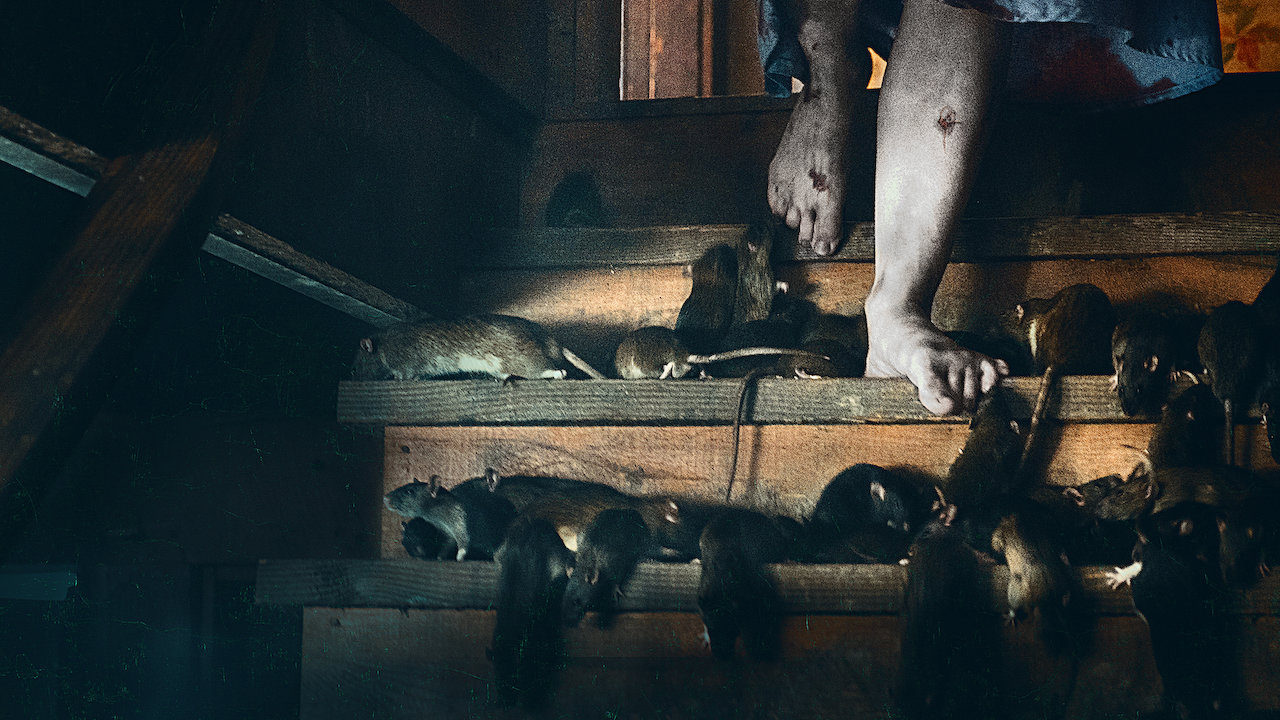 Another Stephen King story, the movie takes place in - you guessed it - 1922. A farmer decides to kill his wife and convinces his son to assist. From there it's safe to say that shit hits the fan.

A psychological thriller from Martin Scorsese, Shutter Island packs a punch. With underrated performances from both Leo DiCaprio and Mark Ruffalo the payoff at the end is just perfect. 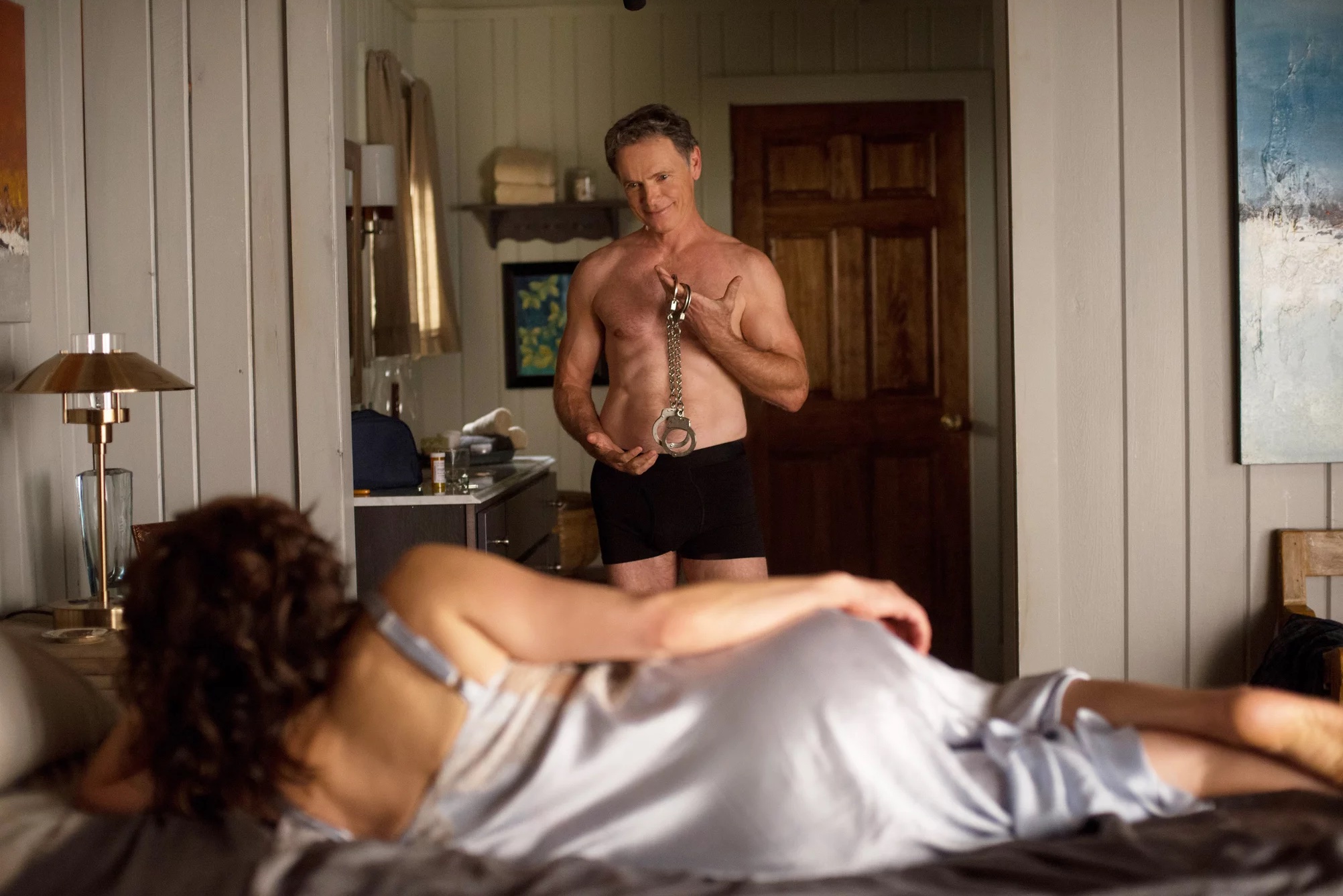 Most horror movies don't have the trifecta of great storytelling, gore, and jump scares all in one. Gerald's Game is the exception. Thrilling from start to finish. Scary, creepy, disgusting. 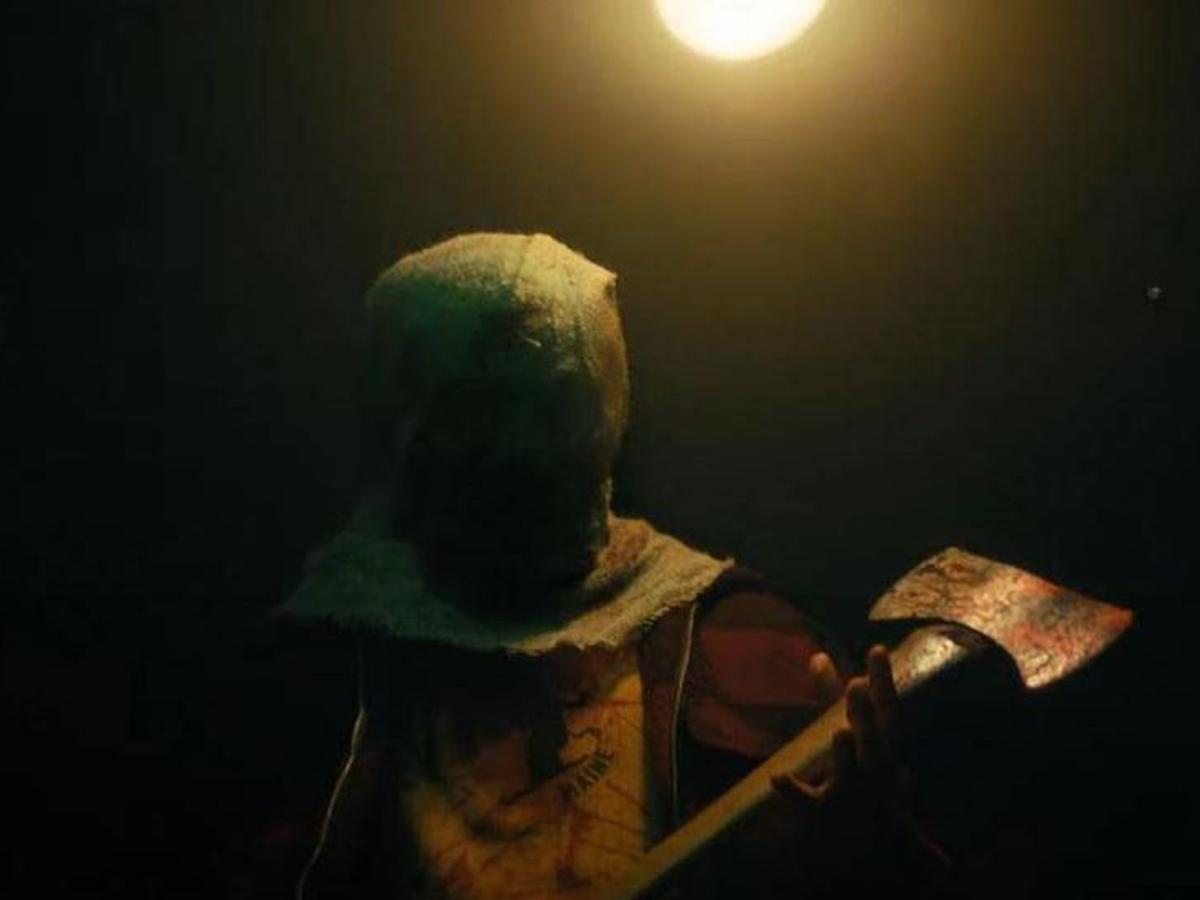 This 3-part movie based on the books by R.L. Stine is surprisingly done really well. Netflix is good at ruining things from the '90s, but Fear Street is both captivating and full of gore (which you love to see in a slasher film.) 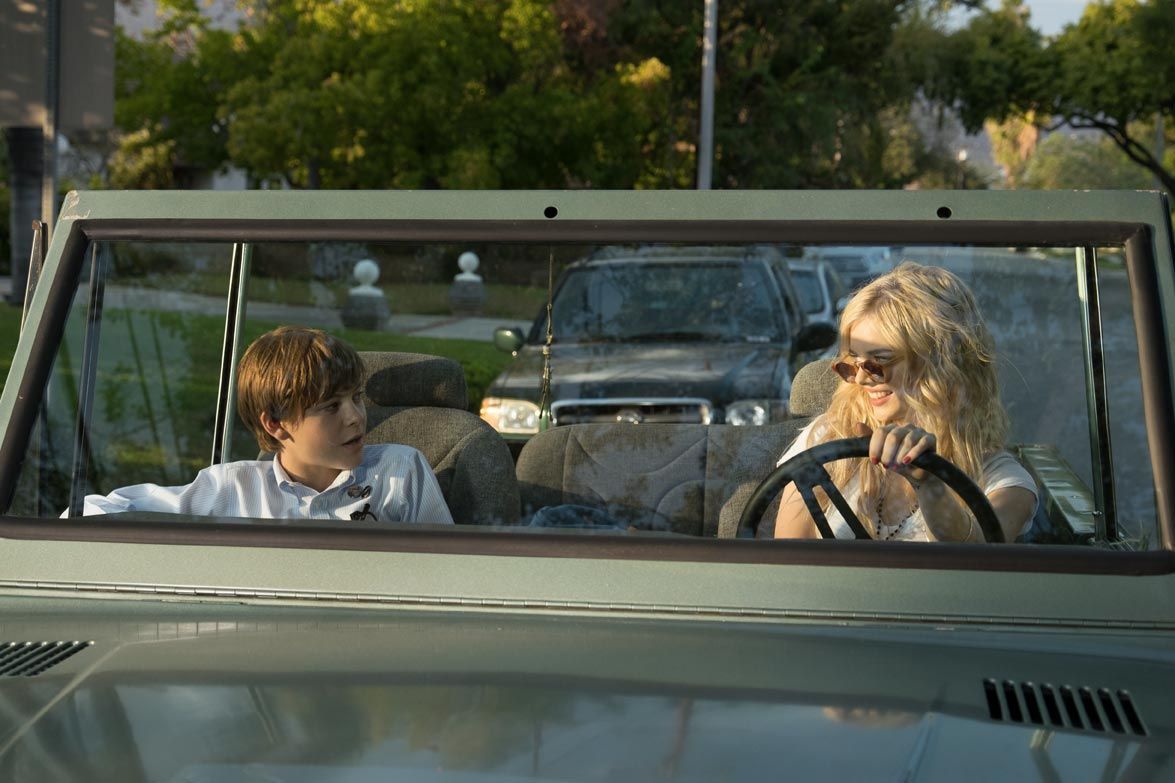 If you're looking for a horror movie that is both scary and doesn't take itself too seriously, look no further. The Babysitter follows Cole, an adolescent boy who stays up past his bedtime only to find out his super hot babysitter is involved in satanic rituals. 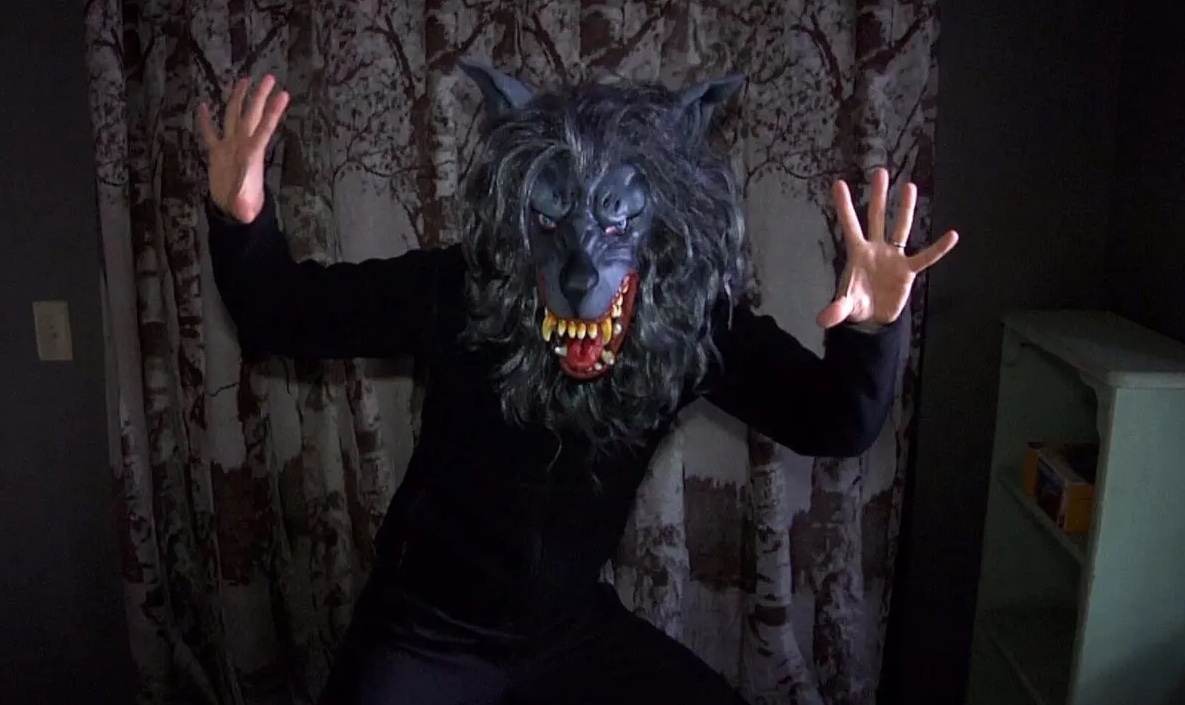 A must-watch for any horror movie fanatic. Mark Duplass shines in this uncomfortable flick about a videographer who answers a craigslist-style ad to film a dying man's final days. Obviously, we find out things aren't quite as they seem. 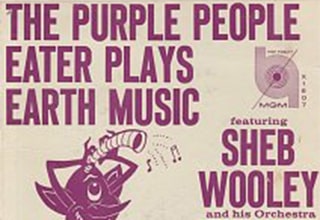