Blackfishing at its finest. Bhad Bhabie AKA "Cash me ousside, how bout dah?" girl posted a recent video on her Instagram stories in which the rapper debuted her new hairstyle. The long-time redhead/brunette has gone blonde, but the internet was quick to react to her change of skin tone as well.

Bhad Bhabie flexin’ on the ‘Gram, showing off her blonde tresses. Y’all like? pic.twitter.com/wxsMjR05Ot

Let's be real for a second. Her birth name is Danielle Bregoli. She's originally from Boynton Beach, Florida. Her father is Jewish and her mother is Italian. So yes, I would say this is the definition of Blackfishing. A non-black public figure trying to make themselves appear black or mixed-race by the use of makeup/cosmetics.

According to Newsweek, the practice Blackfishing is comparable to Blackface, which in the past has served as a way to mock black people.

It should come as no surprise that an internet star who became famous because of Dr. Phil doesn't have the highest moral standards. But let's not act like that's a valid excuse. 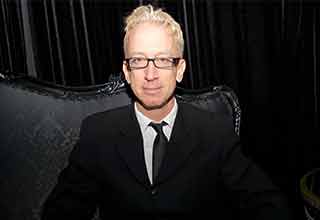