In 2014 Bill Murray was on stage at a London Press conference ahead of the UK premiere of new film The Monuments Men, when someone asked him about the importance of art in his life. He had this to say.

And so I - I, um, this maybe not be completely true but is pretty true that I walked and then thought well if I’m going to die where I am I might as well go over towards the lake and maybe I’ll float for a while after I’m died. So I walked over toward the lake and as I got there I realized I’d hit Michigan avenue, and I thought well Michigan avenue, that runs north too.

And so I start walking north and I ended up in front of the Art Institute of Chicago. And I just walked inside and I didn’t feel like I had any place being there and they used to ask you for [laughs] a donation you know, when you walk into a museum.

And I just walked right through because I was ready to die — pretty much dead. And I walked in and there’s a painting there and I don’t even know who painted it but it’s called, I think it’s called “The Song of The Lark”. It’s a woman working in a field and there’s a sunrise behind her and I’ve always loved this painting. I saw it that day and thought “Well look it there’s a girl who doesn’t have a whole lot of prospects, but the sun’s coming up anyway. And she’s got another chance at it.”

So I think that gave me some sort of feeling that I - I too am a person and I get another chance every day the sun comes up. 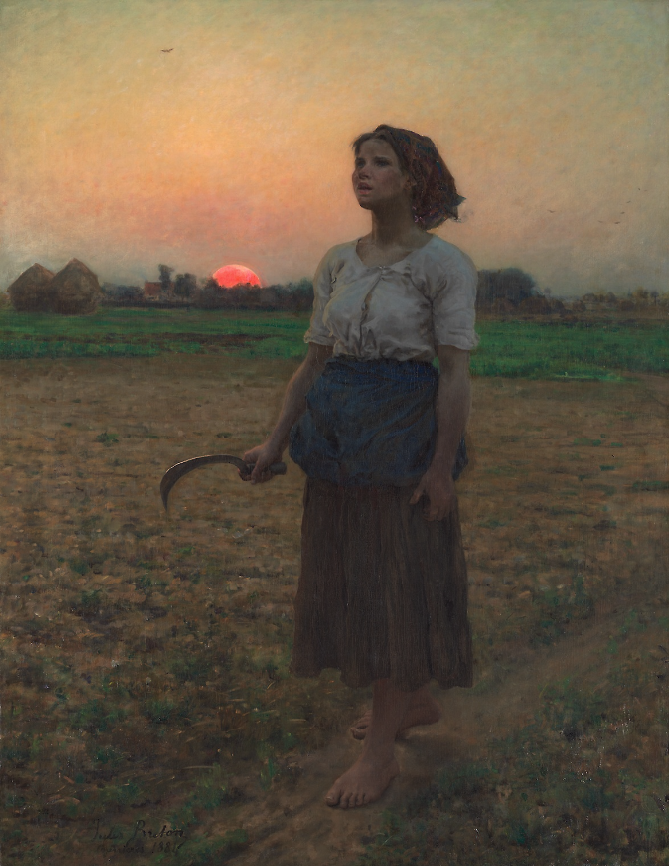 The Song Of The Lark, 1884 by Jules Adolphe Breton 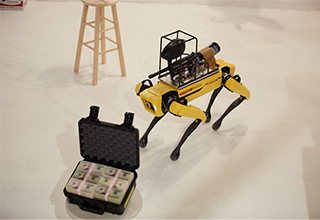 NEXT ARTICLE Pranksters Strapped A Paintball Gun To A $75,000 Robot Dog To Prove A Point