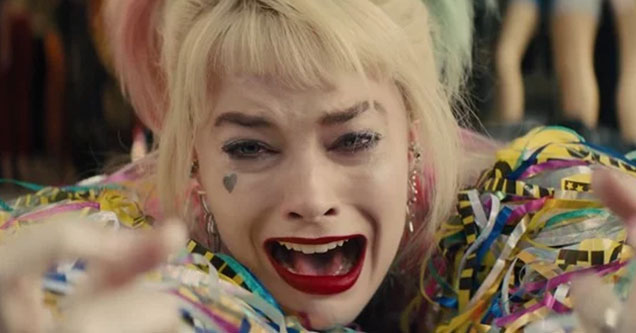 What was previously known as 'Birds of Prey (and the Fantabulous Emancipation of One Harley Quinn)' is now being rebranded as 'Harley Quinn: Birds of Prey', after a struggle at the box office on it's opening weekend.

Birds of Prey, which has been propped up as a 'kinda' sequel to Suicide Squad, went through the name change in part - because the box offices numbers were lower than projected - and in part because the original kinda sucked.

And it's not the first time Hollywood has tried (and failed) to resurrect a movie with a name change after it was released to less than stellar sales. Most notable the movie "edge of Tomorrow' starring Tom Cruise went through a similar in theater re-branding when it  had it's name changed to 'Live Die Repeat' (which is a total shit name) but that's for another conversation.

The film isn't a flop per se and is set to make back the $90 some million spent on the project, but it hasn't met the high expectations studios are holding for their new comic book movies. Already it has made back some $80 million dollars, but that hasn't meant much for an audience that has been less than enthusiastic about the film.

My take on the whole title change of #BirdsOfPrey saying it sold less becuase many didn't know Harley was in it, I don't know how that is, she was all over the marketing. Anyway saying you need that to sell the movie makes me feel sorry for the other characters which I initially

Article: "Did Warner Bros. actually change the name of its recently released Birds of Prey movie to Harley Quinn? Not officially, but a slew of movie chains did tweak the title on their website..." pic.twitter.com/ZBmyc3my4i 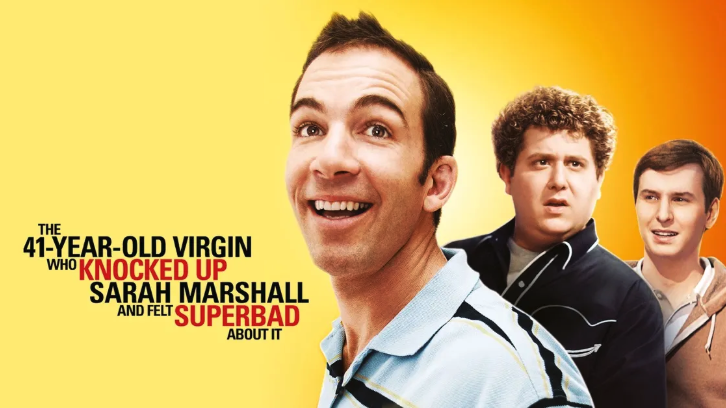 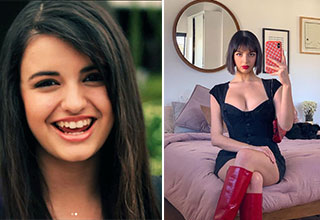