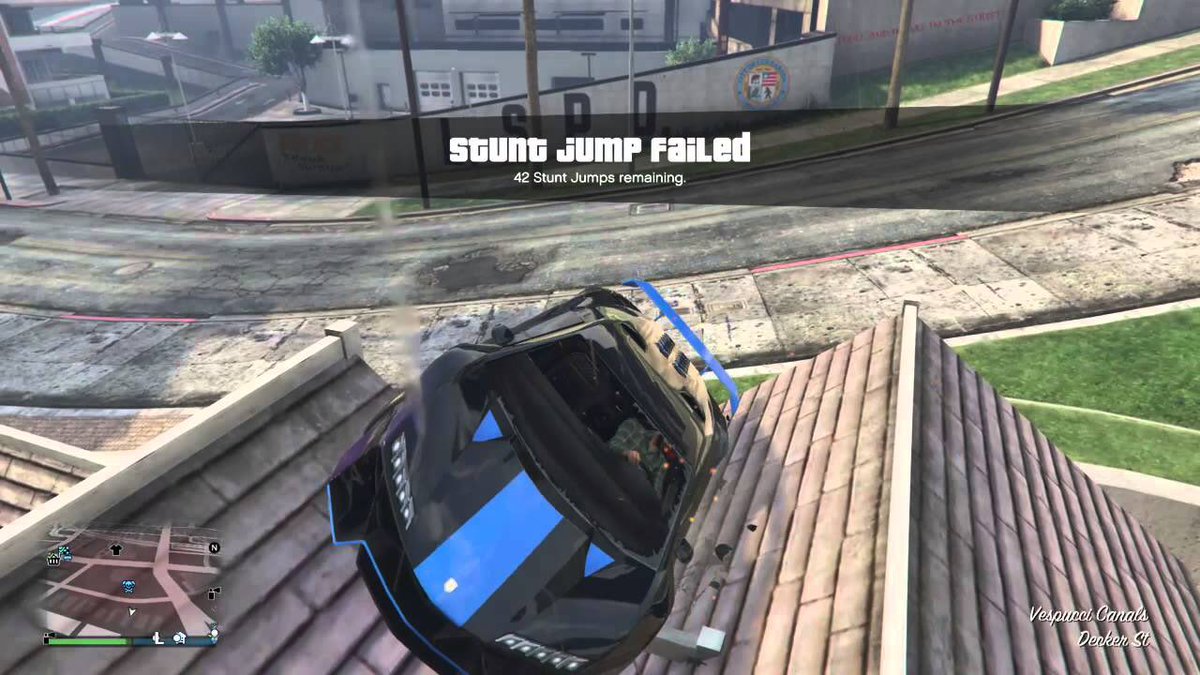 This is not a movie set or an elaborate YouTube prank. Yes somebody actually managed to drive into the second floor of a building, but how we have no idea. It's like a GTA stunt come to life only way more badass and dangerous. 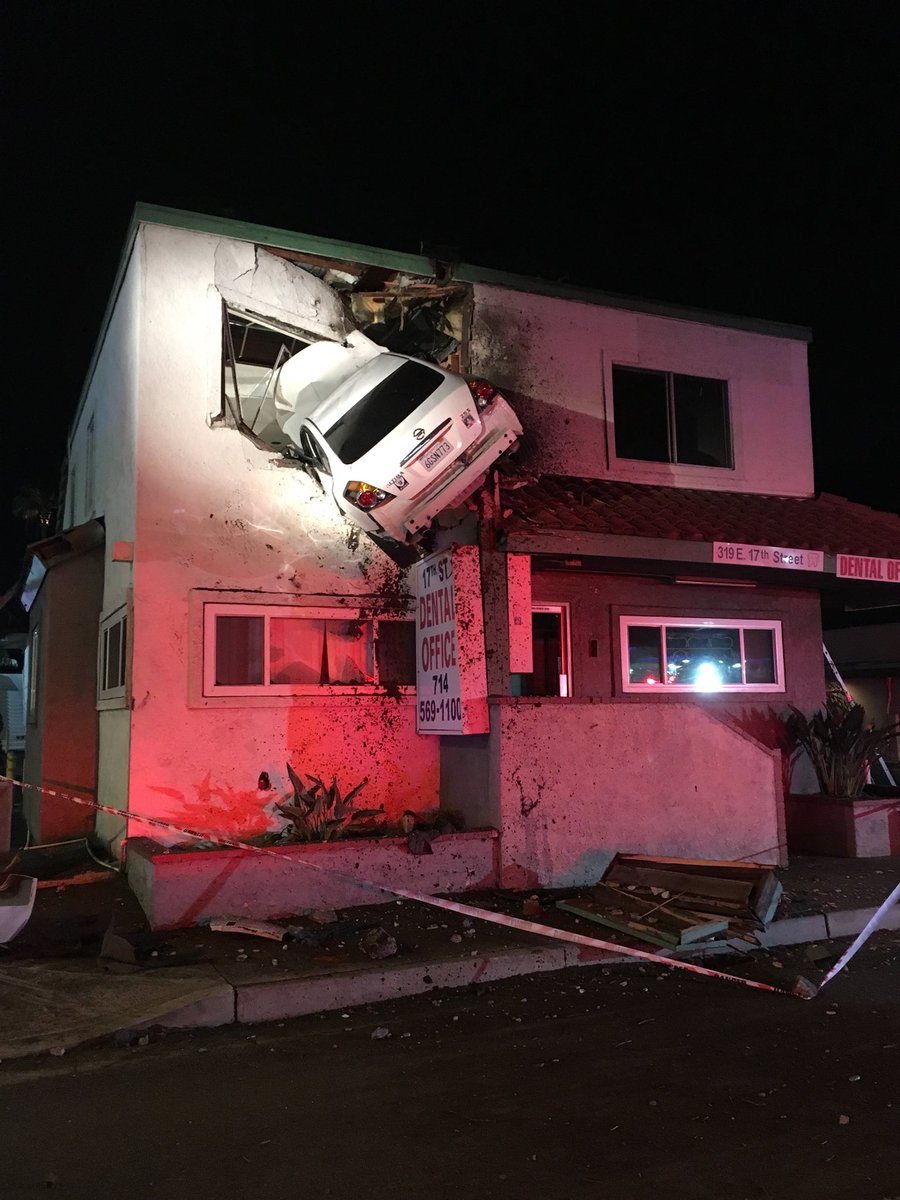 It's only fitting too that in 2017, California drivers were ranked worst in the nation in a study conducted by insurance company Quote Wizards. But this? Driving your car some 20 feet skyward and into a building? Huh?

Supposedly the car went airborne after hitting a median, and below you can news footage of the wreck. But this 'median' shit doesn't seem to add up. How fast must this car have been going? How did the people get out once they did stop? Was this 'median' a jump? There are too many questions and not enough answers, so we'll just let it be.

A speeding car was left dangling off the second floor of a building in Santa Ana after it hit a median and went airborne. https://t.co/YKTMdRWqTV pic.twitter.com/oWOqeBWcja 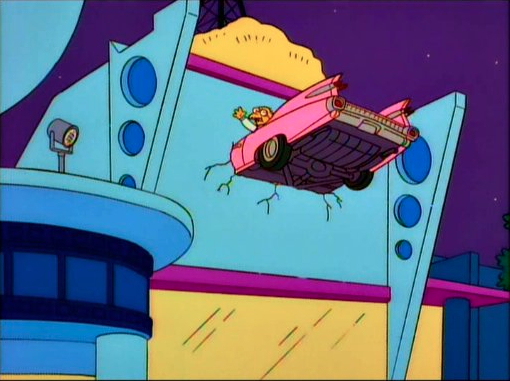 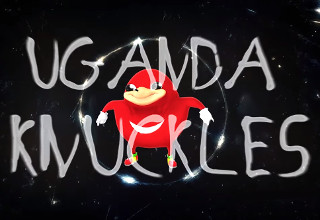