What's the worst thing that's happened to you this week? We know it's only Tuesday, so the list may be short but we're guessing "finding a rotten finger in your lunch" isn't on the list.

Estefany Benitez, however, hasn't been so lucky. In a Facebook post on September 12th, she shared images and videos of herself eating at Hot Burger, a fast-food chain in Bolivia, except she received more than she bargained for when she took a bite of her lunch and found herself chewing on a severed finger. 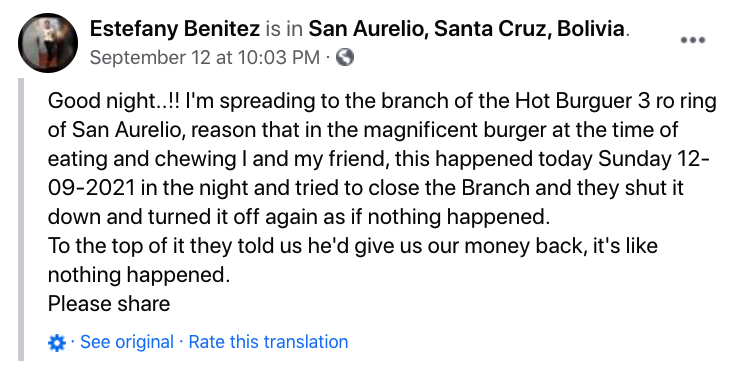 I think the only proper response here is, WTF! Be warned, the following pictures are disturbing. 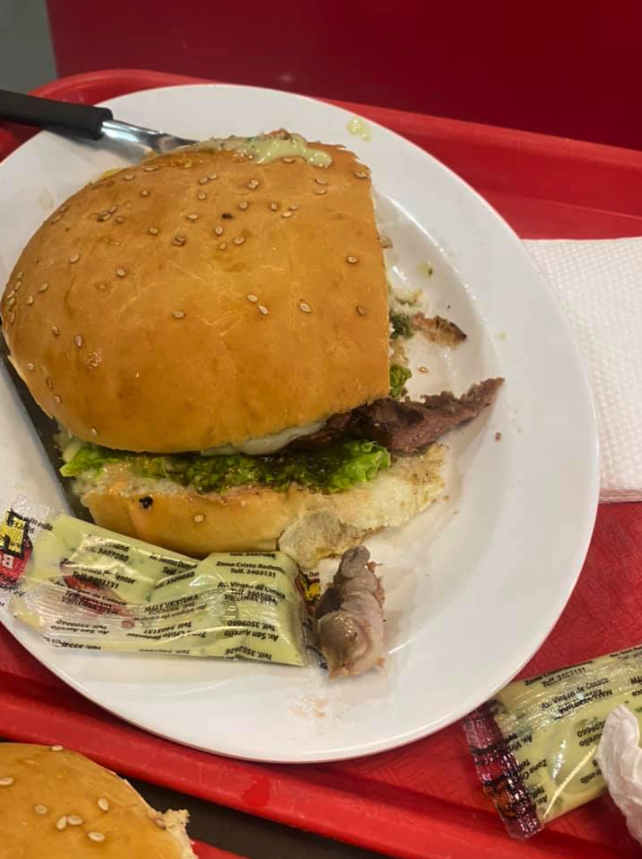 Here you can see how far she made it until she found the finger in her burger. It's that little decaying blob sitting on the plate. And make sure you aren't eating, because the next picture is a bit closer up. 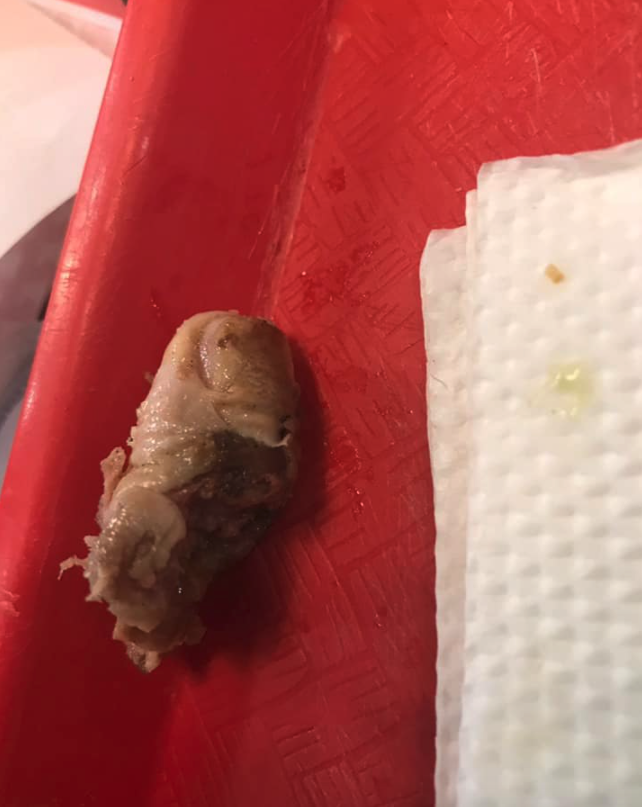 After Benitez chewed the finger a bit, she went on to film the cooks who served it to her, and according to her, the kitchen did not close down but rather continued to serve other customers. The NyPost has edited her original video with captions.

So while we don't have proof that the kitchen served the finger, and because we know this isn't the first time someone has brought their own phalange and tried to "serve it to themselves". 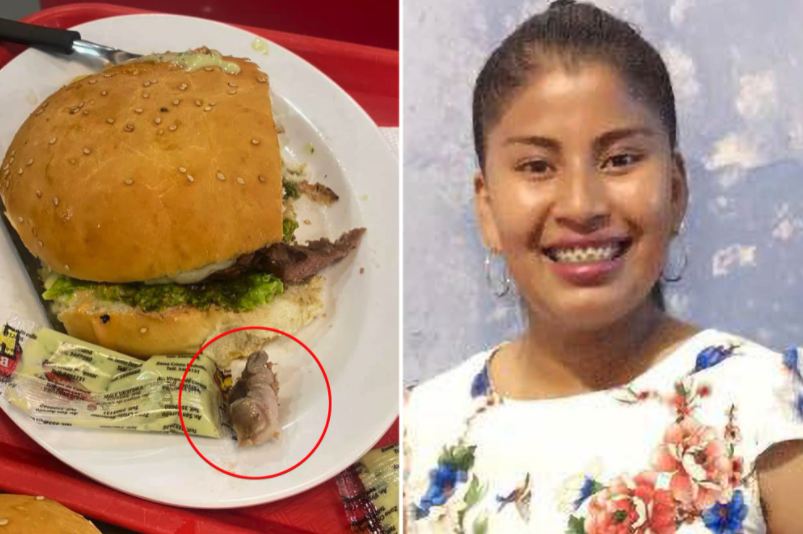 We apologize if this story ruined your lunch, just be glad you didn't find a middle finger in your burger because it's only Tuesday and that would ruin anyone's week. 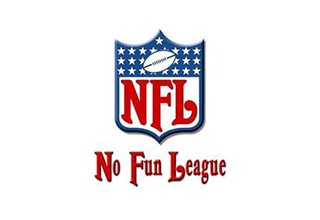