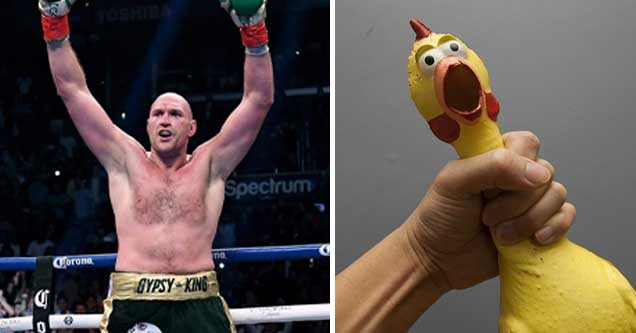 Tyson Fury is easily one of the most entertaining fighters currently active in the world of boxing. Feel free to check out virtually any of his interviews on YouTube, or check out this clip of him singing during a press conference - clearly, Fury is a guy who gives no f***s and has a great time doing so.

I mean. Wow. That's a lotta f***in chicken chokin'! It's not entirely clear if Fury, who's famous for his playfulness, was exaggerating in the interview or not but either way, it does raise the age-old question on whether or not one should bust a nut prior to a competitive athletic event or not.

While there's some age-old wisdom that claims refraining from ejaculation will keep you on your toes and nice and angry going into a fight, modern science suggests otherwise. Ejaculation actually can raise testosterone levels, and multiple studies have found no real difference in athletic performance between athletes who refrained and athletes who didn't.

While we can't predict whether this strategy will result in a win for Fury (we'd be a lot richer if we could), we are pretty sure this is what his junk will look like by the time fight night arrives: 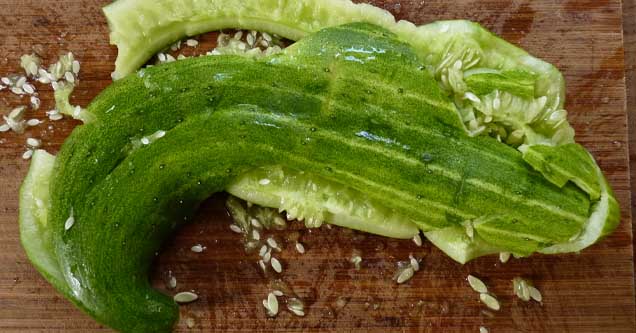 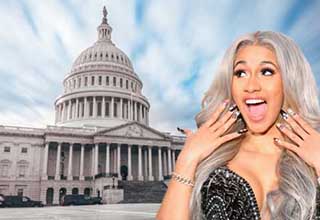