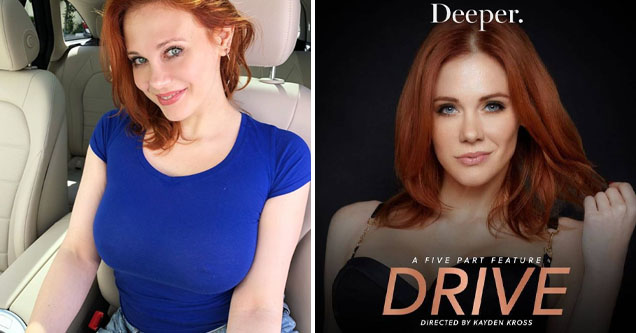 I remember being a huge fan of 'Boy Meets World' back when I was a kid. Like just about every other boy my age, I had a huge crush on Topanga. But I also have a thing for redheads and I'm not gonna lie, I was also majorly into Rachel McGuire, played by the gorgeous Maitland Ward.

The 42-year-old actress made her adult debut in a film called, "Drive." 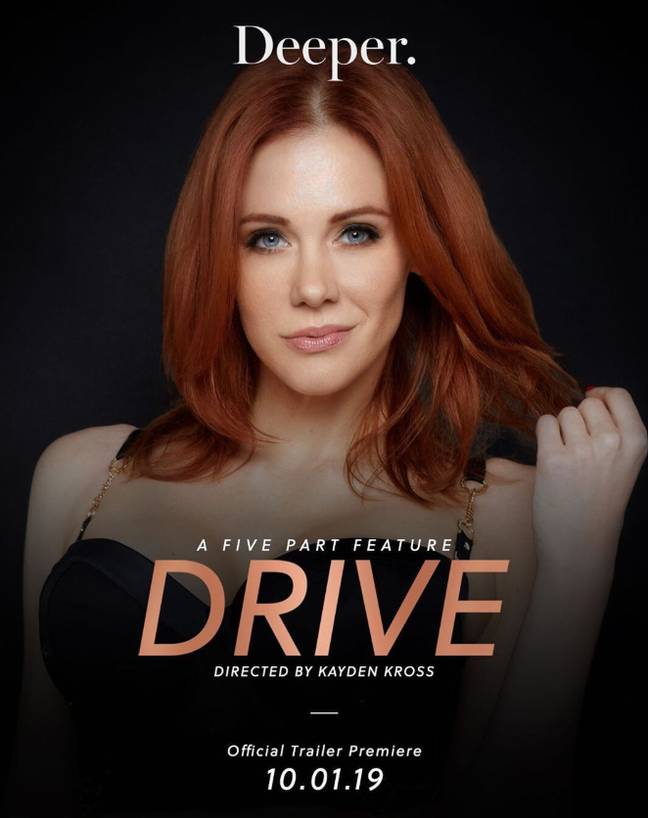 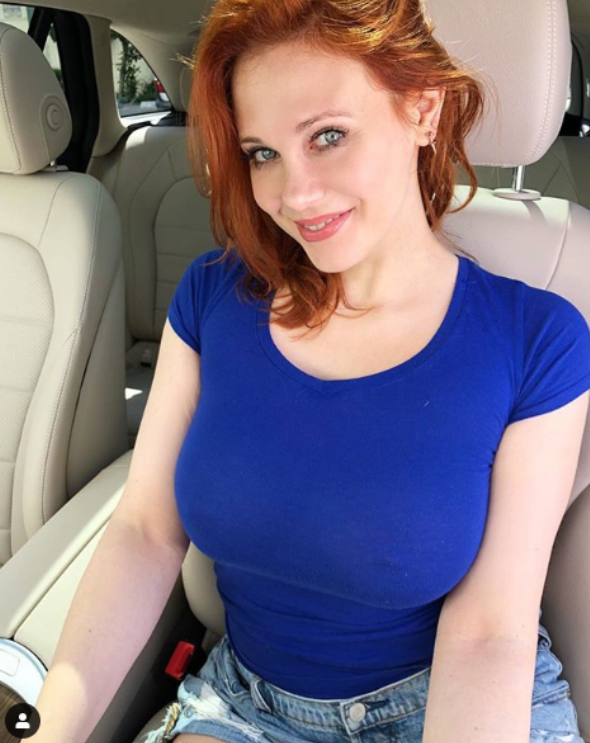 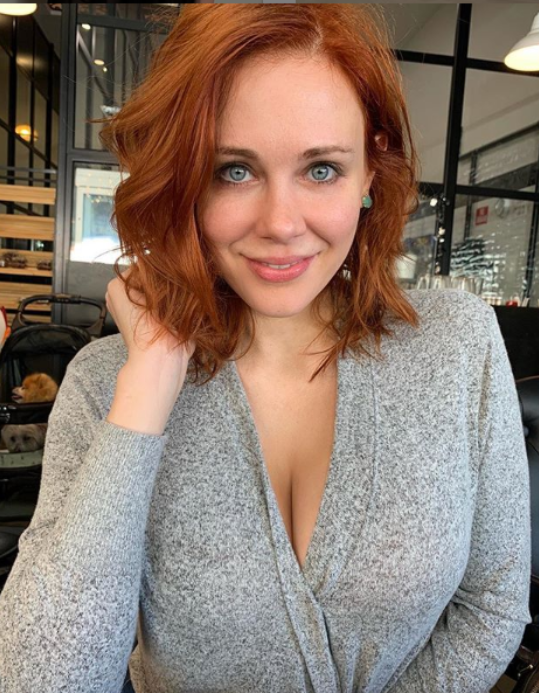 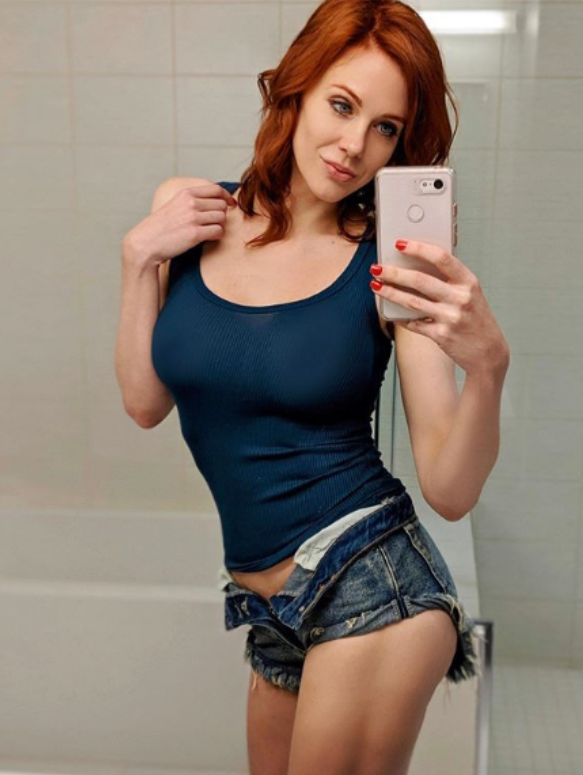 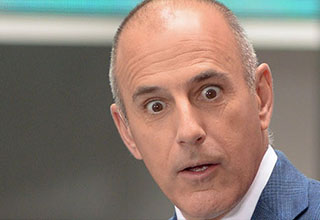