Jackie Weaver was on a Zoom call in a Handforth Parish Council meeting in the UK. Parish council meetings are usually pretty boring. Not this one. The following video is some of the best British angry comedy that I've ever seen.

i’ve never missed in person meetings more than i did watching this parish council meeting descend into chaos pic.twitter.com/I75zi1fIK5

Brian Tolver, chairman of the meeting, started things off by boldly declaring: "You have no authority here Jackie Weaver", as she was trying to show that she was the actual person in charge. She just kicked people out who were yelling at her. Pure comedy. What followed was a frenzy of memes and funny videos from the incident which originally took place in December 2020. But memes have just started to pop up this week. 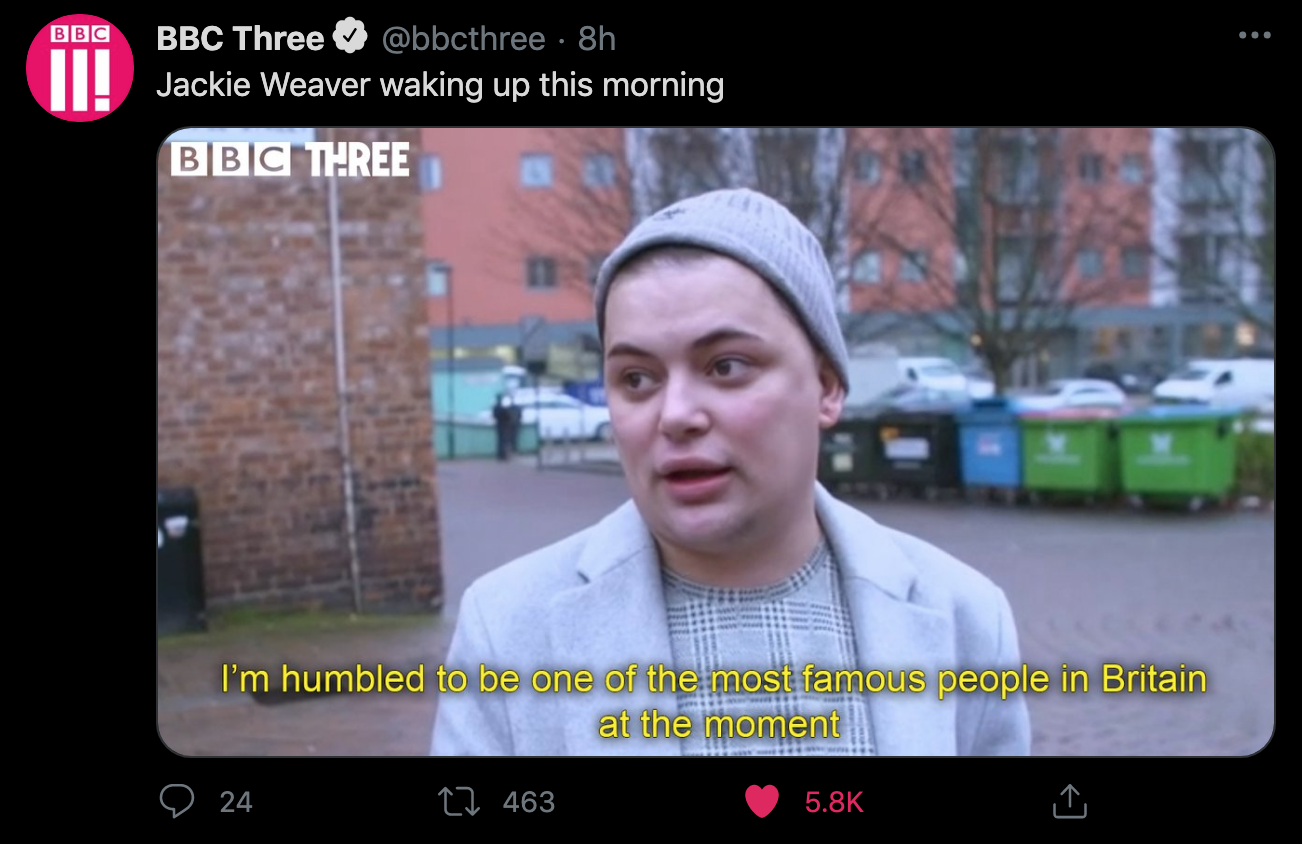 It's funny to me that even the British Library is memeing this. 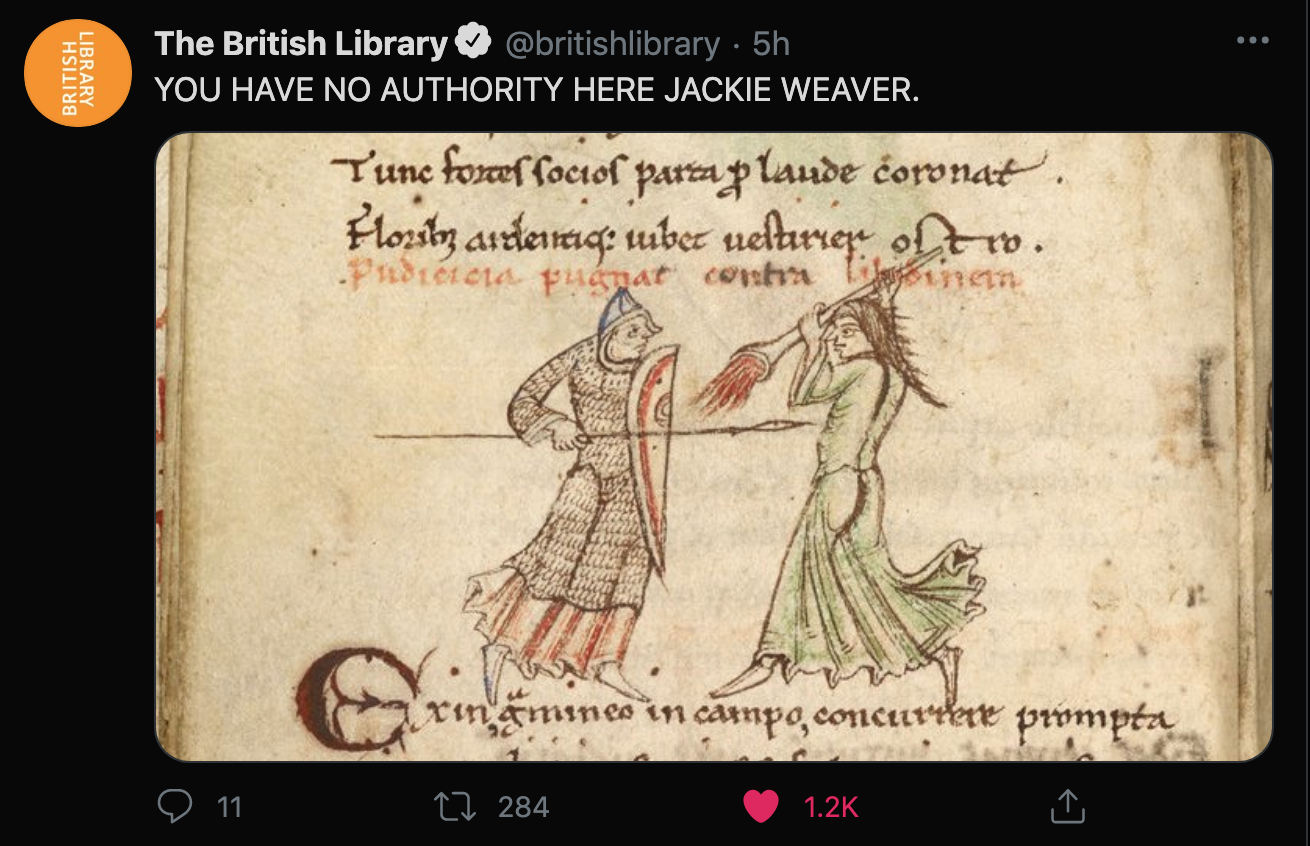 But who's actually in the right, what's going on? This thread seems to explain it. 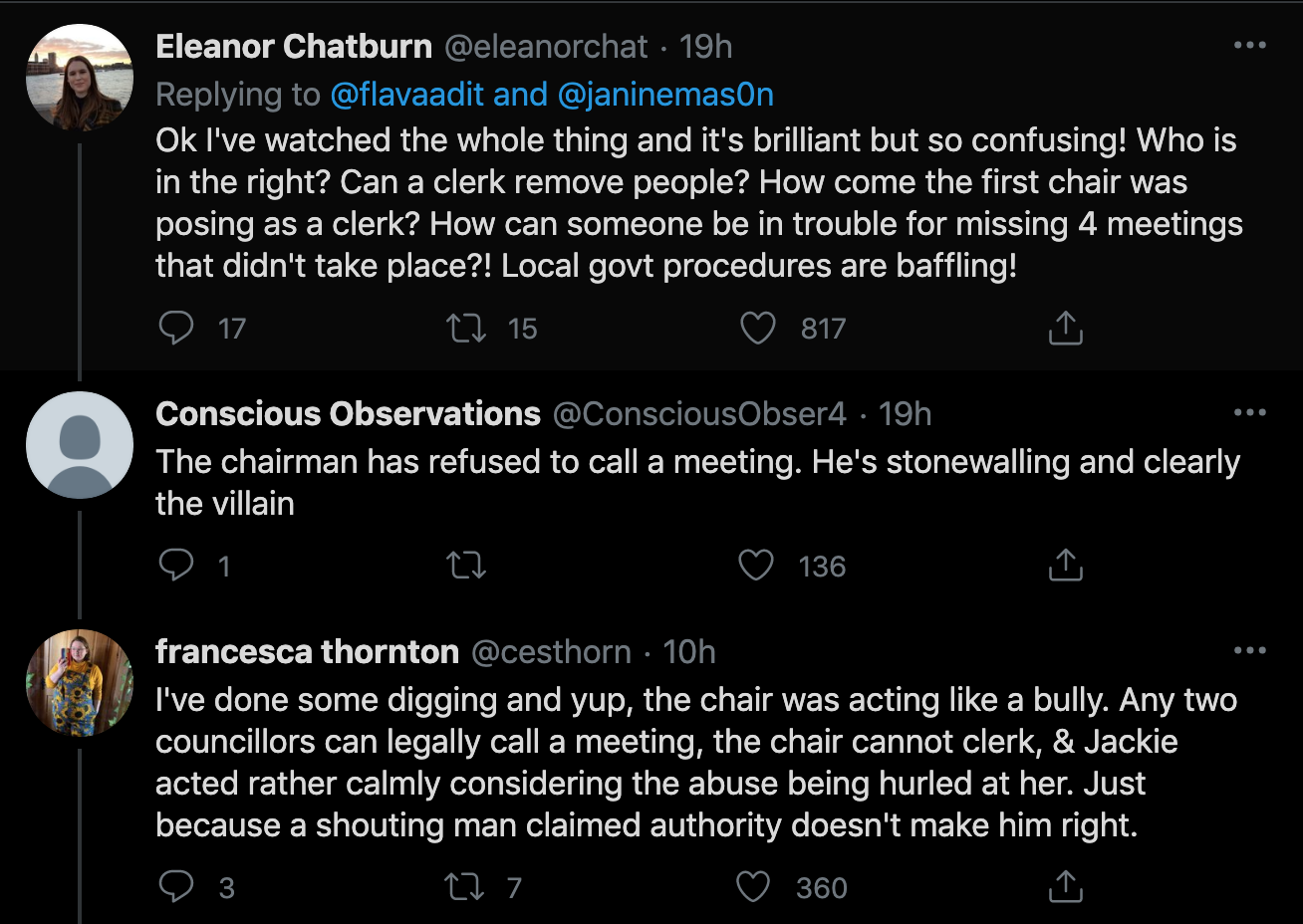 So that makes sense. We stan Jackie Weaver. 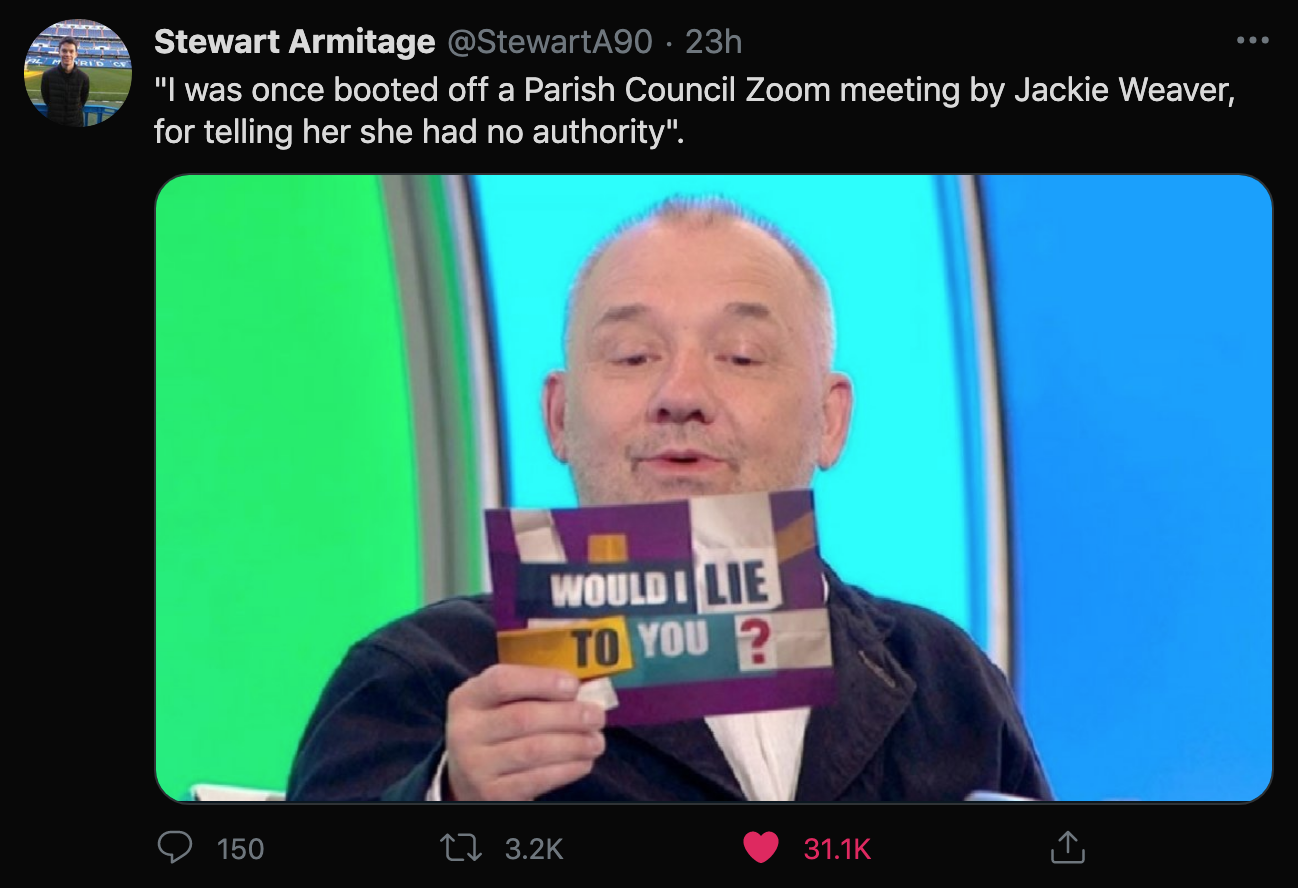 This one is league above the other memes.

Parish the Thought with the cast of Handforth Parish Council.

Will Jackie Weaver return in next weeks episode? pic.twitter.com/fgPedM8UKv

One more Weaver meme, and it's an Office meme! 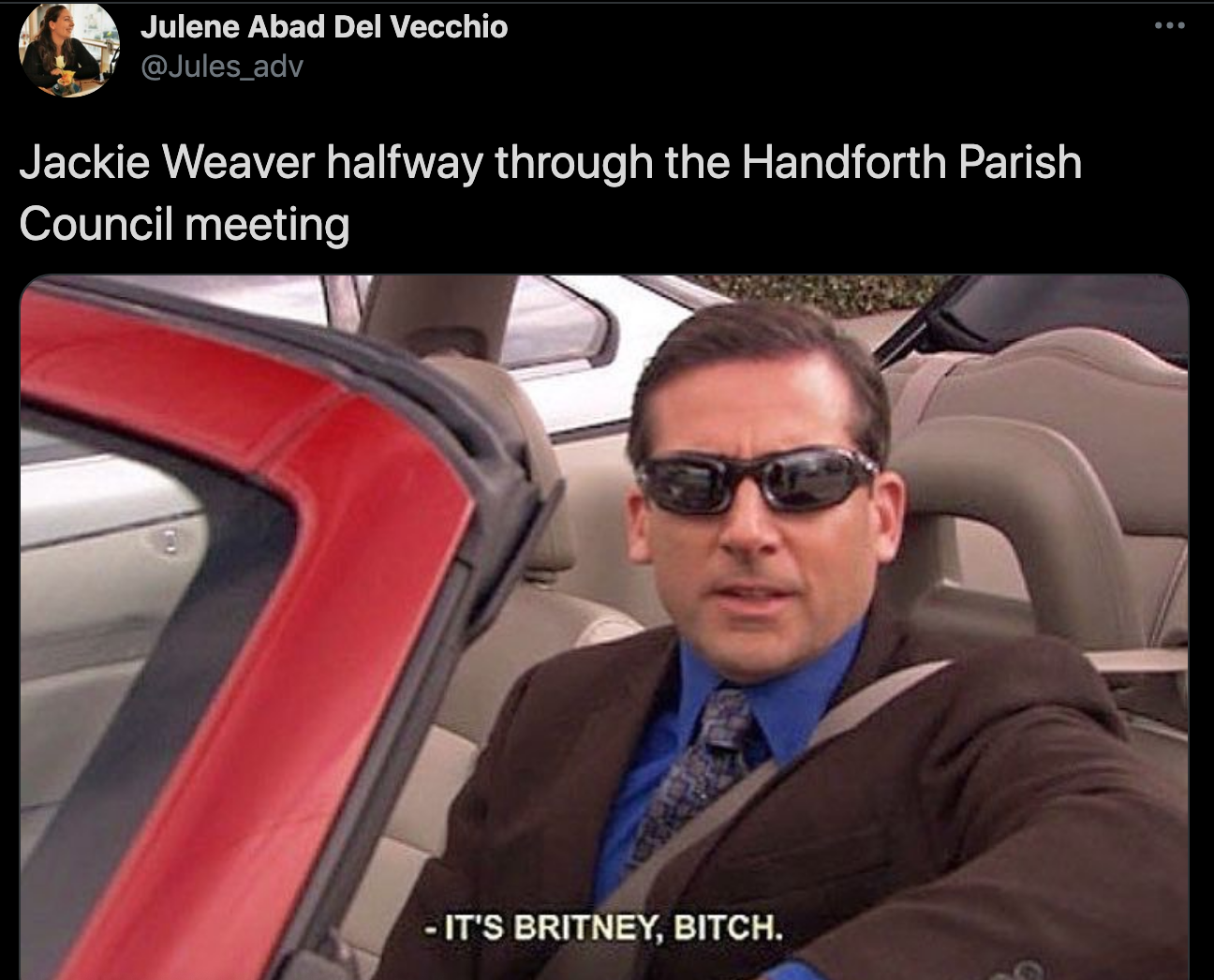 Here you can watch the best parts of the meeting. 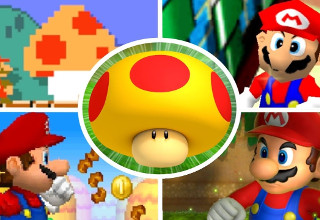 NEXT ARTICLE Top 13 Most Important Mario Games Over The Years