Brtiney Spears is something of an icon. But if you'd never heard her name before this year, you'd assume she was crazy. And we aren't saying she is, just that she posts like someone who ate a gallon of Elmer's glue, before popping a molly.

Britney has been in the news for her ongoing struggle over her fortune, a campaign her fans dubbed #freebritney, which caught to help bring Britney out from under her father's conservatorship. Recently she won a victory in court when the court-ordered conservatorship was called in question, but we aren't talking about her legal battles today, we're talking about her posting.

Much of her Instagram presence is the usual stuff. Pictures of food, memes you'd find on Facebook, and plenty of photos of her cupping her breasts with her hands. You know the norm.

But the other posts, well, they are pretty 'other', meaning we can't categorize them on account we have no idea what is going on.  Take this video for example.

To bite or not to bite, that is the question. In addition to all the strange dance content she posts, there are plenty of butt and boob shots, like more than you need to see. But what is strange (to me) are her captions that go along with said butt and boob photos.

Here is a screenshot from a short video she posted, where she shows off her butt in a mirror. Cool, we like butts, but when you get to the caption, things make less sense. 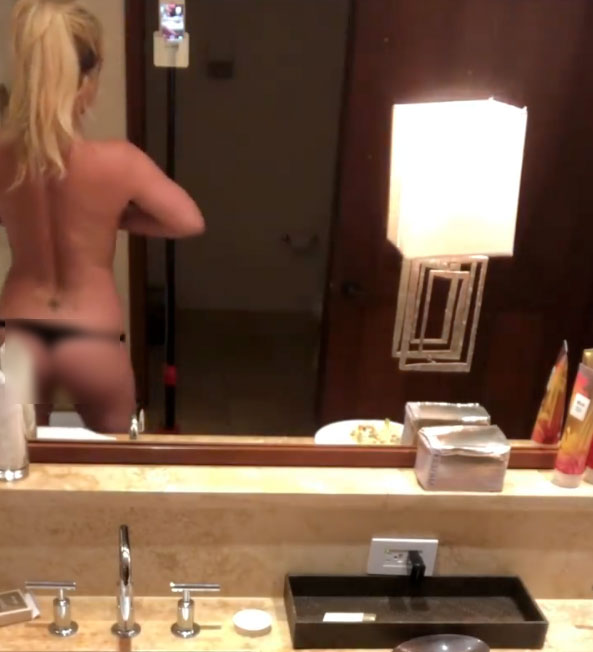 Could this be a shot a Kim Kardashian? Is "to stays up" a slight at her fiance? Could she be saying he "doesn't stay up" or that he talks back to her? Honestly, I have no idea. I'm not sure even she knows.

But regardless of how little sense her captions make, her fans are there to support her. Which we think is cool, you know riding and dying, but come on people, this woman might need your help.

Really, 24 thousand likes? It's hard to tell from the photo, but whoever this person is, they have a Ph.D. in simp-onomics.

In conclusion, we're sure she's doing just fine, and soon will have access to all those millions of dollars she's made over the years, and while we might be confused, we can't judge because if we were in her situation, we're pretty sure we'd also become jokerfied. 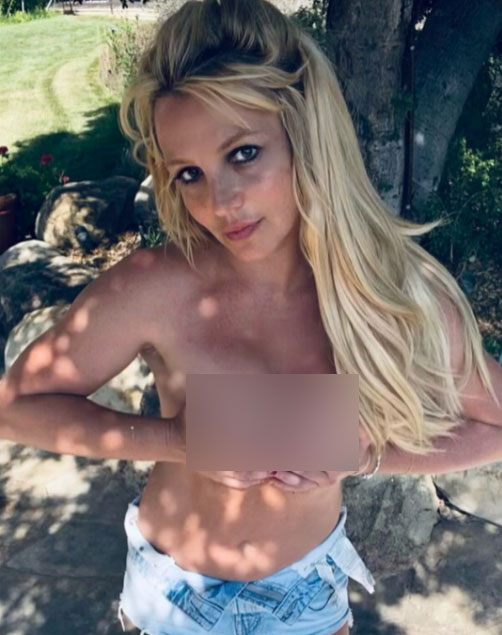 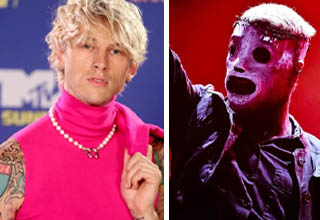 NEXT ARTICLE Corey Taylor Responds to MGK's Diss With Receipts