Matt Reeves' The Batman is now available to stream on HBO Max. For those who haven't seen it yet, there are SPOILERS AHEAD. This iteration of everyone's favorite dark knight takes us on a slow burn that flickers out fairly quickly. That being said, here's the short of it.

It was an unnecessary movie. Played out tropes. No real character revelations or development. Same old Batman. Same old Bruce Wayne. Same old merry band of villains that we've seen over and over again, including what I can only describe as Colin Farrell with a limp doing his best Staten Island regional dialect impression.

I'll get to the characters, but the writing is flat-out jarring. The dialogue feels like something of a film noir detective story, and it just doesn't work. I couldn't help but laugh throughout the entire movie at scenes that were *meant* to be serious.

Maybe I'm partial to the Christopher Nolan Batman universe, but the over-the-top seriousness of Reeves' world, is just laughable.

people keep saying The Batman is a "good detective movie" even though there's a scene where a Riddler note says "DRIVE" and Batman says "hold up, CARS are for drive?" and then searches a car and finds a USB drive and goes "hehe, drive"

what a fuckin detective that guy is.

Like come on, man. And that's just one example of the movie going for it all, and falling short. Even the one-liners that should've hit, just...didn't.

every "jesus" said in the batman pic.twitter.com/14izLOXOUW

The performances ranged from good to better. But my overall feeling was that it's just very hard to care about any of these characters anymore. No matter how good the actors are, or how well the script was written. 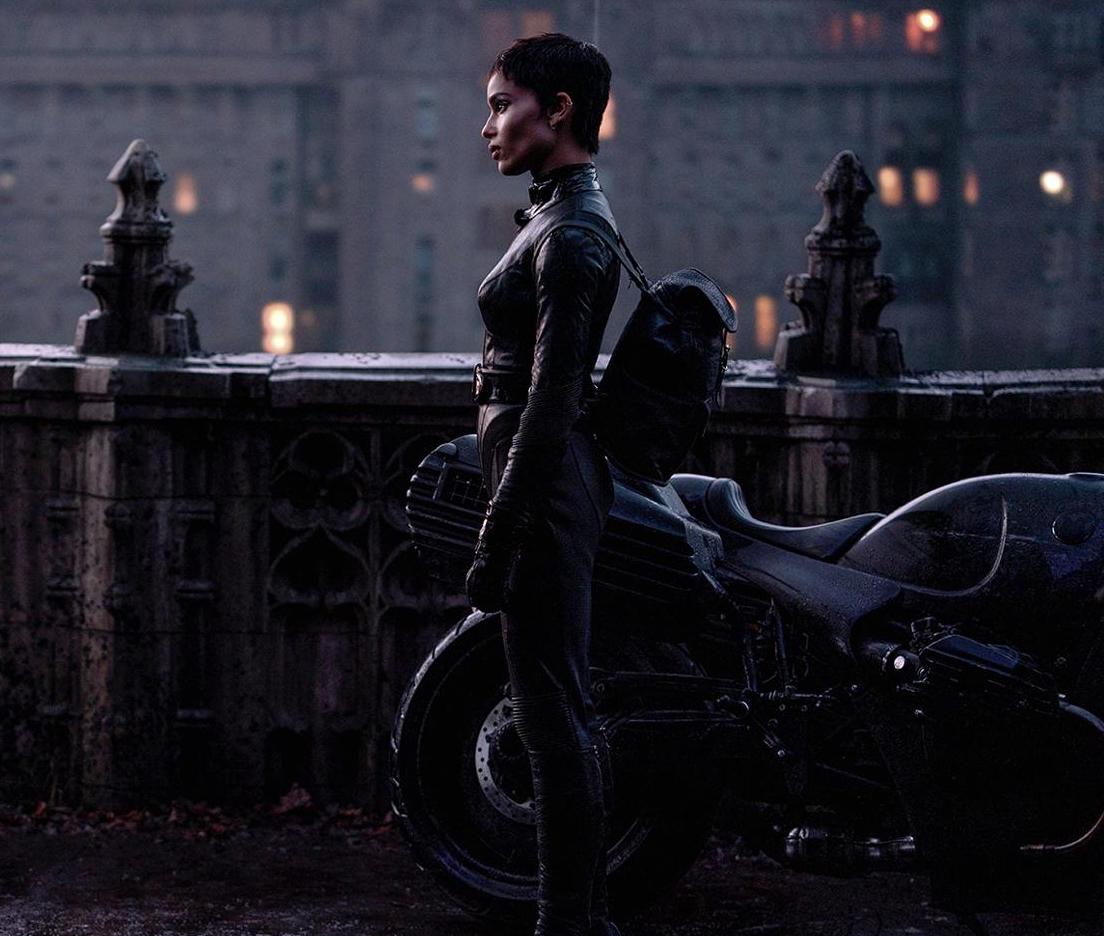 Zoe Kravitz was very good. She added depth, and there was a motivation that I haven't seen from this character before.

Paul Dano as The Riddler. 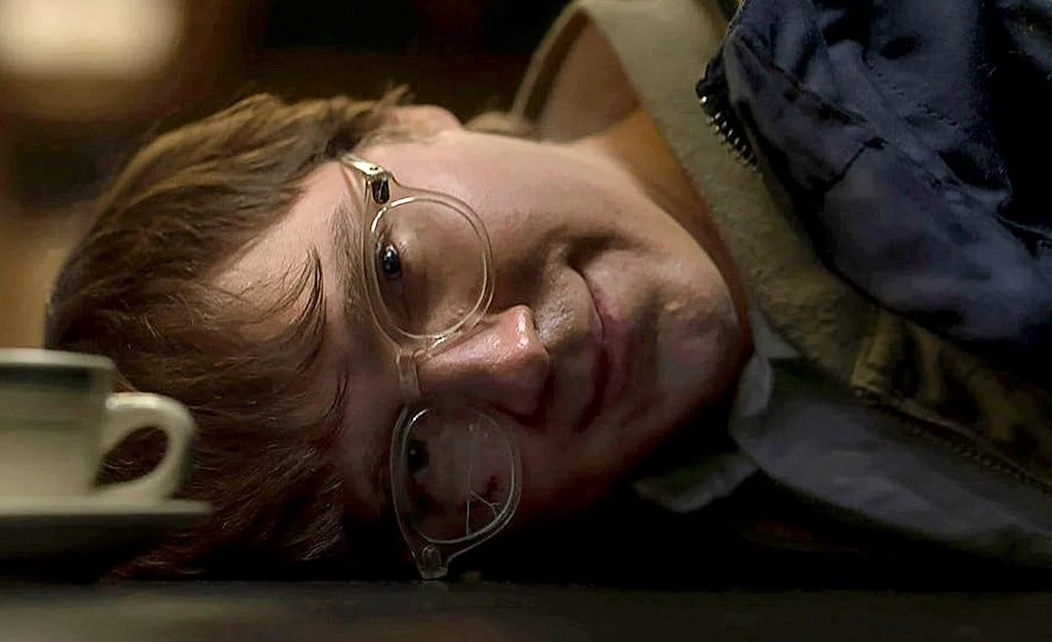 No surprise here. Well-executed performance, without a trace of Jim Carrey's iconic Riddler. 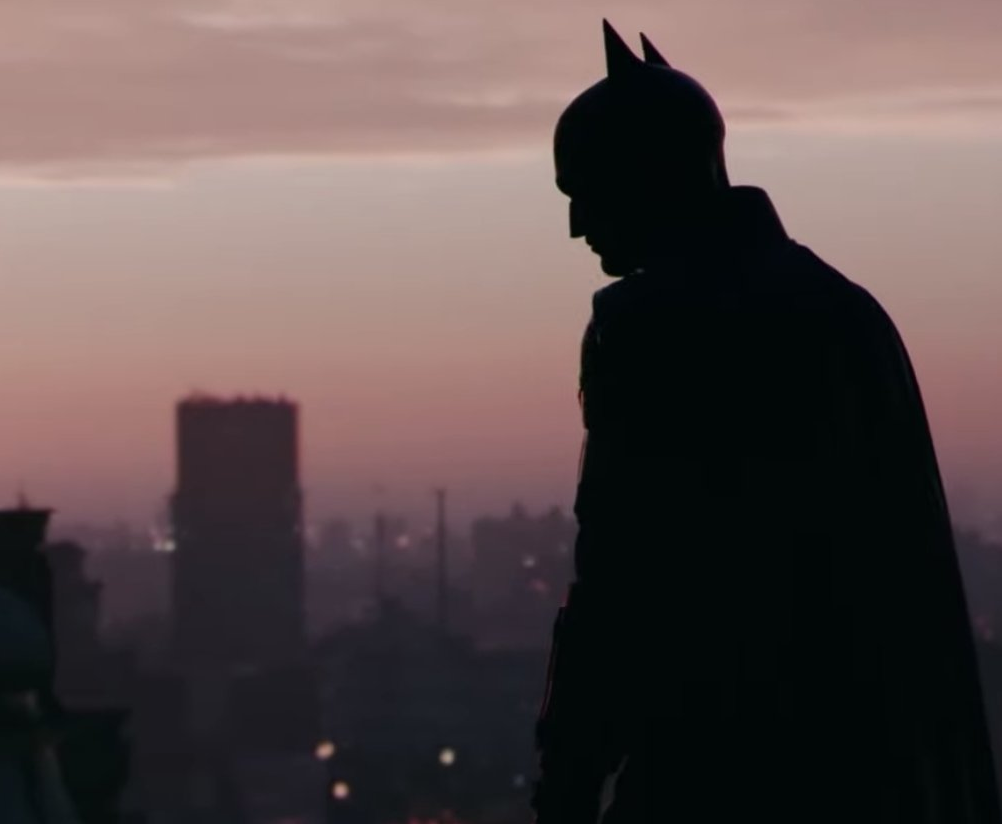 I can't imagine it's easy to be depressed, brooding, upset, angry, and vengeful all for an entire 2 hour, 56 minute movie. But Pattinson pulls it off so kudos to him for that.

As far as other performances go, there wasn't much to phone home about. And that includes Pattinson's secondary character; Bruce Wayne.

Christian Bale to me was the perfect balance of Batman vs. Bruce. He gave life to Bruce that Batman doesn't have.

I didn't see any of that with Pattinson, and honestly it dragged the film down. Literally the film feels heavier with the broodiness of both Bruce and Batman. And if we're not doing Bruce Wayne justice (no pun intended) then why are we making these movies?

Colin Farrell's Penguin didn't seem to fit, which I guess is perfect according to the comics. But his tacky New Jersey mobster accent and fake limp weren't enough to warrant him taking up the amount of screen time that he did. Swing and a miss. 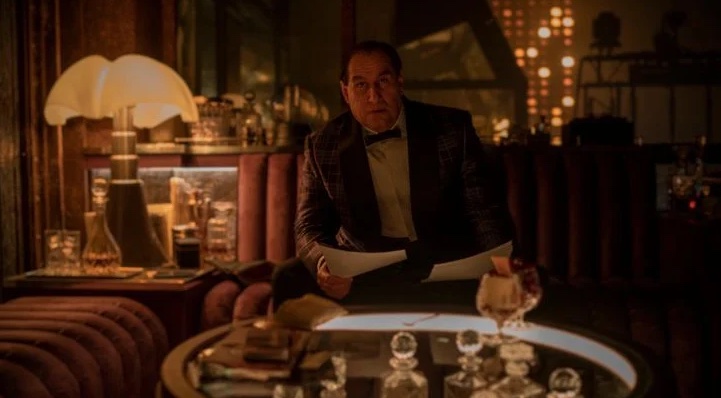 Two questions. One. Is Gotham City based on Seattle? That's the only reason it should ever be raining 24/7.

And two. WHY DO WE NEED ANOTHER JOKER?

Let the Batman films do what the character himself always needs to do. 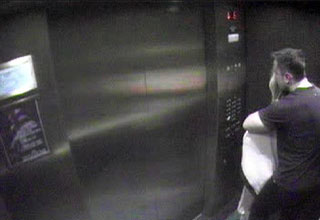