Following the death of Queen Elizabeth II on September 8th, the U.K entered a 10-day period of mourning. For the most part, those mourning the Queen have left flowers and notes, though one uniquely British favorite has made an appearance among the bouquets, the marmalade sandwich.

And officials at Buckingham Palace want people to stop. Not because marmalade sandwiches are bad, but according to royal park officials, the sandwiches are causing more harm than good, citing their negative impacts on the environment.

Paddington tells the Queen he always keeps a marmalade sandwich tucked into his red hat, to which the Queen confirms she frequently keeps one in her purse. (sure she does) 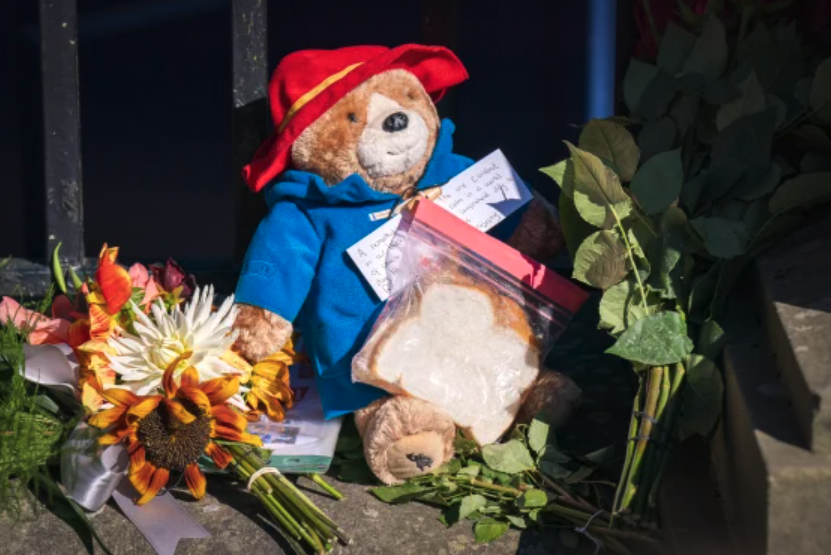 In what might just be the most British headlines we've seen since the Queen's death, we know somewhere, there is a flock of pigeons dining well tonight.

Thank you Ma’am, for everything. 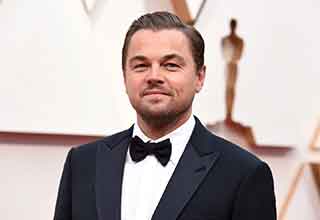