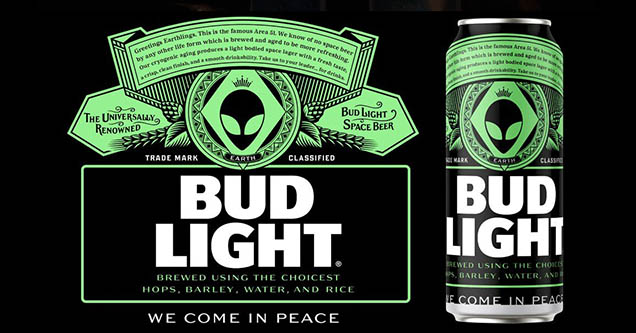 On Monday, Bud Light's Twitter account announced that they would NOT be sponsoring the Area 51 raid. Like anyone cared, all we care about are the memes.

We’d like to be the first brand to formally announce that we will not be sponsoring the Area 51 raid.

People came out to roast them for announcing this.

Everyone always told me I drank pussy beer, now I know it’s true.

Then they were hit with this which I think highly offended them.

**Hits JUUL**  That’s ok, my generation has collectively nominated @WhiteClaw as the official drink for this historic event.

Two days later, Bud Light changed their minds and are now offering free beer to any alien that makes it out.

Screw it. Free Bud Light to any alien that makes it out. https://t.co/AOWOYL3Oyp

Bud Knight is in.

And later that same day, they tweeted out this image. If they actually put this into production I think I'm going to have to grab a twelve-pack because I'm a sucker for this kind of thing. 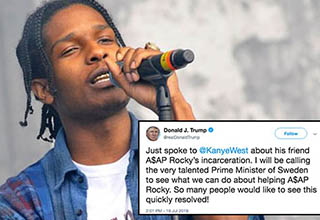