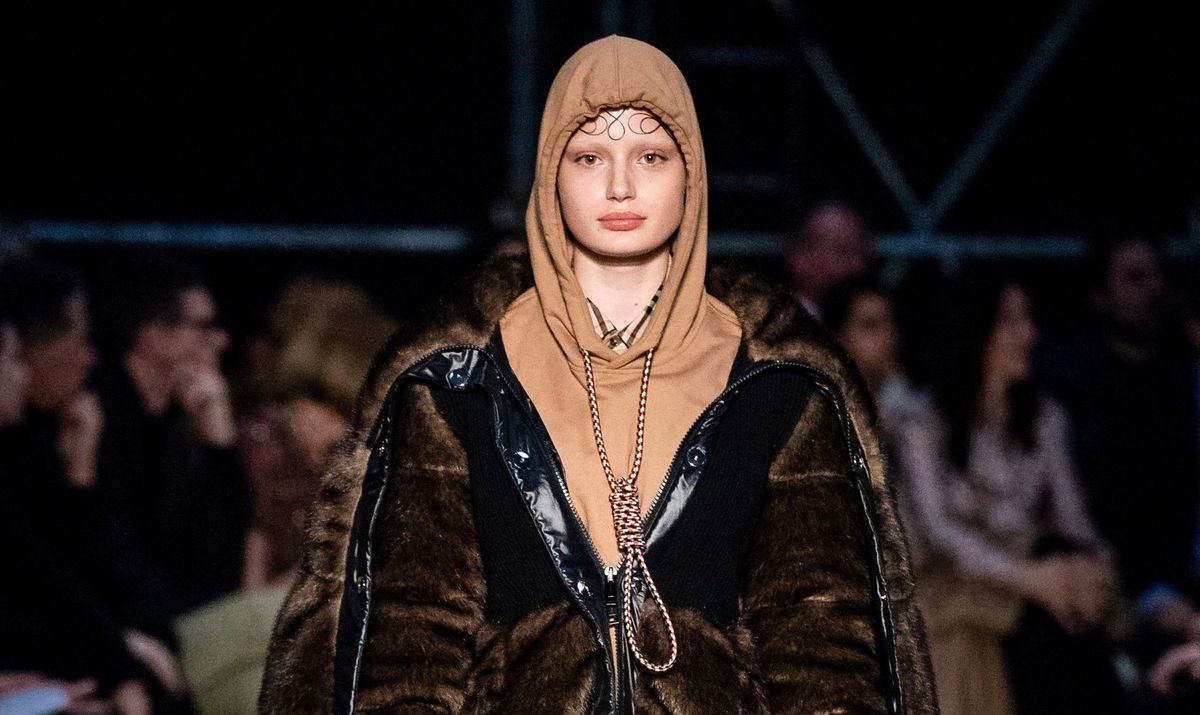 You just have to enjoy high fashion in the modern era. They seem to be in a constant battle to see who can do the most offensive borderline racist thing. Coming off the heels of Gucci's blackface face mask thing, fashion brand Burberry has apologized for showcasing a hoodie that featured a noose around the neck during its show at London Fashion Week.

The design was criticized by model Liz Kennedy, who featured in the show but claimed her concerns about the use of a noose were dismissed.

"Suicide is not fashion," Kennedy wrote on Instagram. "It is beyond me how you could let a look resembling a noose hanging from a neck out on the runway...I had asked to speak to someone about it but the only thing I was told to do was to write a letter."

I am a big fan of Burberry, but this is unbelievable. How do people not THINK. Huge props to Liz Kennedy, a model in the same show (so an even braver decision) for calling this out. It is not ok. https://t.co/DuKTpKxSQU pic.twitter.com/u6GqjQXBct

"We are deeply sorry for the distress caused by one of the products that featured in our A/W 2019 runway collection," Marco Gobbetti, Burberry chief executive officer, said in a statement provided to CNN.

"Though the design was inspired by the marine theme that ran throughout the collection, it was insensitive and we made a mistake," he added.

Well once the internet gets ahold of something like this, it's hard for the brand to hear the end of a brutal mistake like this:

“It was part of the nautical theme” now I admittedly have not spent time on many boats lately but, uh, this does not match up to me https://t.co/sH5S5eAtTP

Gucci: You can't do worse than our black face sweater
Burberry: Hold my beer https://t.co/2qd7rzLmPn

Yes, I’ve seen the hoodie that showed at Burberry with the noose around the neck. No, I won’t be discussing it. I’m not helping to push a viral moment for that brand by expressing outrage.

At this point, they are trolling us. pic.twitter.com/SGqAlqknRa

Black rage is clearly a marketing strategy. I believe Burberry was very intentional. At some point, we have to respond by withholding support and not saying a word about it online. Also, see my previous tweet about high-end Black designers to support. You have options if you want https://t.co/6wU99dikvP

Here's to looking forward to what the next brand of stupid fashion design these companies can possibly come up with. 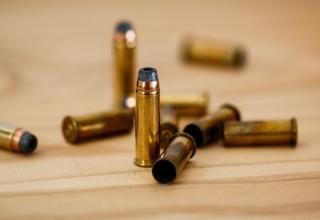 NEXT ARTICLE The Surprising Origins of 21 Common Phrases