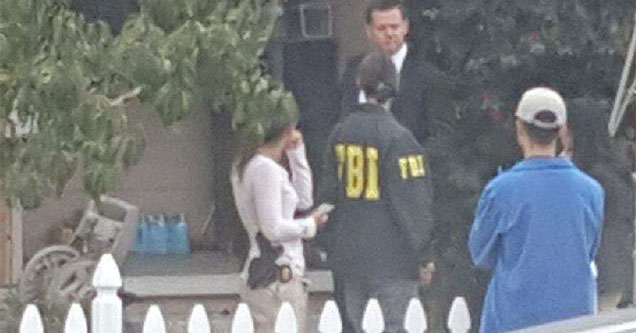 56-year-old Xuehua (Edward) Peng of Hayward California was charged today for being an illegal foreign agent worked to the People's Republic of China.

U.S. Attorney David L. Anderson and other federal authorities detailed Peng's involvement in delivering classified documents to China and said, "The conduct charged in this case alleges a combination of age-old spycraft and modern technology." The charges announced today provide a rare glimpse into the secret efforts of the People's Republic of China to obtain classified national security information from the United States." 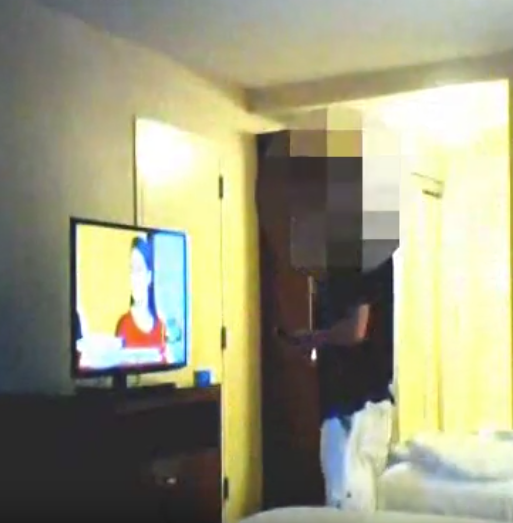 The complaint stated that Peng was working under the directions of official directly related to the Chinese government dating as far back as 2015. Edward Peng worked as a tour guide in San Francisco and it is unclear how he obtained the secret files he turned over to China.

Peng made numerous drops and pick up at an unnamed Oakland hotel and today the FBI released hidden camera footage of Peng in one of his hotel rooms. Peng can be seen going through files, watching tv and tapping both cash and papers under the dresser in his hotel room.

It's not too often that videos like this are released and in such close timing with arrests, but we suspect since tomorrow is the 60th anniversary of the People's Republic of China, the timely release might  have something to do with that, or not. Anyway, check out the footage of what a real spy looks like! 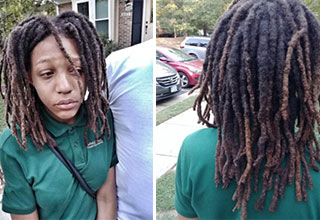