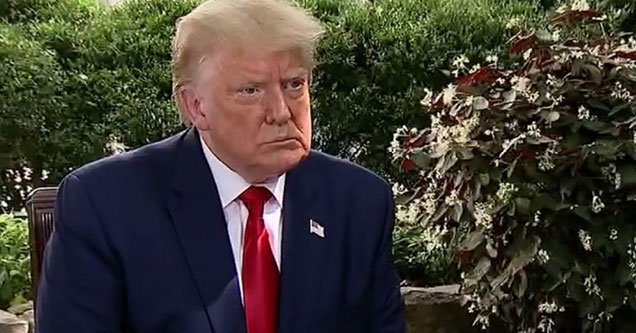 Trump sat down with Fox New's Chris Wallace, and during their conversation, Trump brought up the recent cognition test he took, raving that he passed it with flying colors, challenging Biden to take one himself.

But when Wallace said he took the same test, and it "wasn't very hard", Trump goes on the defense saying Chris would have trouble with some of those questions. Here is the clip.

"I took the [cognitive] test too, when I heard you passed it. It's not the hardest test. It shows a picture and it says, 'what's that,' and it's an elephant." -- Chris Wallace pushes back on Trump hyping the cognitive test he passed at Walter Reed pic.twitter.com/8Df8Ez10Ma 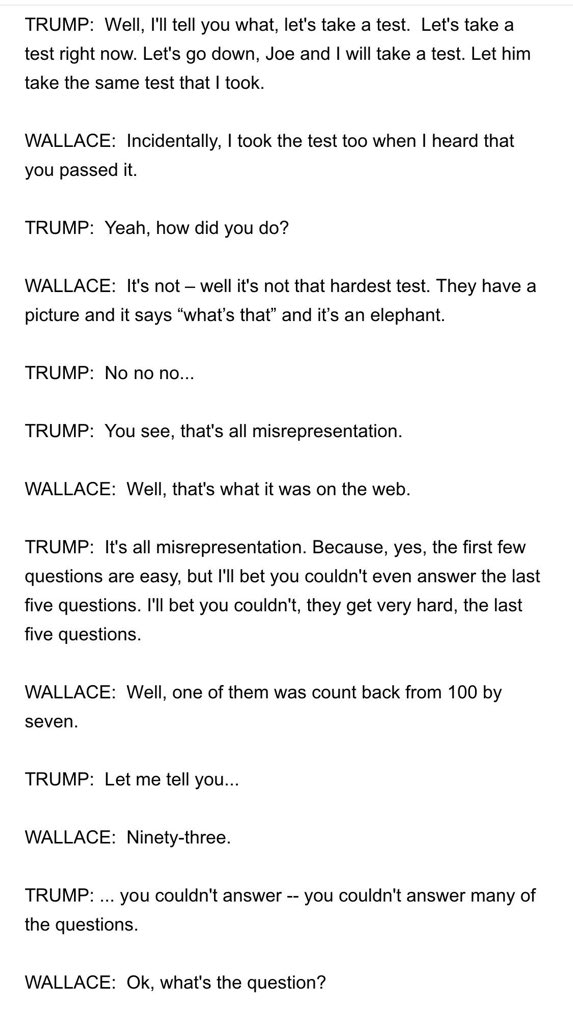 SO what test did Trump take? Well turns out in 2018, Trump took, or was administered the Montreal Cognitive Assessment, specifically the 8.0 version of what is a basic, cognitive test. The test does not show how intelligent one is, just that they are cognitive (ie NOT brain dead or dumb).

So, you think your smart, or at least not brain dead? Well give the test a try and let us know if you're not dumb. (Yes, this is the real test that Trump took and is referring to, seriously. ) 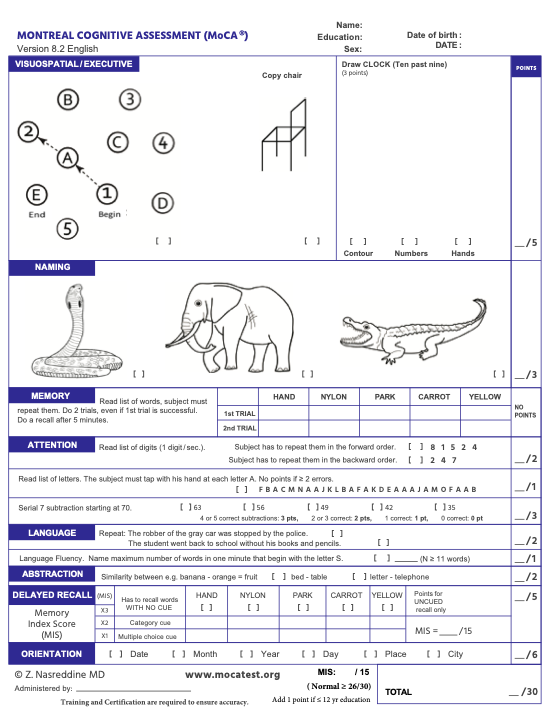 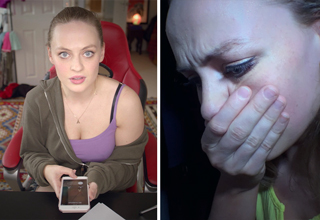