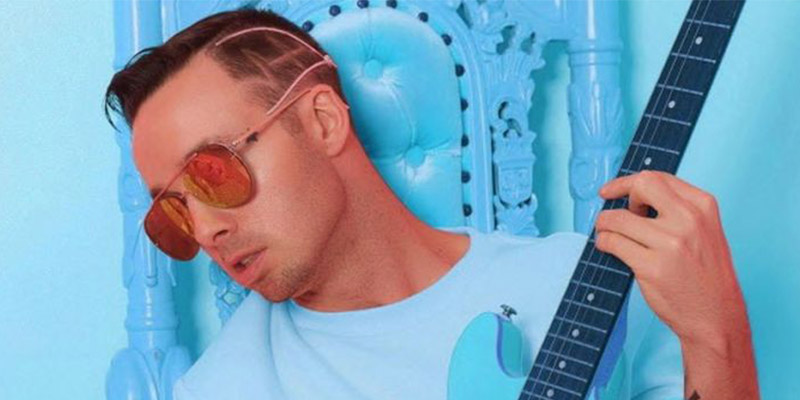 Well-known Canadian rapper Jon James Mcmurray was famous for his blend of extreme sports and music. On Saturday, October 20th, Jon James' plan was to film his music video while walking on the wings of a small moving plane. His management released the statement:

"He had trained intensely for this stunt; however, as Jon got further out onto the wing of the plane, it caused the small Cessna to go into a downward spiral that the pilot couldn’t correct,

Jon held onto the wing until it was too late, and by the time he let go, he didn’t have time to pull his chute. He impacted and died instantly.”

Jon James was updating his fans about the stunt via Instagram Stories. He is heard saying that there was a problem with his plane and his flight was delayed, eerily explaining, "so we got a couple hour delay, I just want to let you guys know so I don't just go off the grid and you're like uh... did he die?"

The body of Mcmurray landed at a family farm where it was discovered by farmer Sydney Fox. She describes the events that led to the discovery here. 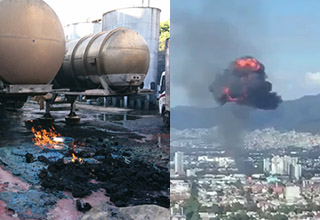