Chinese distributors have changed the ending of the iconic 1999 film,  'FIght Club' so that the characters turn themselves in and Tyler Durden is sent to a "lunatic asylum."

*Spoiler alert* In the original film, the main characters look on from a skyscraper window, holding hands as explosions rip through the city around them. All of them were credit unions and financial institutions and, by annihilating them, the characters hope to wipe clean the debt of millions of people.

In the newly rehashed Chinese version of the film, Fight Club abruptly cuts right before the climactic moment and a message flashes on the screen, reading "Through the tip provided by Tyler, the police rapidly figured out the whole plan and arrested all criminals" and that "Tyler was sent to a lunatic asylum." 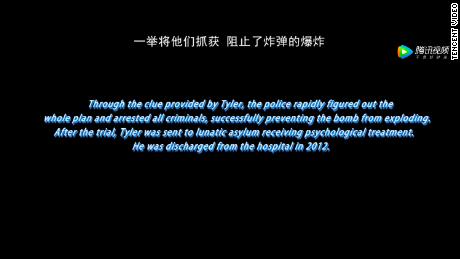 Chuck Pahlaniuk, the novelist behind the book David Finch's film is based on, reacted to the news on Twitter, sarcastically calling it "wonderful" news.

Have You Seen This Sh*t?
This is SUPER wonderful! Everyone gets a happy ending in China!

Fans of the film in China who have seen the original ending through pirated films and critics abroad are reacting to the news with a mixture of outrage and hilarity.

China to like every movie that isn’t Disney pic.twitter.com/7mXeNT7BDc

… because the authorities never lose. pic.twitter.com/PlogY6pXoR

The censure of FIght Club's ending comes right on the heels of the death of singer, songwriter and actor Meatloaf who played the ex-bodybuilder suffering from a severe case of gynecomastia, Robert Paulson. 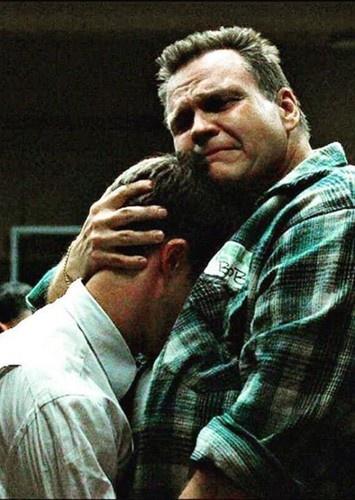 While censorship of media and entertainment is a common practice in china, the move to effectively "rewrite" the ending to a film has caught many by surprise -- especially since the film was released in 2001. 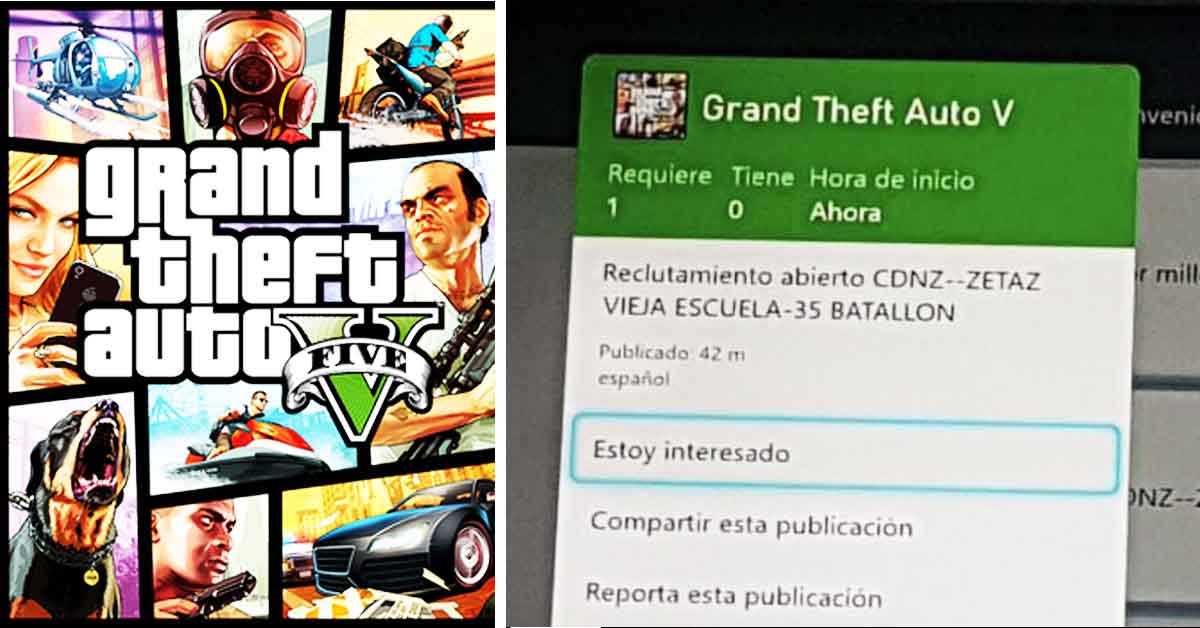 NEXT ARTICLE Cartels Turning to GTA V Online for Recruitment